Tony Cruz has dominated the contest in recent years, taking out seven of the past nine runnings, while Caspar Fownes and Joao Moreira are yet to win it 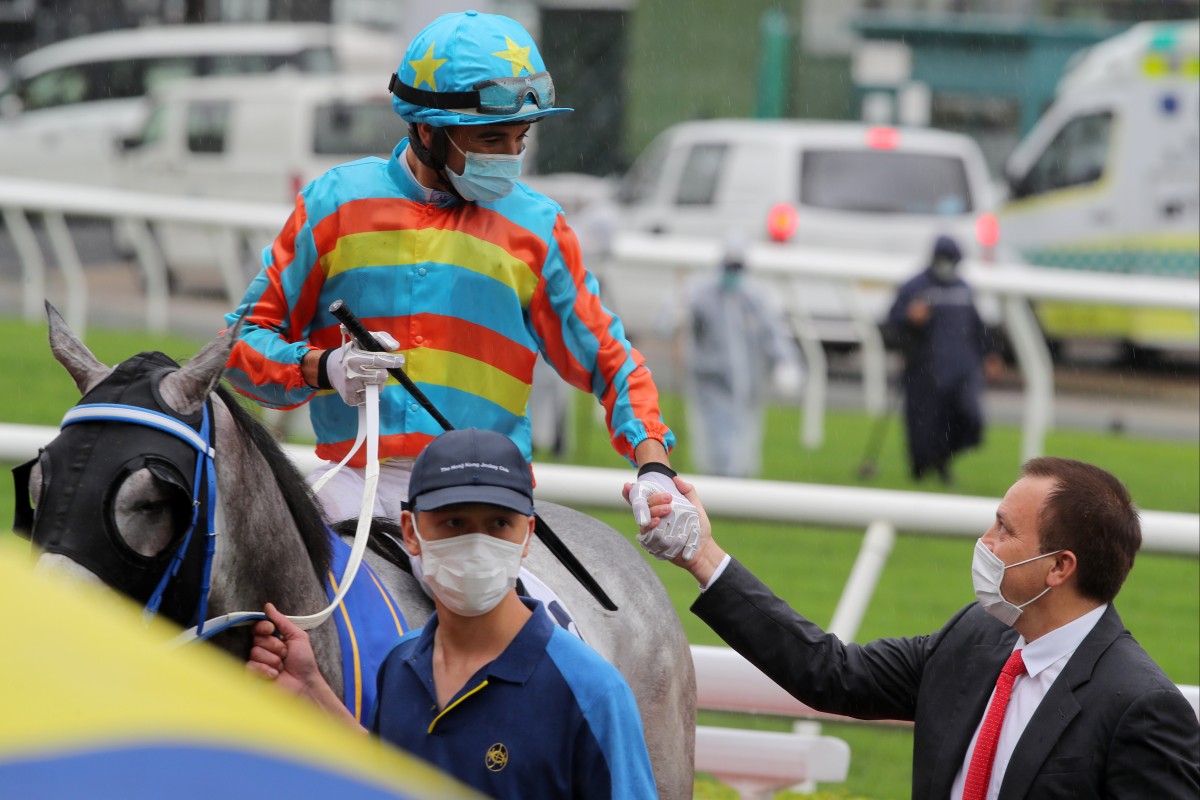 Unless Karis Teetan partners the Tony Millard-trained Panfield to consecutive victories in Sunday’s Standard Chartered Champions & Chater Cup (2,400m), there will be a new name – jockey, trainer or both – added to the honour roll of the 12th and final Group One of the Hong Kong racing season.

Six trainers have shared the past 18 editions of the historic contest, which dates back to 1870 and has been run at a variety of distances and under several different names.

In between John Size’s victory with Super Kid in 2004 and Millard’s with Panfield 12 months ago, only four trainers tasted success – Tony Cruz seven times, John Moore on five occasions and David Ferraris and Peter Ho Leung twice each.

Cruz has dominated the Champions & Chater Cup in the past decade, winning seven of the eight runnings between 2013 and 2020 with the likes of superstars Exultant (twice), Blazing Speed (twice), Pakistan Star and California Memory.

Cruz would have to pull off one of the more improbable Group One victories in Hong Kong in recent times to add his name to the honour roll for the eighth time as a trainer – he also won the race as a jockey – with his only runner coming in the form of Ka Ying Star, who tackles 12 furlongs for the first time at his 44th career start.

The seven-year-old has never won over further than a mile or in greater than Group Three company, however if he did spring an almighty surprise jockey Luke Ferraris would join his father David as a Champions & Chater Cup victor.

Outside Cruz, Millard – who also saddles up Nordic Sky – and Douglas Whyte, who snared the race three times as a jockey, no other trainer with a runner this weekend has won the Champions & Chater Cup.

Whyte saddles up leading chance Russian Emperor in his bid to win the race for the first time as a trainer, while a victory to the Group One-winning son of Galileo would give Blake Shinn a maiden win in the race with the last top-level ride of his current Hong Kong stint.

Frankie Lor Fu-chuen (Reliable Team) and Danny Shum Chap-shing (Butterfield and Tourbillon Diamond) saddle up likely outsiders in their bid to taste a breakthrough Champions & Chater success, while Caspar Fownes looks the most likely handler to win the race for the first time.

Senor Toba headlines his three-pronged attack on the contest that also boasts Columbus County and Zebrowski, and should Senor Toba deliver for Fownes another of Hong Kong racing’s biggest names would join the honour roll in Joao Moreira.

Teetan, Zac Purton (Butterfield) and Matthew Chadwick (Columbus County) are the only jockeys with rides this weekend that have previously won the 2,400m Group One, with Purton aboard for Exultant’s back-to-back victories in 2019 and 2020 and Chadwick tasting success in 2013 with California Memory.

Outside Moreira and Shinn, it might be Vincent Ho Chak-yiu (Zebrowski) with the best chance to manufacture his first win in the race however a lot would need to go right aboard the five-year-old, who has two Group Three wins to his name since making the move to Hong Kong.

Should Panfield deliver the goods and prevent any new blood joining the rich history of the Champions & Chater Cup, the three-time Chilean Group One victor will join Exultant, Viva Pataca and Indigenous as back-to-back winners of the race since River Verdon strung together a record four consecutive victories between 1991 and 1994.