The jockey has eight rides at Sha Tin on Sunday, spearheaded by last-start winner Charity Go 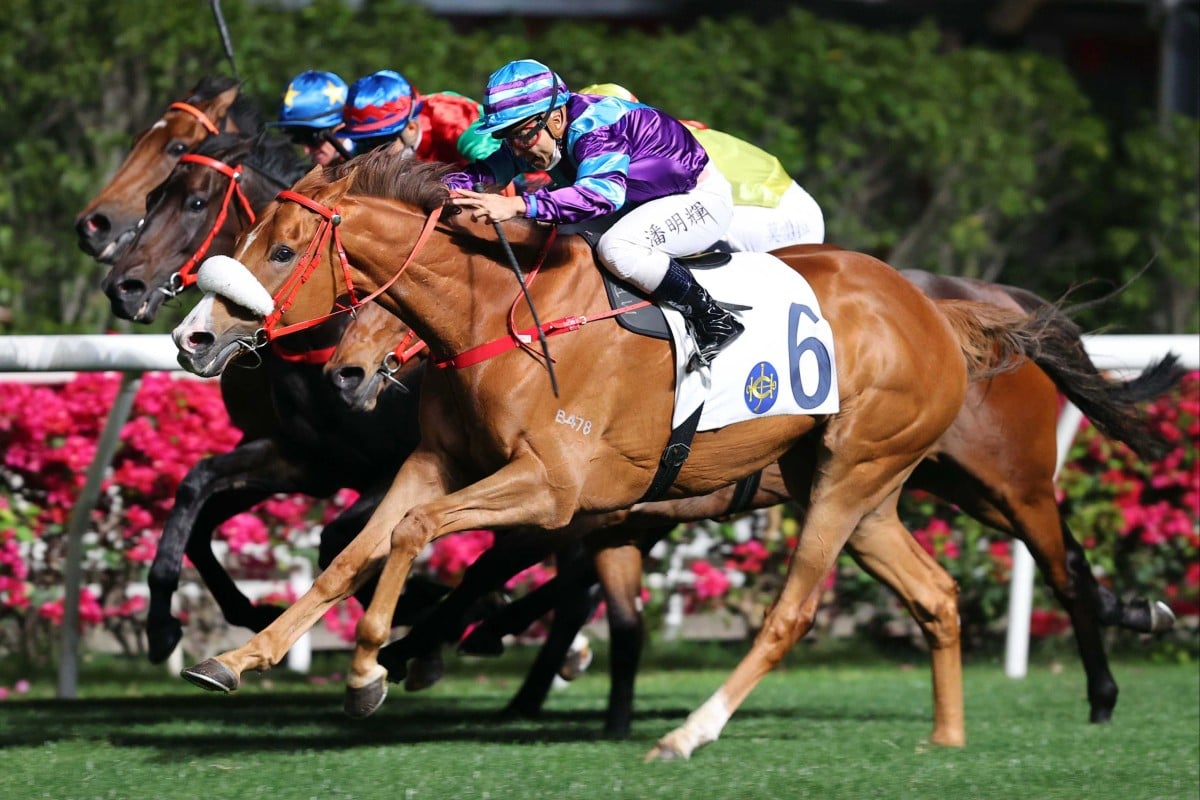 Like most jockeys in Hong Kong, Matthew Poon Ming-fai is ready for a summer break.

As racing continued throughout the most recent Covid-19 lockdown, the city’s riders were subjected to harsh restrictions and with the Jockey Club set to extend the off season by a week, Poon is one of many looking forward to a holiday.

“I’m going to the UK and Iceland for a holiday,” Poon said. “It’s been a long season and a long time without travel, so I’m ready for a good rest.”

Before Poon jets off for the summer, he will be looking to finish the season strongly and he has eight rides at Sha Tin on Sunday, spearheaded by Charity Go in the Class Two Hung Mui Kuk Handicap (2,000m).

Great ride! Charity Go swamps them down the outside for Matthew Poon & Danny Shum! #HKracing pic.twitter.com/LgCeolMnIw

At the age of seven, Danny Shum Chap-shing’s runner is on a career-high rating of 91 after being successful on his last start but Poon thinks he may have his work cut from gate 10 in his bid to record back-to-back wins

“He’s quite consistent and I think he has held his form pretty well,” Poon said.

“The draw is a bit awkward so I think it will be difficult from there. The distance I think is definitely no problem but from that draw I think I will be in the second half of the field. I think he will run well but he will need lots of luck to finish very close.”

Poon has had a lot of success for the “Charity” owners, winning twice on both Charity Grace and Charity Go this season, and Poon is grateful for the chance to team up with one of their horses once more.

“First of all it’s because Danny gives me the opportunity to ride for him and I’m lucky to ride a few winners for them,” Poon said. “They are good owners and Danny is very nice, so I’m happy to ride for them.”

Elsewhere on the card, Poon is reunited with California Rad for the first time since September in the Class Two Amah Rock Handicap (1,200m) as the five-year-old chases a first win since January 2021.

“The field is quite strong but gate one helps a lot,” Poon said. “I think he can easily be on pace and he will have every chance.”

Poon was unlucky not to win on Ka Ying Excellent when beaten just a neck when second to Dragon Fortune at Sha Tin earlier this month and the pair will be looking to go one better from gate three in the Class Three Kau To Shan Handicap (1,400m).

“I think he is a Class Three horse, no doubt,” Poon said. “Last start he just got beaten in the last 50m. I think this time the field is a little bit stronger than last time but I think from a good draw he can be in the first three or four. I will put him in a comfortable spot and hopefully he will run on again.”

Poon’s book of rides at Sha Tin is completed by Crown Avenue, All Is Ready, Infinite Power, Colonel and Kai Xin Dragon. 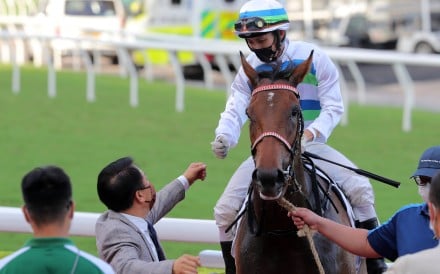 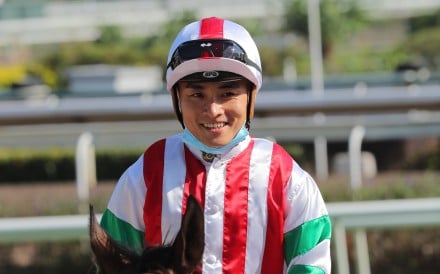 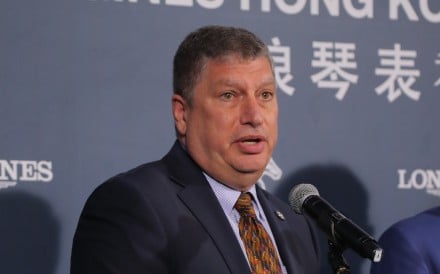 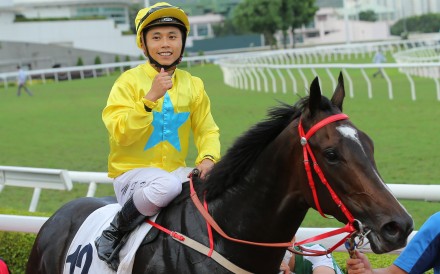