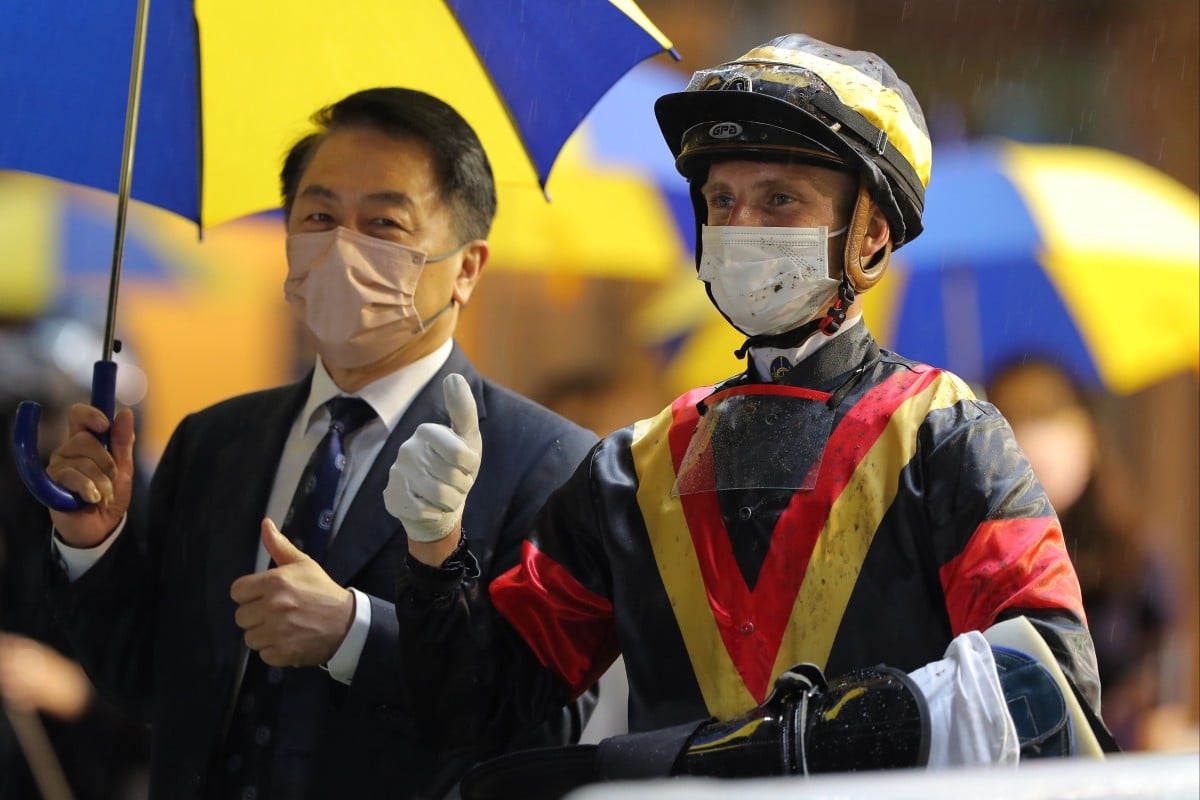 Ricky Yiu Poon-fai heads into Happy Valley on Wednesday night confident he can continue his impressive run of form.

Champion trainer in 2019-20, Yiu is up to 41 winners for the campaign after Robot Warrior and Shining Gem saluted at Sha Tin on Sunday and he has sent out eight winners at the past seven meetings as he looks to finish the season strongly.

“The first half of the season was just average but I’m pretty satisfied with the second half,” Yiu said.

With six runners at the midweek meeting, Yiu will be hopeful of gracing the winner’s enclosure again with Nimble Nimbus, who is looking to continue his recent good form in the Class Three Caine Handicap (1,650m).

Too good, Nimble Nimbus! Ricky Yiu's charge bolts in at the Valley under a smart steer from @LyleHewitson. #HKracing pic.twitter.com/GB9kDpRsOC

The four-year-old picked up his second win of the season when winning by five lengths over the course and distance last start and has been forced into a higher grade after the handicapper raised him 10 points for that wide-margin success.

A switch of headgear to just a visor seemed to bring about an improved performance last time and his trainer is confident that he can continue to hold his own despite the rise in class.

“He’s a horse that’s slowly improving and making some good progress,” Yiu said. “He can still manage in Class Three and he will still do well, even when I step him up over 1,800m. He has definitely got another win in him.”

Super Mission has been hugely consistent for Yiu this season and takes his chance rising in grade for the Class Three Bowen Handicap (1,200m).

The five-year-old has finished in the first five in 11 of his past 14 starts across the past two seasons and gained a well-deserved second win over this course and distance last month.

Yiu has taken the opportunity to give his runner a few weeks in Conghua and believes he is a chance of recording back-to-back wins.

“He’s doing well,” Yiu said. “He loves the facilities in China and he’ll perform again as he likes Happy Valley.”

Fabulous Eight has been around the mark without winning this season and has been a solid contributor throughout his career, with two wins and 12 placings from 29 starts.

12 points for @TomMarquand! 🙌 The British ace takes the 1st Leg of the @LONGINES #IJC with a well-timed steer aboard Awesome Treasure. #HKIR #HKracing pic.twitter.com/2wjL5tFA1U

He’s picked up prize money in five of his 10 starts this campaign and will attempt to grab another cheque in the Class Four Kennedy Handicap (1,000m), with his trainer predicting a big run.

“He’s ready to win and he often does well over the trip, whether at Sha Tin or Happy Valley,” Yiu said. “At his age, this could be his last season and hopefully he can win another race.”

While most of Yiu’s Happy Valley runners have been models of consistency, Prime Minister does not possess that characteristic, with his two wins this season interspersed with some disappointing efforts, notably when following up a win on his penultimate start by finishing 10th last time.

“I think the tempo of the race didn’t really suit him last time,” Yiu said. “Hopefully he can bounce back.” 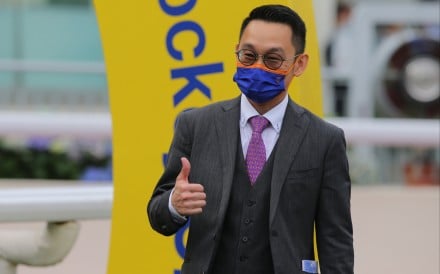 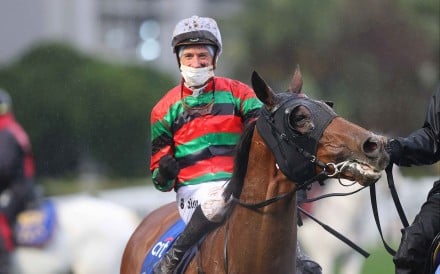 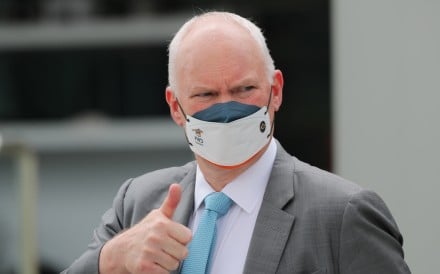 First Look
Hall’s placings pile up: ‘swap the seconds for wins, it would look a lot better’