Young rider is experiencing an downturn in output, with his rides from former boss Douglas Whyte drying up 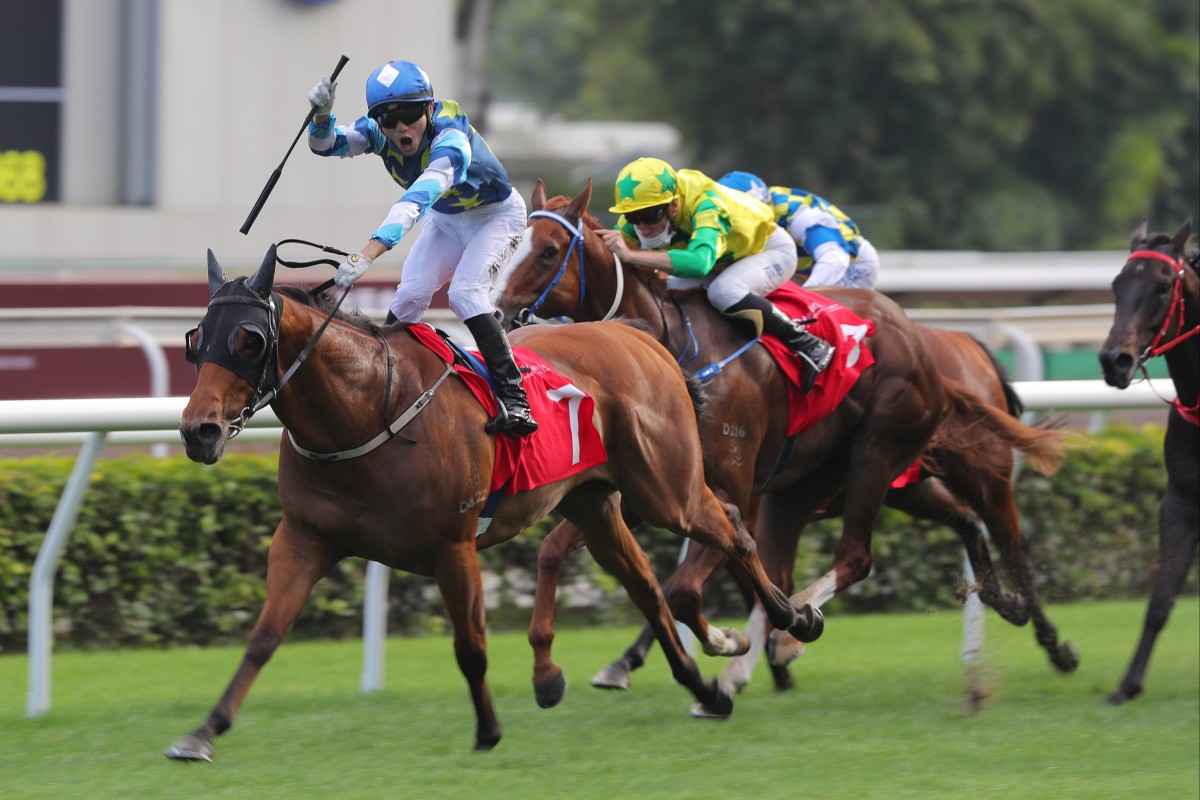 Young rider Jerry Chau Chun-lok could have been forgiven for thinking life as a jockey was easy after last season’s stand-out performance.

Chau was dominant in his first full season in Hong Kong, breaking Matthew Chadwick’s record for the most winners by an apprentice in a term with 58 victories.

But the 22-year-old is now experiencing the other side of the coin, with winners proving far harder to come by despite the number of his rides staying broadly similar.

Chau is well on the way to matching last season’s tally of appearances with his four mounts at Sha Tin on Sunday taking him to 418 rides and, with nine meetings of this campaign left, he will get close to matching the 481 chances he was afforded last term.

So while the quantity of his rides remains at a decent level, it’s the quality that will be starting to concern Chau as he heads into the final few weeks of the season on 27 winners, more than 50 per cent down on last season’s total of 58.

Yes, it’s true that he has been handed a few chances at the top level this time, breaking his Group duck when victorious aboard Lucky Patch in the Group Two Jockey Club Sprint (1,200m) in November, but on the whole he has had far fewer chances on fancied horses.

Chau was aboard 42 favourites in his apprentice season, with his claim proving hugely attractive to trainers with runners at the top end of the market, but as his weight allowance reduced, so has the market position occupied by his rides.

Only 13 market leaders this season have had the assistance of Chau in the saddle and just three have proved successful, with his percentage of wins on favourites below that of most of his fellow jockeys. 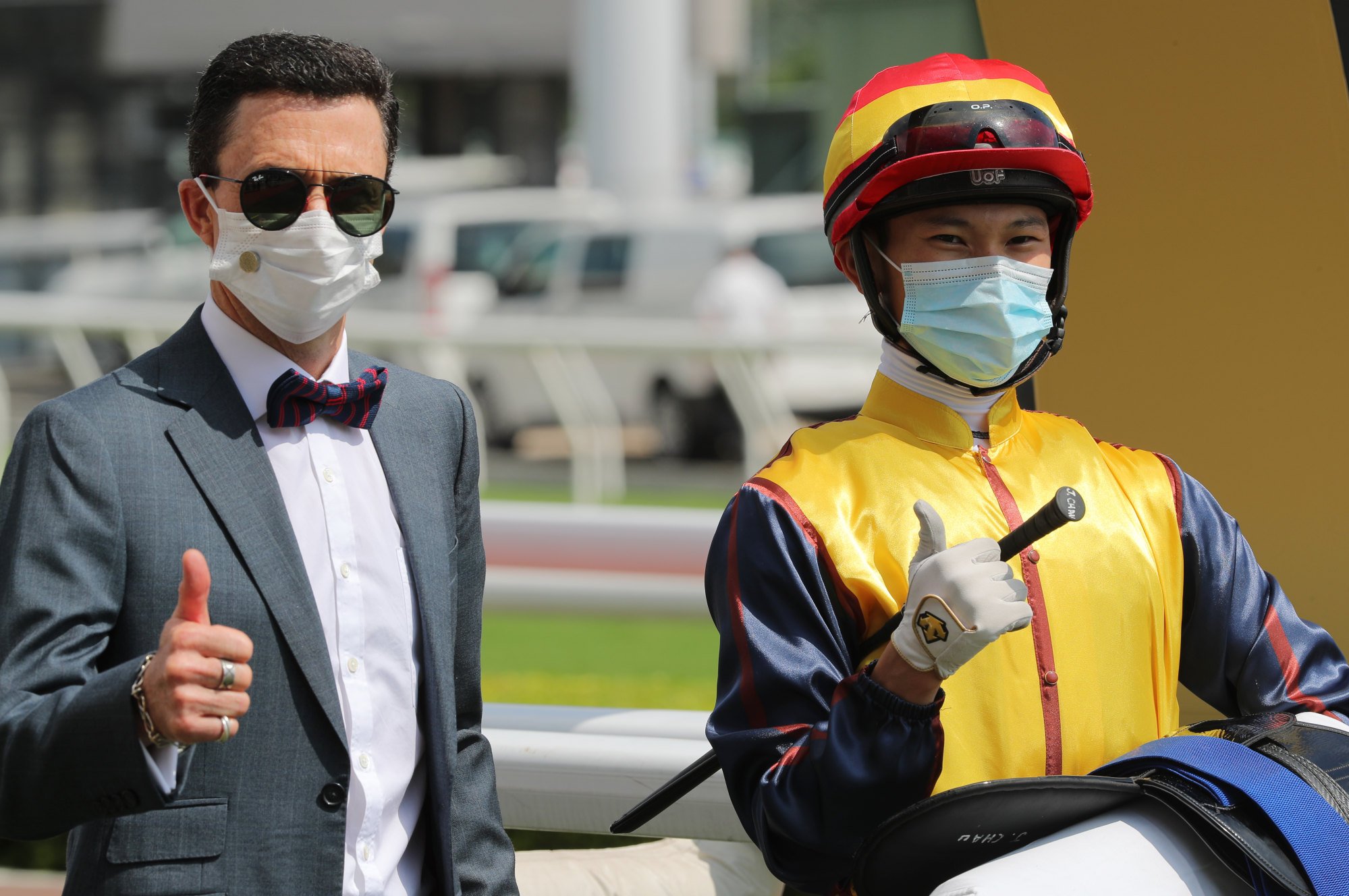 With his apprenticeship served under legendary 13-time champion jockey Douglas Whyte, Chau had every chance to hone his skills at the feet of one of the world’s best but riders from his former mentor have dried up in the latter part of this season.

After Chau had finished his apprenticeship by riding his 70th winner in October, Whyte said he would “get more opportunity at three pounds, it’s going to open up a bigger margin for him and bring a lot more opportunity”, but those opportunities haven’t been coming his former boss.

Things appeared to be going swimmingly for the partnership with seven winners and 23 placed runners in the first half of the season but Chau has not ridden for Whyte since February 12.

Chau has now gone seven meetings without a victory since he was successful on Spontaneous at Sha Tin last month and his four rides at that course on Sunday look to have their work cut out.

Miracle Victory could have the best chance if he bounces back to form in the Class Four Shek Nga Shan Handicap (1,200m). He was successful under Chau in February but has disappointed in three subsequent starts.

And with Chau’s other Sha Tin rides Star Of Glory, Common Room and Sunny Boy being beaten convincingly on their previous starts, he may have to produce some magic if he is to find his way into the winner’s enclosure this weekend.

Things are not exactly going swimmingly for Whyte either, with the Jockey Club confirming on Saturday that the South African has tested positive to Covid-19. 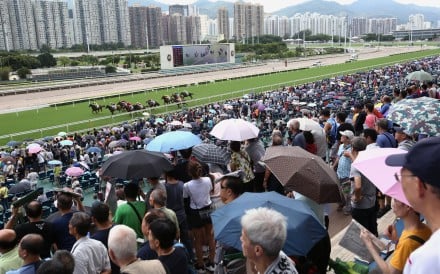