Jockey rode 15 winners for the trainer in a personal-best 2021-22 season, and they join forces with Nimble Nimbus on Wednesday night 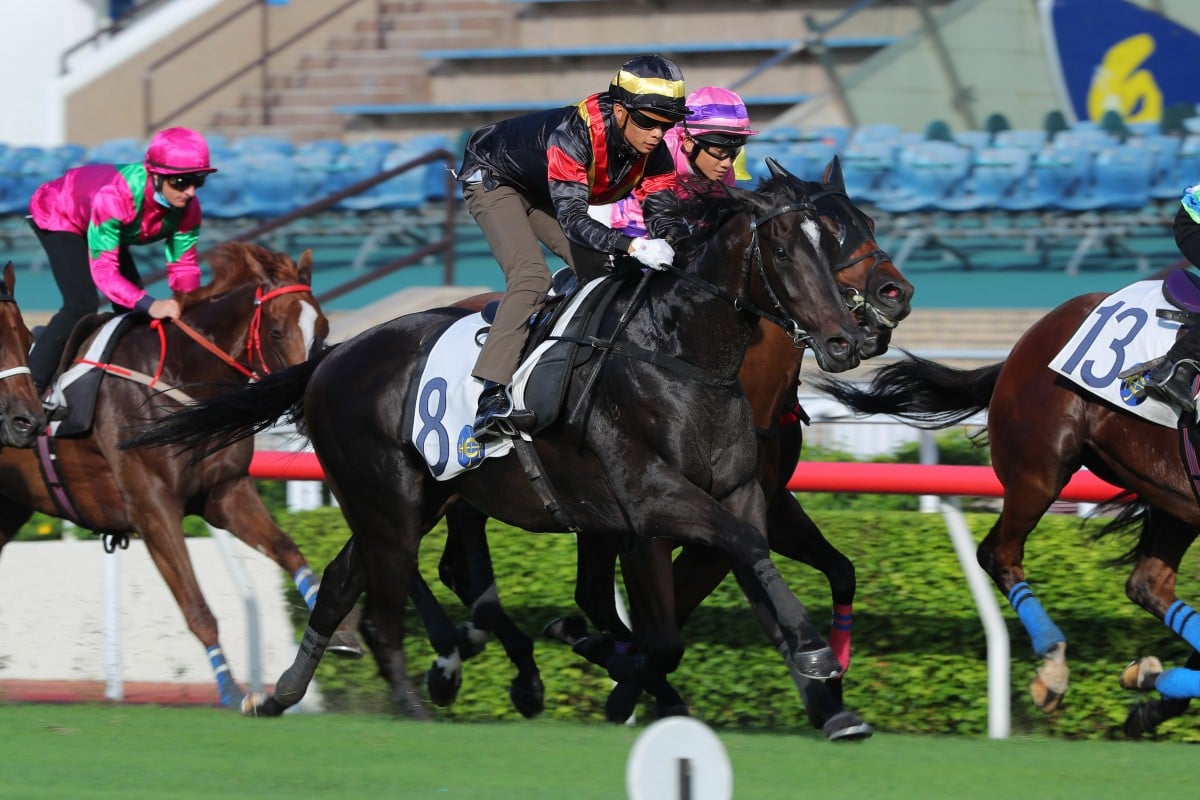 He is coming off a career-best season, and Derek Leung Ka-chun hopes one of his biggest supporters can help him kick-start his 2022-23 campaign.

Leung rode more winners for Ricky Yiu Poon-fai than any other trainer last term, with 15 of his 48 victories coming for the 2019-20 champion handler, and they team up with Nimble Nimbus in Wednesday night’s Class Three Hong Kong Country Club Challenge Cup (1,650m) at Happy Valley.

Leung partnered Nimble Nimbus to a head second in June and believes the five-year-old can go one better than that result from gate two should his fitness hold up at the midweek meeting.

“He’s been working well in the mornings. He’s only had one trial, so his fitness can probably improve, but I think he’ll run well,” he said.

Too good, Nimble Nimbus! Ricky Yiu's charge bolts in at the Valley under a smart steer from @LyleHewitson. #HKracing pic.twitter.com/GB9kDpRsOC

“We have a good draw, so I won’t have to use him too much early, and we can save some energy for the final 500m.”

Yiu has started the season strongly and sits only one off joint premiership leaders Tony Cruz and David Hayes with six winners.

“He’s one of the big trainers, so it’s always good to get a chance to ride for him, and hopefully, I can start winning for him again,” Leung said.

Leung has eight rides at the Valley as he looks to add to his two winners so far this campaign. 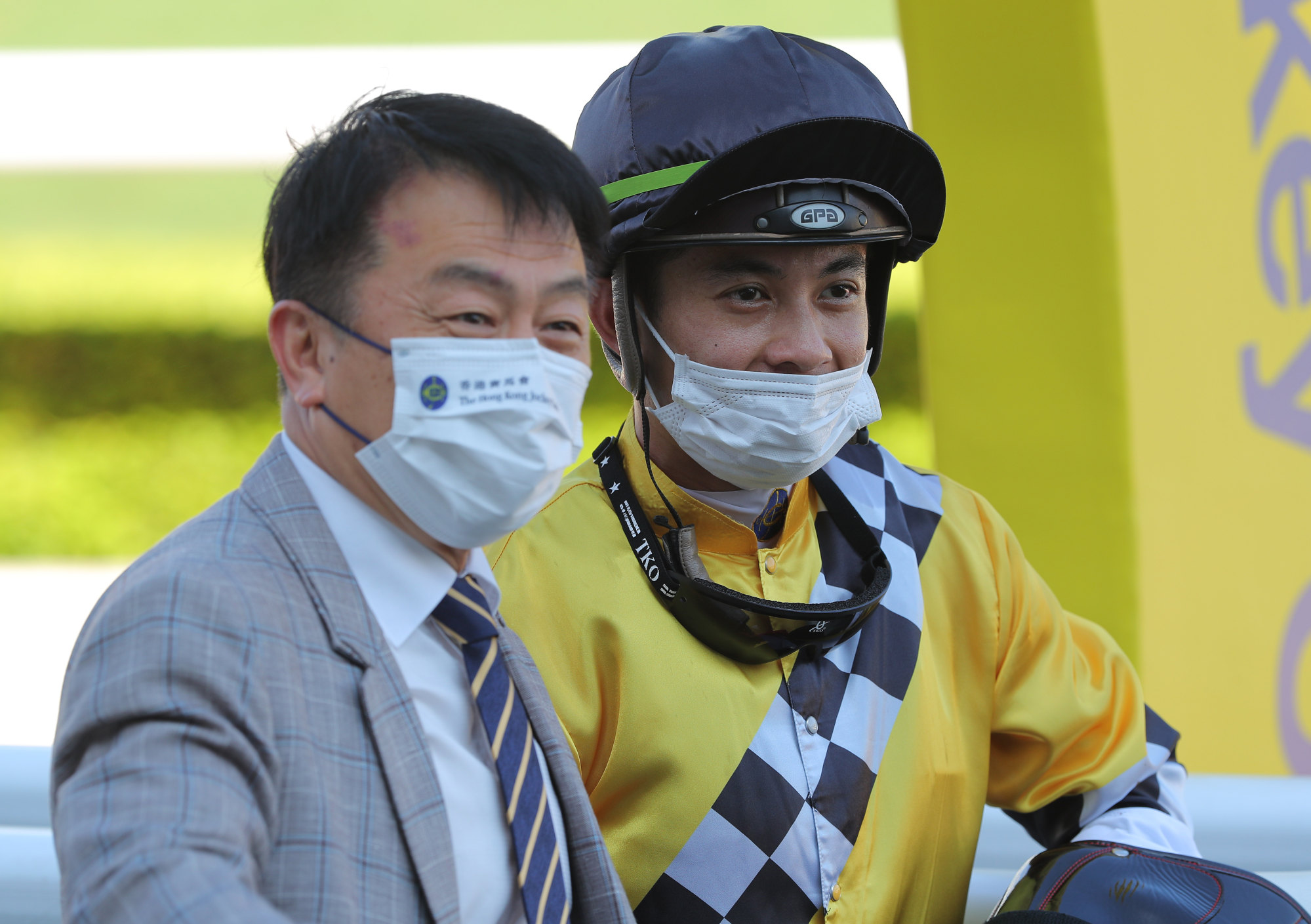 While he admits he would like to have had a few more successes on the board at this stage of the season, he did only have three victories at this point of last term before surging to the best haul of his career.

“I’d like to have two or three more winners in the first month, but I’ll keep working hard, and hopefully things pick up,” Leung said.

“I’m happy with my book in general, and I’m looking forward to riding Jade Phoenix for Frankie [Lor Fu-chuen]. Last time, he was a bit unlucky. He missed the start. This time, with a bit of luck, he can lead the race. I’m sure he’ll do well.”

Our Class Act at any old price! 🤯🤯

Three weeks ago, Leung took Our Class Act back to last from gate 11 before weaving through traffic in the straight to secure victory as a $43 chance. The jockey is likely to adopt similar tactics from gate eight this time around.

“Everything will need to be suitable for him. Last time, the outside draw was suitable for him because he can over-race if he’s between horses and he doesn’t relax. But if I can relax him like last time, he could do well,” Leung said. 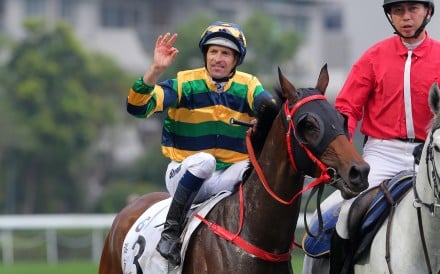