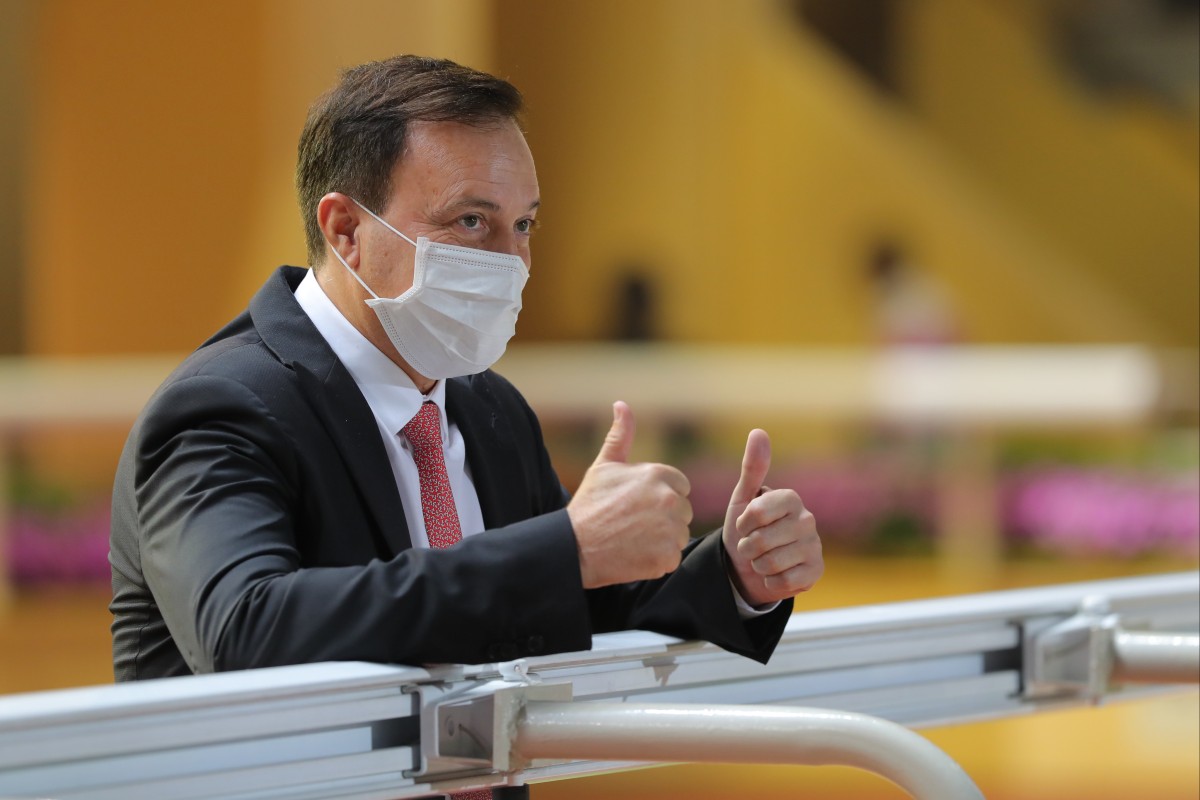 Four last-start winners and a debutant who matched motors with a Group One star in his last turf gallop go a long way to explaining why Caspar Fownes says he will be “disappointed if I don’t snag at least two to three winners” at Happy Valley on Sunday.

The Rock, Winning Icey, Nearly Fine and Jumbo Legend seek to extend their respective winning runs and Ace Talent tries to live up to his name, with Fownes bullish about the prospects of all bar Class Two victor The Rock, who is set to resume after five months off over a distance short of his optimum.

“It’s a good starting-off race for him,” said Fownes of The Rock, who is scheduled to contest the Class Two Guangzhou Handicap (1,200m) under Vincent Ho Chak-yiu after Blake Shinn’s return to Australia.

“The plan is for him to have a nice pipe opener. I’m sure he’ll take some ground off them in the last part. Then we’ll step him up to his right trip, which is anything from 1,400m to a mile.”

They fanned wide for better ground and The Rock JUST outlasts rivals in the feature for @blake_shinn and Caspar Fownes! #HKracing pic.twitter.com/O4KXsEo5wK

While Fownes, seven of whose eight wins this term have occurred at Happy Valley, does not expect The Rock to triumph on his first-ever appearance over less than 1,400m, he forecasts his other last-start winners and debutant to feature in finishes.

Winning Icey completed his cross-campaign hat-trick last month, making light work of his rise in grade when racing away to score by nearly two lengths.

Even though Winning Icey’s rating has risen from 50 to 69 since his successful streak began, Fownes thinks he is capable of adding to his tally.

“He’s absolutely flying. He’s going to be very hard to beat. Obviously, the handicappers will soon have his mark and that’ll take care of him, but I believe he’s got another win or two in him,” Fownes said.

Hat-trick's up! Winning Icey collects a third consecutive victory at his Class 3 debut for @LukeFerraris and Caspar Fownes. #HKracing pic.twitter.com/atLrLWoQiK

Whereas Fownes keeps Winning Icey at his last-start winning distance, he calls upon Nearly Fine to net his hat-trick over the longest trip of his career.

Jumbo Legend took five starts to break his maiden. Fownes thinks there is more to come from his lightly raced imported galloper, but that the handicappers overpenalised him for his three-length triumph.

“They didn’t miss him. They’ve given him nine points for a Happy Valley win when, really, he only got going the last 75m. The rest were walking and he made himself look good,” Fownes said.

Much less is known about Ace Talent than his raced stablemates, but the New Zealand-bred four-year-old won his only Hong Kong trial impressively before he clocked the same 800m time as Sky Field in a turf gallop three days before last season’s Group One Hong Kong Sprint (1,200m) champion placed third in this season’s Group Two Premier Bowl (1,200m).

“It’s quite rare for me to take a horse to the races with only one trial, but he’d shown me enough and he’d started to go off his feet,” Fownes said.

“I thought, if I give him one more trial I’m going to cook him, so I said to the owner, ‘look, he’s ready to go to the races, I’m sure he’ll acquit himself well, and we can give him a little bit of a break after this’. He’s only small – very small – but he’s quick and he’s good enough.

In other news, Jockey Club stewards have approved Angus Chung Yik-lai to accept race rides at Happy Valley but not until Wednesday night’s meeting. 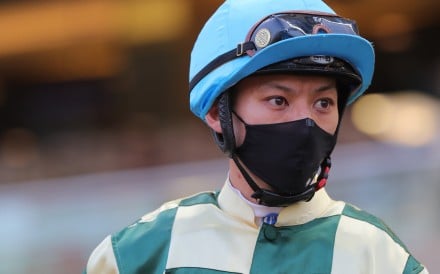 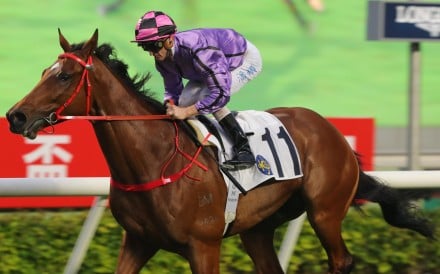 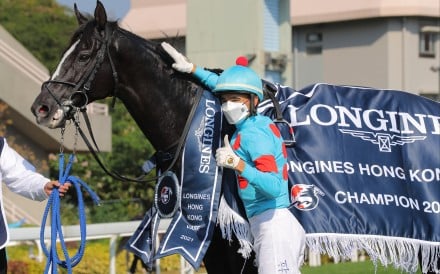 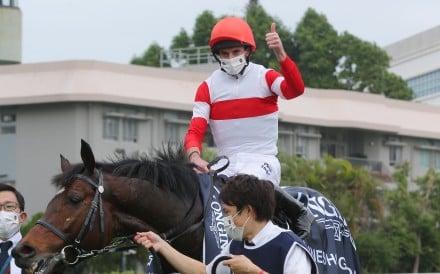