After saluting at the top level pre-import while named Jungle Magnate, Beautyverse leads throughout to deliver on his first run in his new home Group One South Australian Derby (2,500m) winner Beautyverse began his Hong Kong career in stunning style on Sunday evening, staking his claim for early favouritism for the Sha Tin version of the classic with his gutsy victory under Zac Purton.

Dealt gate 14 for his first run since that May success at Morphettville, Beautyverse worked his way to the front down the back straight and found late to hold off favourite, and fellow four-year-old series hopeful, Keefy, by a short head.

“The Derby is the main goal. He is a Derby contender, but I haven’t planned how he’ll get there yet,” Cruz said.

“It was very impressive. In a very close finish like that, you’ve got to have the top jockey on. Zac said the horse fought back as Keefy came up – he’s got class and I was expecting to win this race.

Not a known leader in Australia, Beautyverse came from worse than midfield to win the South Australian Derby when known as Jungle Magnate and trained by Mick Price and Michael Kent Jnr, but the galloper’s new handler had other ideas in the Class Two Neogence Handicap (1,600m).

“I was expecting to lead this race. I told Zac [Purton] to go with the horse’s feeling, to ride the race to suit the horse and go with the flow. If he can lead, go ahead and lead the race,” Cruz said.

Handed a rating of 82 after his pre-import exploits, Beautyverse carried 126 pounds in the Class Two contest for horses rated 70 to 90 and his display earned plenty of praise from his jockey. 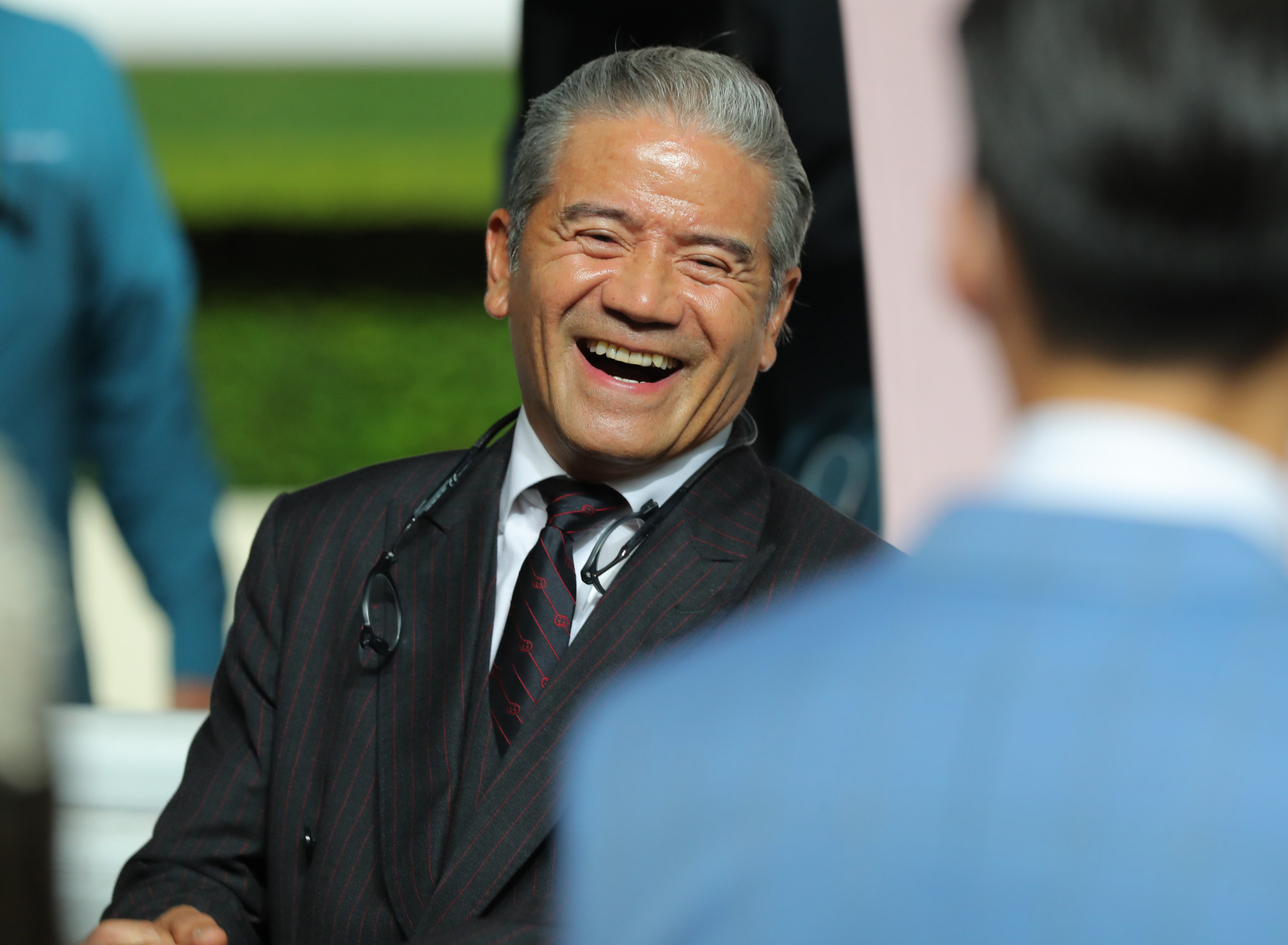 “It was an impressive effort, wasn’t it? Horses don’t do what he did in that grade first time in Hong Kong unless they’re pretty smart,” said Purton, who finished the day with a treble after also saluting aboard Smart Leader and Erimo.

“That wasn’t his racing pattern in Australia to race like that, and Tony said to me earlier in the day he expected the horse to lead.

“I didn’t think he would have the speed to do it, and to be honest, he didn’t have the speed early, but because we drew out wide and there was nowhere to get in, I just kept him rolling. He’s got a really nice action when he’s moving along like that, and I thought he showed a lot of heart.”

It was fitting that Beautyverse saluted for new owners the Kwok family on the day their cosmetics company – Sa Sa – sponsored Ladies’ Purse Day, and the victory in the finale came after a couple of near misses for connections earlier on the card.

Beauty Joy was a half-length second as favourite in the Group Three Sa Sa Ladies’ Purse (1,800m), while Beauty Eternal was a certainty beaten after encountering heavy traffic in the straight as a $1.5 chance in the penultimate event on the card.

Beautyverse’s connections pocketed over HK$3.6 million for their troubles – including HK$2 million in bonuses for winning in Class Two or above before turning five and while rated 80 or higher – and they might just have a Derby winner in waiting on their hands.

“Listen, we’re a long way out, but he’s right up there,” Purton said of the gelding’s chances in the city’s most prestigious race. 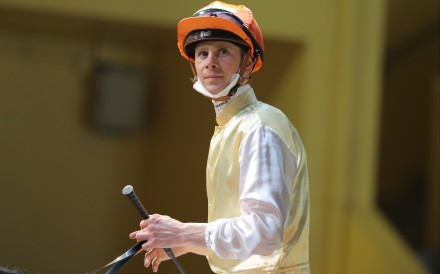 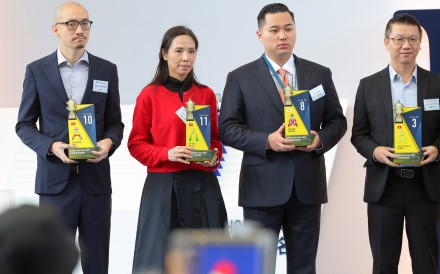 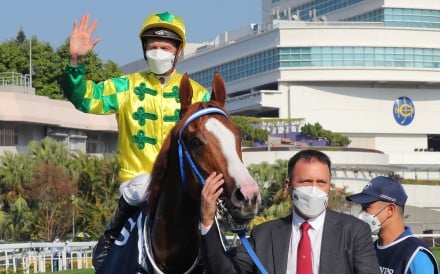 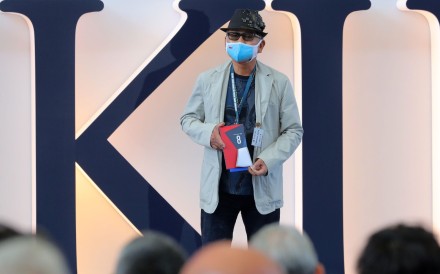