Champion jockey will sit out Wednesday night’s Happy Valley meeting, but there is a chance he could be free to ride on Sunday afternoon’s Sha Tin card 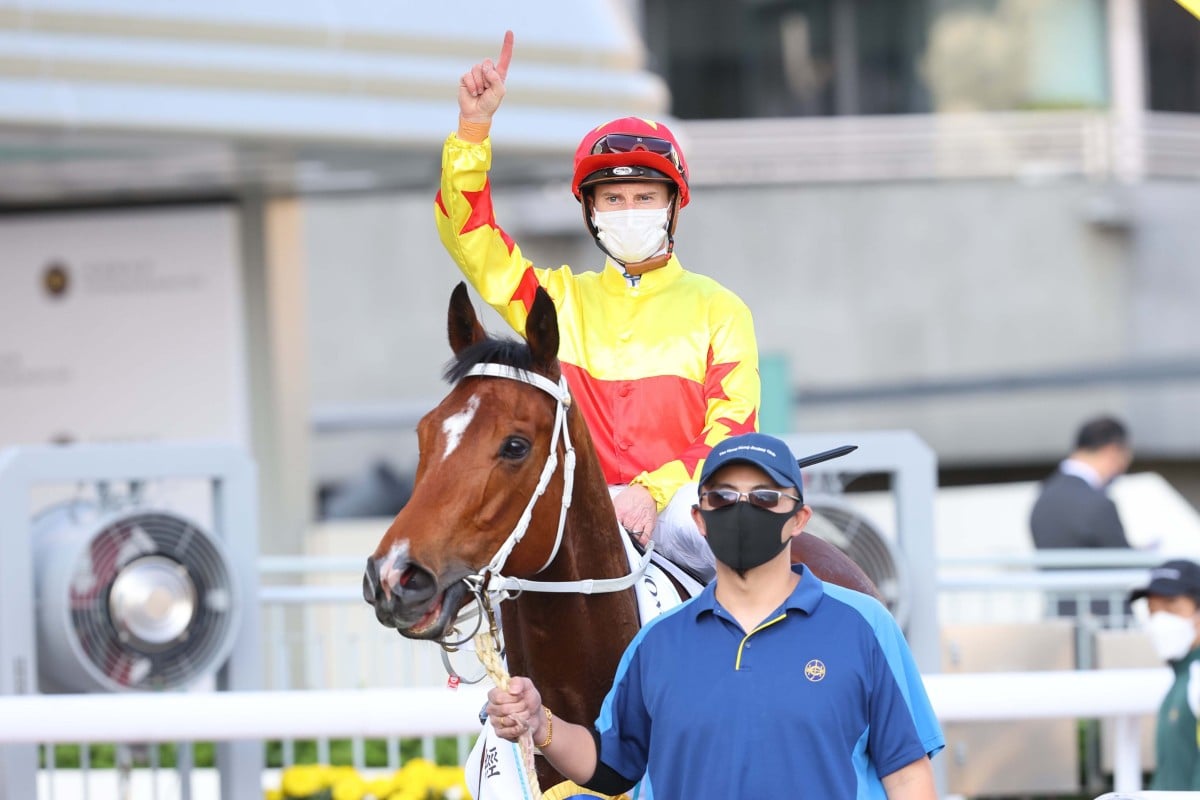 Zac Purton celebrates one of his five wins aboard California Spangle. Photo: HKJC

Zac Purton will miss Wednesday night’s Happy Valley meeting after he tested positive for Covid-19 on Sunday morning, but the champion jockey hopes to get the green light to ride Lucky Sweynesse, California Spangle and Beauty Joy at Sha Tin next weekend.

Purton was having fun on a rare Sunday away from the racecourse when he received the news no one wants to hear, particularly Hong Kong’s top jockey leading into one of this season’s best cards, next Sunday’s main international day lead-up meeting that features Group Two contests over 1,200m, 1,600m and 2,000m.

“I did a RAT before I went out, and obviously, I do a PCR test every day, so I did that as well. I went for lunch and was enjoying myself. Then I got a phone call telling me I was positive,” Purton said.

“I went straight home. I did another RAT, which was negative, but the PCR tests are, obviously, more sensitive than the RATs. Unfortunately, it means I can’t ride for the next week. It’s a shame.

“I’ve been very conscious of everything I do, the people I see and where I go. Apart from staying at home and not doing anything, I couldn’t really have been any more careful than what I’ve been.”

Purton’s Covid-19 status means he cannot ride for the next seven days, but because he tested positive on the morning of November 13, Jockey Club officials have indicated to the Australian superstar he may be able to compete on the afternoon of November 20.

That is conditional on Purton not only returning a negative Covid-19 test and displaying no symptoms on the morning of the meeting but also convincing the trainers of his rides to book standby jockeys in the event he is unable to fulfil his engagements. 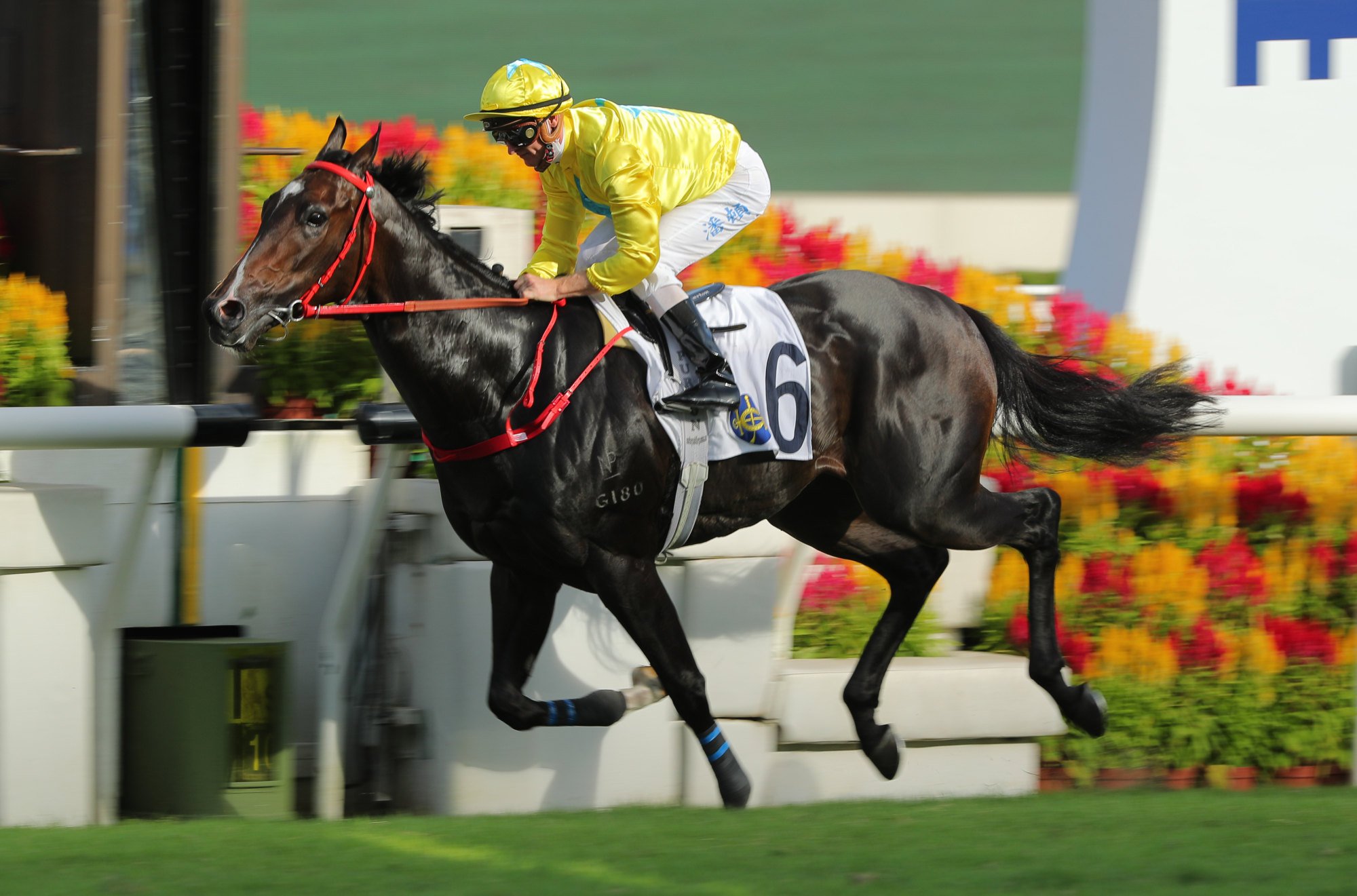 “I’ve got Lucky Sweynesse, California Spangle and Beauty Joy. I really want to be riding these horses in their last runs going into their grand finals,” said Purton, who has ridden 40 winners this term, including three of the five Group-level contests.

“They’re just the main races. I’ve got some other handy rides at Sha Tin on Sunday as well. I’ve had to give up a couple of nice rides on Wednesday.

“The timing is little bit off, but I suppose I’m better off getting it now than getting it in international week,” said Purton, who is trying to remain as positive as his PCR test result.

Asked if he was worried about the Covid-19 status of his on-track rivals, Purton relayed the advice he had received from the Jockey Club and doctors.

“I’m concerned because I was in the jockeys’ room all day yesterday, but the club and the [chief medical officer] of Union Hospital have said I’m in that period at the moment where I’m not infectious, so they don’t expect anyone I was mingling with yesterday will get infected,” Purton said. 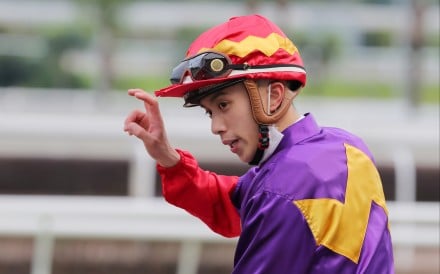 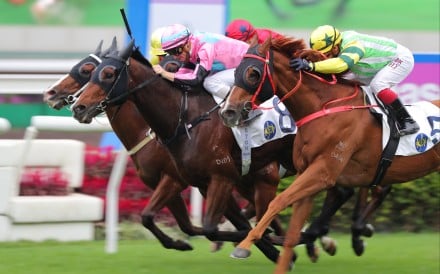 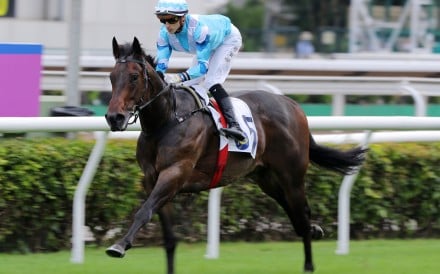 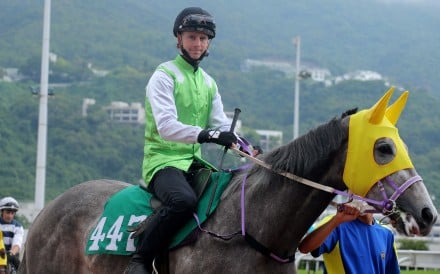