Last year’s Mile third, Salios, reopposes Hong Kong’s Horse of the Year, while Laws Of Indices, part owned by HK’s Fung family, comes from Down Under 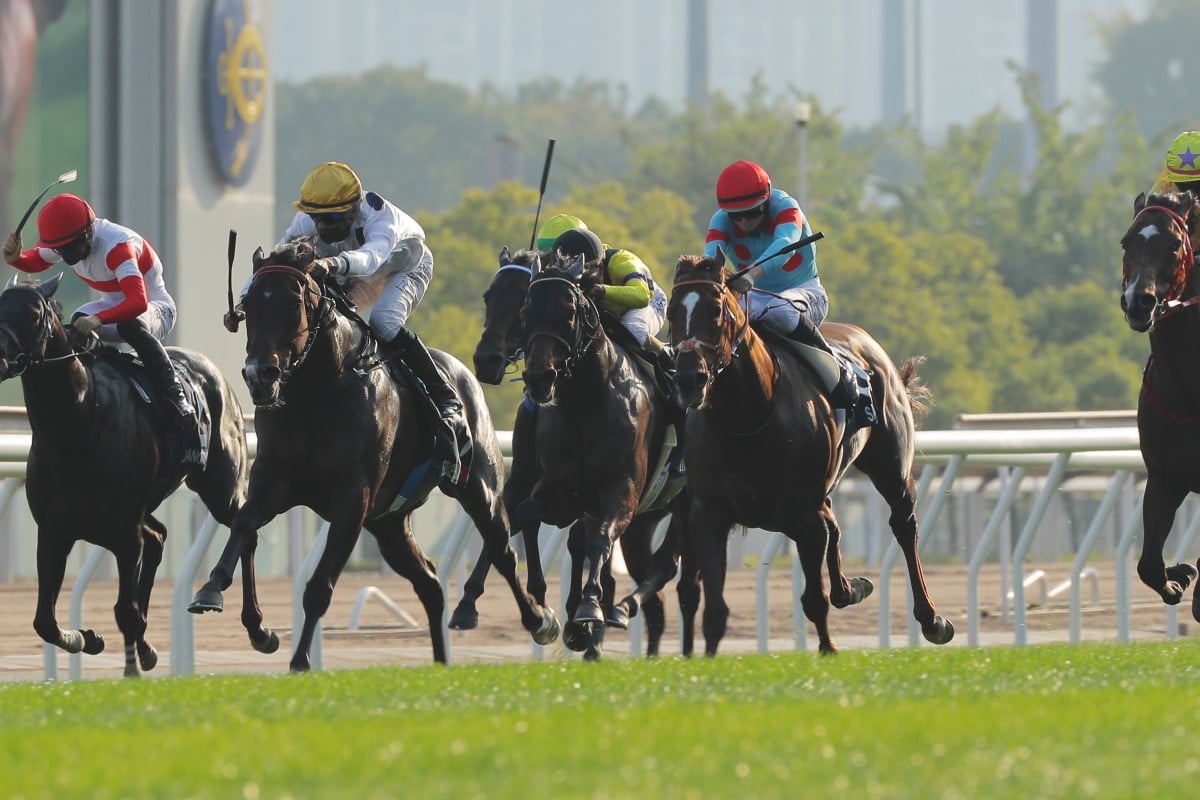 Salios, the Japanese galloper who led last year’s Group One Longines Hong Kong Mile field into the Sha Tin straight before fading to place third, is one of five foreign horses from three countries whose connections have accepted the challenge of denying hometown hero Golden Sixty a slice of history.

Victory for Golden Sixty would put him in rarefied air as the second horse to win the same Hong Kong International Races contest in three consecutive campaigns – Good Ba Ba won the 2007, 2008 and 2009 Hong Kong Miles for a couple of trainers, Andreas Schutz and Derek Cruz, and a couple of jockeys, Olivier Doleuze and Christophe Soumillon.

A Group One winner in the 2019 Asahi Hai Futurity Stakes, which Japanese fans view as the de facto championship race for two-year-old colts, Salios has won five of his 15 starts, but his past two triumphs have occurred over 1,800m in Group Two events, and he was just 14th of 17 in Sunday’s Group One Mile Championship.

However, Salios’ trainer, Noriyuki Hori, knows what it takes to win HKIR prizes having prepared Maurice (twice) and Satono Crown (once) to win Group One contests held during Sha Tin’s marquee meeting.

Schnell Meister is set to be Takahisa Tezuka’s first HKIR runner, although the horse already has a stamp in his passport. A Group One winner in last year’s NHK Mile Cup, which is restricted to three-year-old gallopers, Schnell Meister finished eighth in this year’s Group One Dubai Turf (1,800m). Schnell Meister crossed the line fifth in Sunday’s Mile Championship.

Danon Scorpion is the least exposed of the Japanese entries having had only eight starts. Representing three-time HKIR-winning handler Takayuki Yasuda – Lord Kanaloa (twice) and Danon Smash (once) – Danon Scorpion succeeded Schnell Meister as the NHK Mile Cup champion when he won that Group One this year, but he was 11th in Sunday’s Mile Championship.

A Group One winner in France when based in Ireland – he won the 2021 Prix Jean Prat (1,400m) for three-year-old gallopers at Deauville – Laws Of Indices has had 11 winless starts in Australia since leaving Ken Condon’s stable for that of Neasham.

What a filly! Saffron Beach pulls clear of Tenebrism in the Group 1 Prix Rothschild at @fgdeauville for William Buick and @JaneChappleHyam ⭐️ pic.twitter.com/idl1auiKZw

Poring over his form, it is clear Laws Of Indices grows another leg when he encounters soft or heavy ground, neither of which he is likely to strike at Sha Tin.

Saffron Beach is a two-time Group One-winning miler – she won last year’s Sun Chariot Stakes at Newmarket and this year’s Prix Rothschild for fillies and mares at Deauville – who finished this year’s Dubai Turf nearly two lengths ahead of Schnell Meister. Jane Chapple-Hyam, who lived in Hong Kong during her marriage to trainer Peter Chapple-Hyam, prepares Saffron Beach. 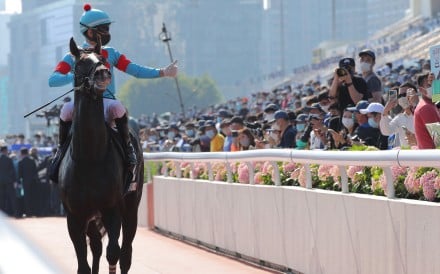 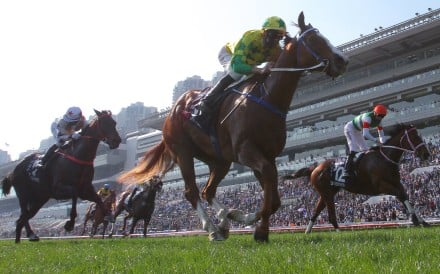 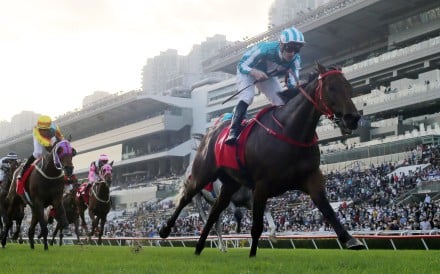 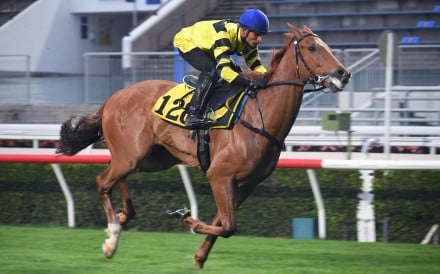