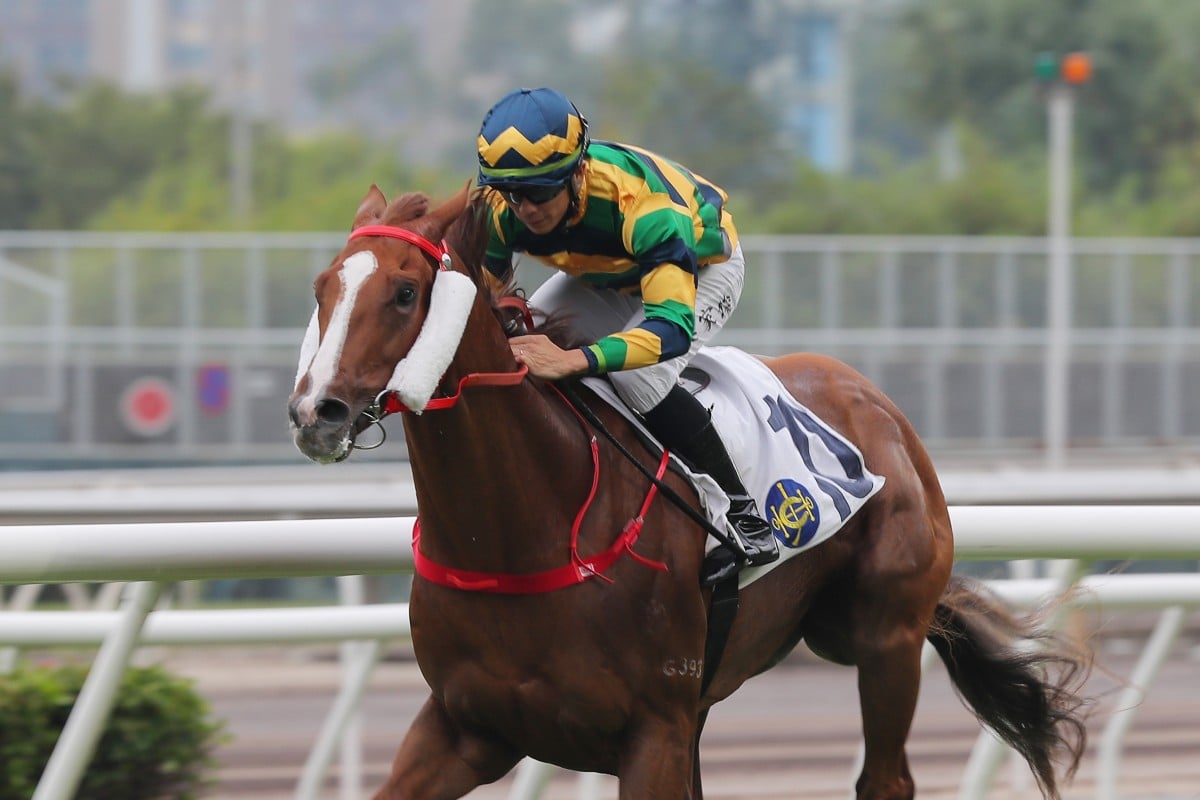 A Pal costs to victory under Derek Leung at Sha Tin on November 6. Photo: Kenneth Chan

Keefy is Derek Leung Ka-chun’s number one option for next month’s Hong Kong Classic Mile, but the Group One-winning jockey could have a tough choice to make if A Pal continues his rapid rise up the ranks.

Jockey Club handicappers rate A Pal 24 points lower than Keefy following the respective last-start wins of the Frankie Lor Fu-chuen-trained four-year-old gallopers, but the former has made fewer than half of the latter’s number of starts, and therefore, he is probably open to more short-term improvement.

A pre-import Sandown Hillside maiden winner under Jye McNeil before both horse and jockey transferred from Australia to Hong Kong – however, only Oughton changed his name as well as his address – A Pal has contested three Class Three races over 1,400m since joining Lor’s stable from Chris Waller’s yard.

Not many punters thought A Pal would win either of his first two Hong Kong starts, but there was so much to like about his efforts in defeat he was the $2.75 favourite for his third local assignment, which he won by three lengths under Leung.

A Pal is not for catching as he devastates rivals for Derek Leung and Frankie Lor, securing a first win in Hong Kong after once winning in Australia.@FCLOR_RACING | #SaSaLPDay | #HKracing pic.twitter.com/P2ZY20QqLX

“We were all very happy last time with the way he won. Everything was perfect for him last time. He had a good barrier, a good position and the track was good for him. I hope this time will be the same,” said Leung, who will ride A Pal from gate one in Sunday’s Class Three Nathan Handicap (1,400m).

“Every race, he’s been learning. First time, he missed the jump. Second time, he rushed to get a position. Last time, he was in a good position because he jumped nicely. The tempo was quite good for him, so he wasn’t too keen – everything was smooth – and he kept rolling. He keeps improving.”

Meanwhile, Zac Purton has a full book of rides at Sha Tin on Sunday after missing Wednesday’s meeting at Happy Valley, and his mounts include another Australian recruit who is making a name for himself in Hong Kong’s four-year-old division, Superb Boy.

Francis Lui Kin-wai introduced Superb Boy, who was called Jerry when Jean Dubois trained him out of his Goulburn base 200km from Sydney, to Hong Kong fans in a Class Three event over 1,000m at Sha Tin six weeks ago, and he won well under Purton.

“Honestly, he seems to have a light mouth or something. He also has a big stride. But Zac, he rides him well, and he can handle him. 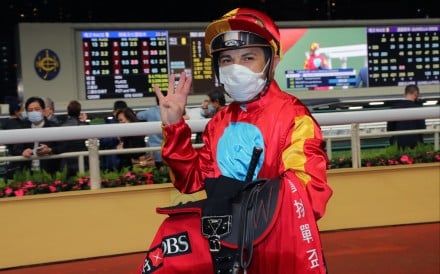 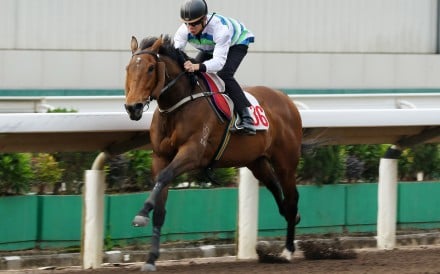 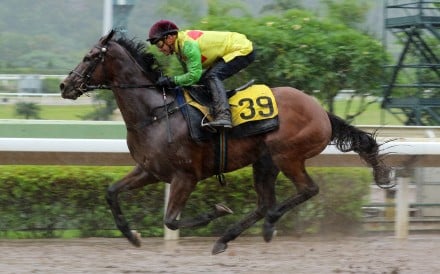