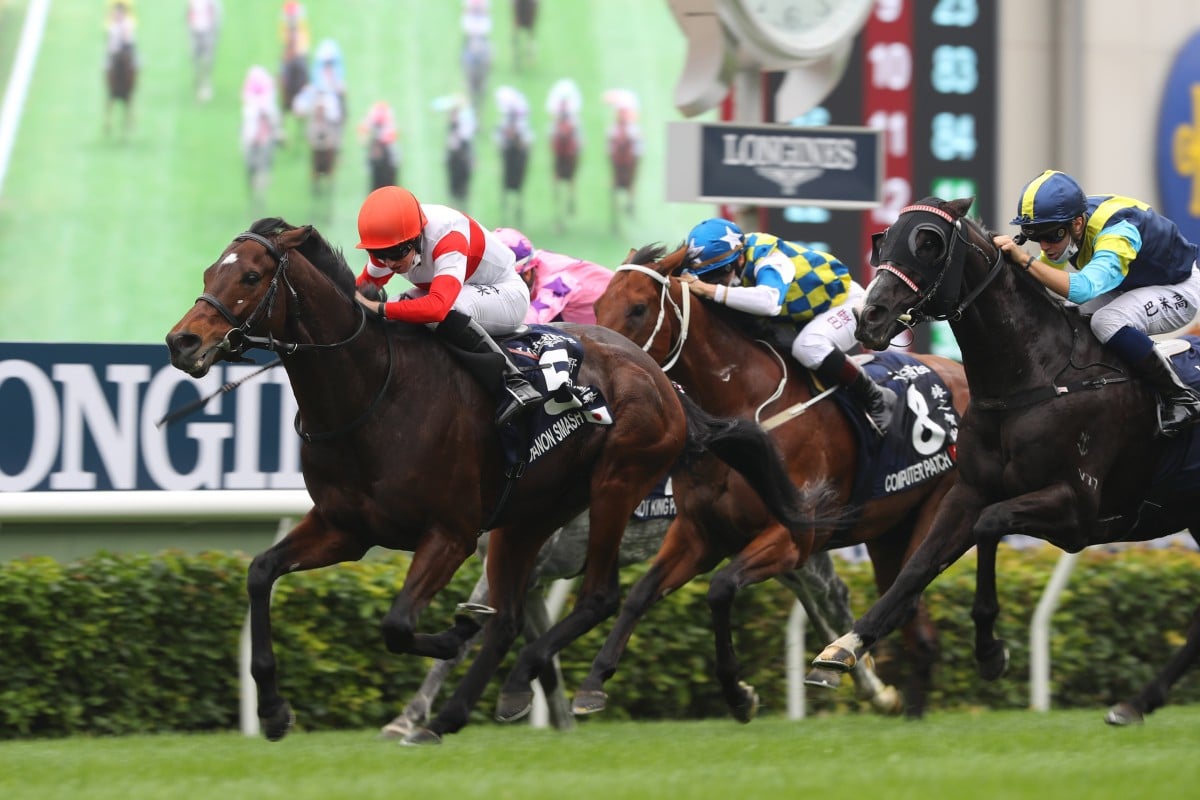 The week of the Longines Hong Kong International Races is finally upon us and human and equine stars are descending on the city from across the globe.

Here’s a few (educated?) guesses about what could unfold during the biggest week in Hong Kong racing.

Moreira to return a winner

Much has been made of Joao Moreira’s impending return, and the Magic Man added another element of drama to proceedings by missing his flight in Brazil on Sunday night.

Moreira hasn’t ridden in Hong Kong since September 21 because of hip troubles, and the Jockey Club laid down the law when he announced his plans to farewell the city by riding on international day, saying he had to be in town by Tuesday to undergo a medical.

Race 5, the G1 Hong Kong Sprint is next! Stay with TVG for the action from #HKIR at Sha Tin. pic.twitter.com/bfegB0JEE5

However, with the Brazilian only due to land in Hong Kong late on Tuesday, officials relented, allowing Moreira to do his fitness test on Wednesday morning.

Moreira confirmed to the Post his mishap at the airport won’t impact those plans and he’s on track to land on Tuesday.

All that remains now is to pass the medical – Moreira is “very confident” he’ll do that after riding at two meetings in Brazil over the weekend – and do what he does best at Sha Tin – win.

He’s shooting for a third Hong Kong Vase victory aboard Glory Vase and overseas fixed-odds bookmakers have him as the $2.70 favourite to do just that.

After 1,234 Hong Kong winners, four jockeys’ premierships and seven international day Group One wins, it seems only fair the Magic Man bids goodbye to his Hong Kong fans with a victory.

Japan to be punters’ pals again

Japanese raiders have feasted at the past three international days – returning to the Land of the Rising Sun with seven of the past 12 HKIR features – and it hasn’t always been those prominent in the market getting the chocolates.

With Admire Mars winning the 2019 Hong Kong Mile at $27, Danon Smash snaring the 2020 Hong Kong Sprint at $22 and Normcore taking out the 2020 Hong Kong Cup at $10, a level stake on all 27 Japanese runners across the past three HKIR meetings would have resulted in punters all but tripling their money.

There are 14 Japanese gallopers expected to line up at Sha Tin this weekend, and it would be a surprise if they weren’t able to secure some silverware for the fourth international day running.

With gallopers like Gendarme, Lei Papale and Geoglyph likely to start at attractive prices, another double-figure Japanese winner wouldn’t shock, and it could pay to keep a close eye on the less-fancied runners from the Land of the Rising Sun.

Hong Kong and Japan to share Group One spoils

While Japan is sure to be right at the coalface come Sunday, it’s going to take a mighty effort from a raider from elsewhere to taste Group One glory.

Since Flintshire won the 2014 Hong Kong Vase for France, the only trainer to break the Hong Kong-Japan stranglehold is Aidan O’Brien, courtesy of Mogul’s 2020 Vase win and Highland Reel’s successes in the Vase in 2015 and 2017.

In that time Japan has tasted success 11 times to Hong Kong’s 14, and it could just be an O’Brien-trained Vase runner who has the best chance of snaring some spoils for the Europeans this year.

Stone Age lands in the city with a similar profile to Mogul, with the three-year-old entering the Vase off the back of a second in November’s Group One Breeders’ Cup Turf (2,400m) at Keeneland.

He’s rated as the second favourite for the Vase behind Glory Vase with overseas markets, but whether he’s good enough to take down the Japanese star on his favourite track is another question altogether.