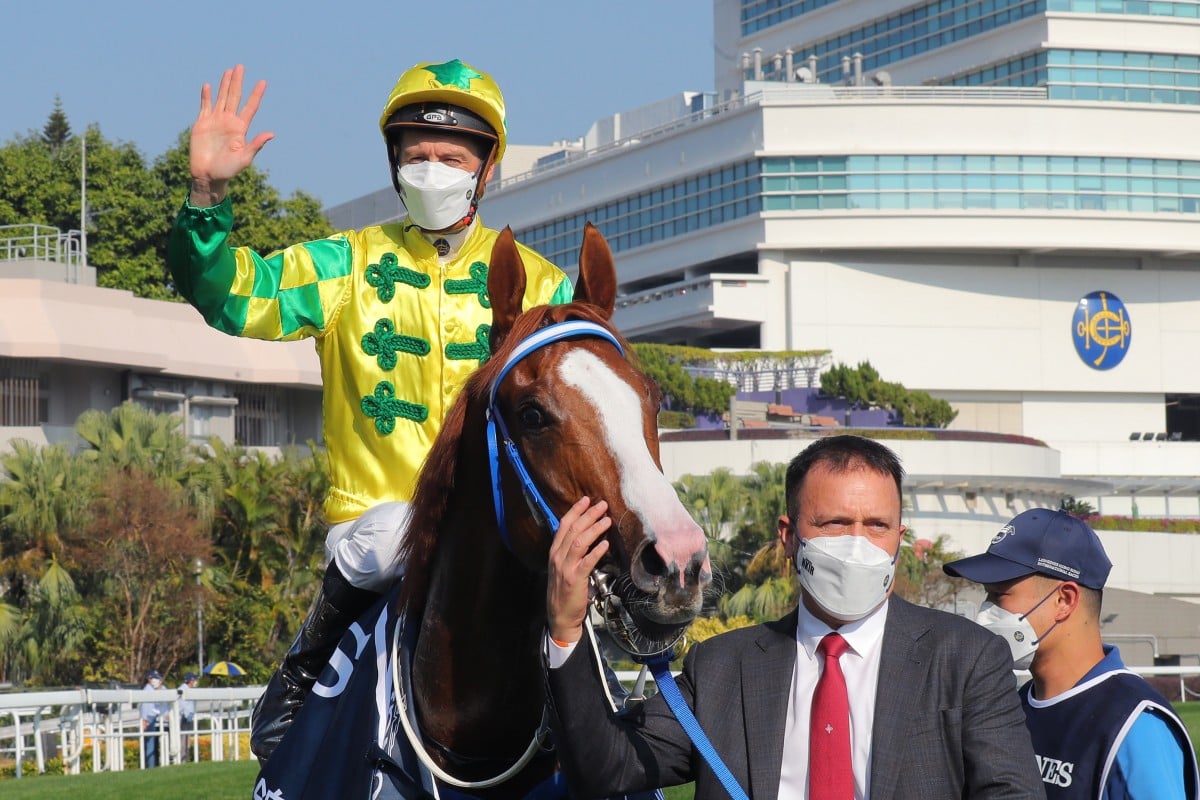 Blake Shinn has lost his passport and faces a race against time to get to Hong Kong in time for his Group One rides aboard Russian Emperor and Sky Field on Sunday.

Shinn, who was due to board a flight to Hong Kong on Thursday, discovered on Wednesday that his passport was lost.

Shinn has a meeting with consulate officials in Melbourne on Friday morning and hopes to have an emergency passport sorted in time to board a flight to Hong Kong on Friday night.

“I’m doing everything I can. It is what it is,” Shinn said. “The consulate has been really good so far. It understands the magnitude of the meeting in Hong Kong, and the importance of me riding there. It’s just whether it can be done in time.”

Shinn was in Hong Kong less than three weeks ago to reunite with Sky Field and Russian Emperor and will chase more Group One success aboard the pair at this weekend’s Longines Hong Kong International Races (HKIR).

Shinn chases back-to-back Hong Kong Sprint victories atop the Caspar Fownes-trained Sky Field, while he is looking to snare a third Group One win aboard Douglas Whyte’s Russian Emperor in the Hong Kong Cup.