Underrated Australian jockey is the top-ranked rider at the city circuit on the actual to expected metric, which measures performance against price 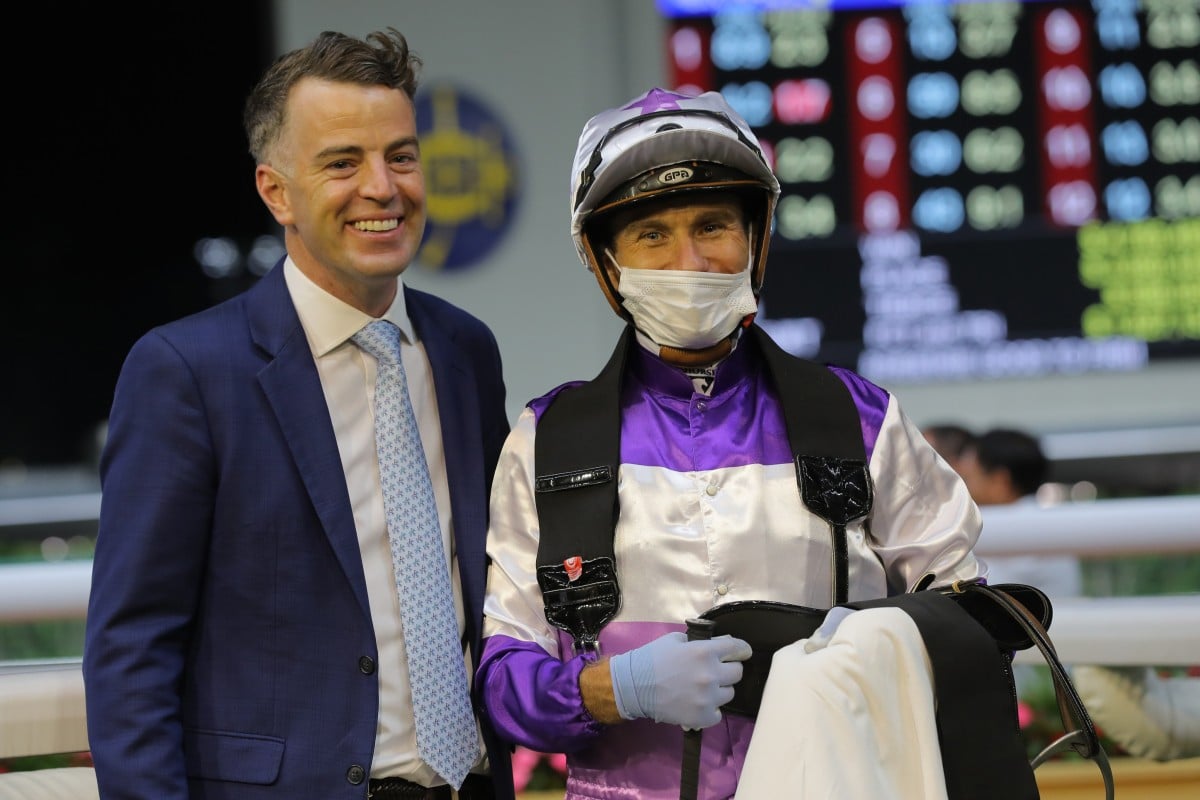 Luke Currie has reason to ride at Happy Valley on Wednesday night with confidence coursing through his veins because, while a shallow snorkel of the Australian jockey’s record suggests he is not in the leading pack of riders at the city circuit, a deep dive indicates he is punching well above his weight.

But a HK$100 win bet on each of Currie’s 46 rides at Happy Valley this term would have shown a $1,295 profit and a 28.15 per cent return on investment. Furthermore, according to Punting Form, Currie ranks as the top jockey at Happy Valley since July 2014 on its actual to expected (A2E) metric, which measures performance against price.

Surprise! 🔥 Fearless Fire nails Turin Warrior in the first at the Valley at odds of 23/1 under Luke Currie for David Hayes. @lindsayparkrace @LONGINES #IJC | #HKIR pic.twitter.com/tBuwgyfVKo

Currie, whom sophisticated statistics argue is more of a vindaloo than a korma at Happy Valley, has only three items on his plate on Wednesday night as he seeks to take away a victory from the city circuit for the third consecutive meeting at the track.

With Cable Speed yet to finish higher than sixth in his 15 Hong Kong starts after arriving as a two-time dirt winner in the United Kingdom, Currie’s best chances of improving his impressive Happy Valley numbers are Master Delight and August Moon.

John Size-trained five-year-old Master Delight will start the Class Three Sand Martin Handicap (1,650m) from the inside barrier, the kindest gate he has drawn since dropping in grade two months ago.

Class Four Hong Kong Golf Club Centenary Cup (1,200m) competitor August Moon won three times over 1,200m at Sha Tin last season for Paul O’Sullivan and now represents the Jamie Richards yard, whose Rattan Kingdom was the horse who carried Currie to his recent drought-breaking victory after Purton lost the ride because he had to isolate.

Publicist, who will compete against Master Delight and 10 other gallopers in the Sand Martin Handicap, is the other last-start winner declared on the nine-race programme, but he achieved his victory at Wagga Wagga in Australia for Gai Waterhouse and Adrian Bott before joining Pierre Ng Pang-chi’s stable. 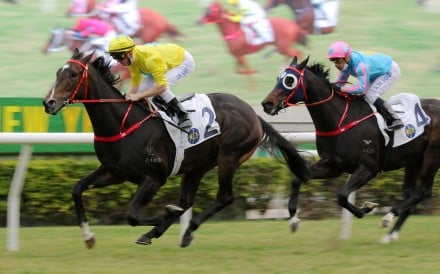