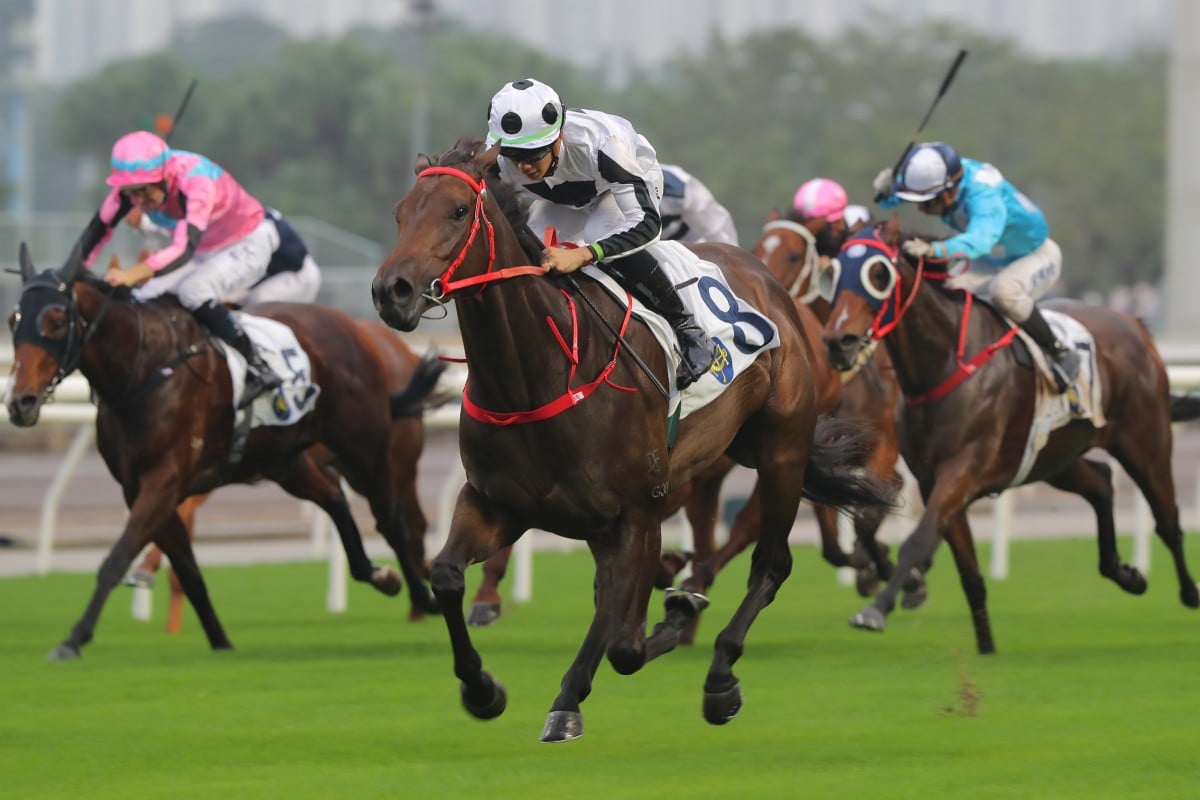 It is that time of year when Hong Kong’s trainers set their sights on the Classic Series, but champion handler Frankie Lor Fu-chuen does not have to look too far to identify a serious contender.

Lor’s Keefy is already rated 100 and guaranteed a run in the Hong Kong Classic Mile (1,600m) after winning the Class One Chevalier Cup (1,600m) by an impressive 3½ lengths at Sha Tin at the end of last month.

Yet to finish out of the first four in seven starts in the city, Keefy has long been thought of as an ideal type for the Classic Mile, which will take place on January 29.

First, though, Keefy must shoulder a big weight in Saturday’s Class Two Poinsettia Handicap (1,600m) at Sha Tin, with Lor keen to see how the son of All Too Hard performs given the manner of his victory last time out shocked his trainer.

“Even last season, I was thinking he’d be a horse for the four-year-old series,” Lor said. “I thought he had a chance [in the Chevalier Cup], but the win was a surprise.”

Derek Leung Ka-chun appears to have got on Keefy at the right time after taking advantage of Silvestre de Sousa’s suspension to partner him in the Chevalier Cup.

Lor gave Leung an opportunity to reacquaint himself with Keefy during the week leading into what is the main event on Christmas Eve’s 10-race programme.

“I put Derek on Keefy on Wednesday, so he could get a nice feel on him,” Lor said. 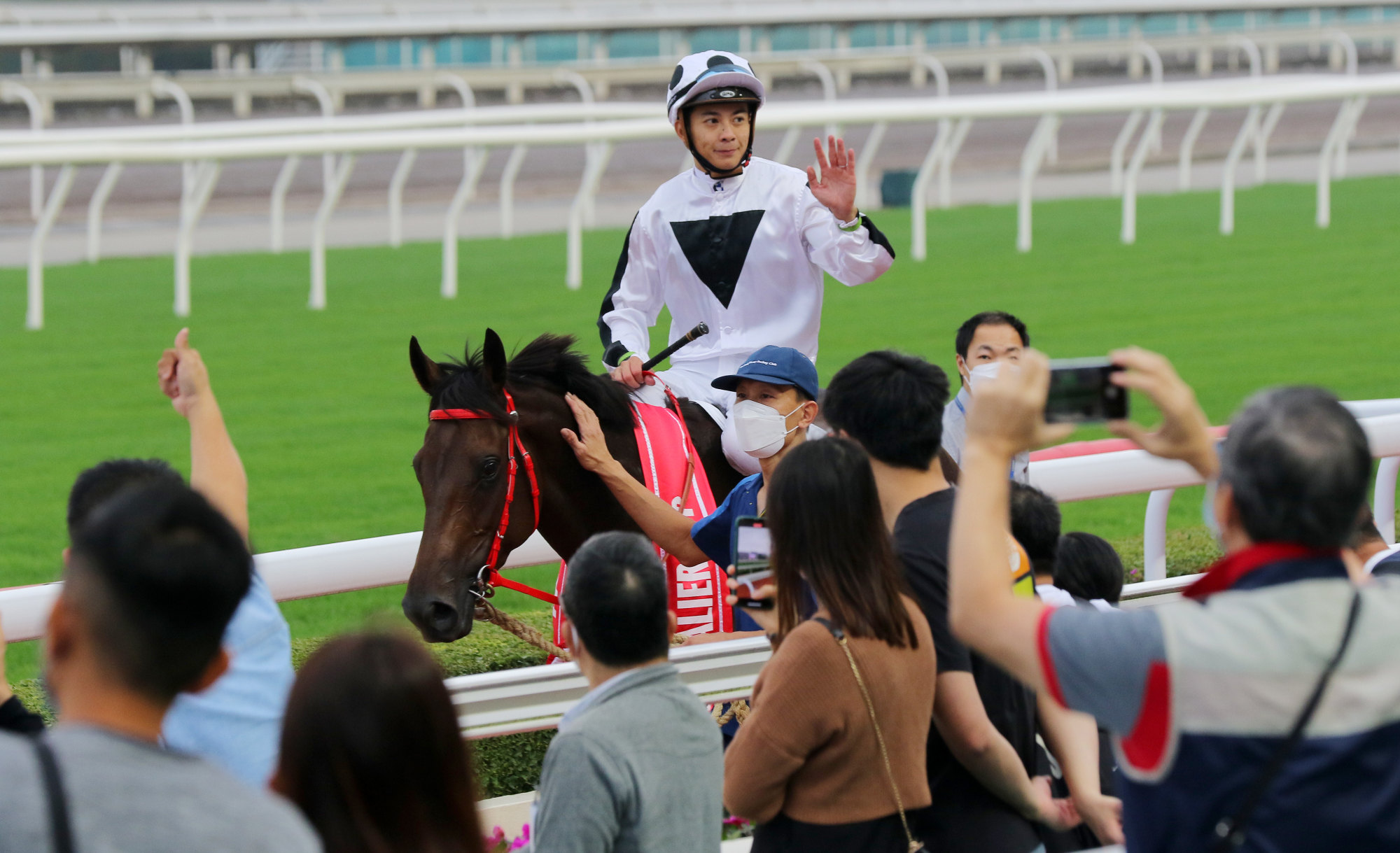 “I think a mile is still OK for him, but 2,000m [distance of the Classic Series-closing Hong Kong Derby on March 19], sometimes you don’t know. If the horse stays in good form then I think he can handle it.

“I think after this race, we’ll give him one more trial, and then we’ll go straight to the Classic Mile.”

Lor is mob-handed in the Poinsettia Handicap, with All For St Paul’s and Celestial Power joining Keefy in the Class Two contest that also features Beautyverse and Packing Treadmill from the four-year-old division, plus Butterfield and Excellent Proposal out of Group One features.

While neither All For St Paul’s nor Celestial Power has Keefy’s untapped potential, both of the six-year-old gallopers are capable on their day.

All For St Paul’s was unable to deploy his customary front-running tactics in the Chevalier Cup on November 27, but still he ran on in eye-catching fashion to place third. From barrier four under Jack Wong Ho-nam, All For St Paul’s maps as the Poinsettia Handicap leader.

“All for St Paul’s is still in good form,” Lor said. “If he leads, he’ll be better, but he jumped a bit slow last time. He should set a good pace.”

Celestial Power has run well in each of his four starts this term, but now he is without a win since November 2021. With his regular rider, Matthew Poon Ming-fai, aboard Celestial Power for their 11th consecutive race together, he could benefit from All For St Paul’s injecting some tempo into the early stages.

“Celestial Power can always have a really strong last quarter,” Lor said. “I hope he can finish close. He’s in good form.”