Jockey Club stewards stand down Wong, who has ridden only one winner this season, from the nine-race midweek card at the city circuit 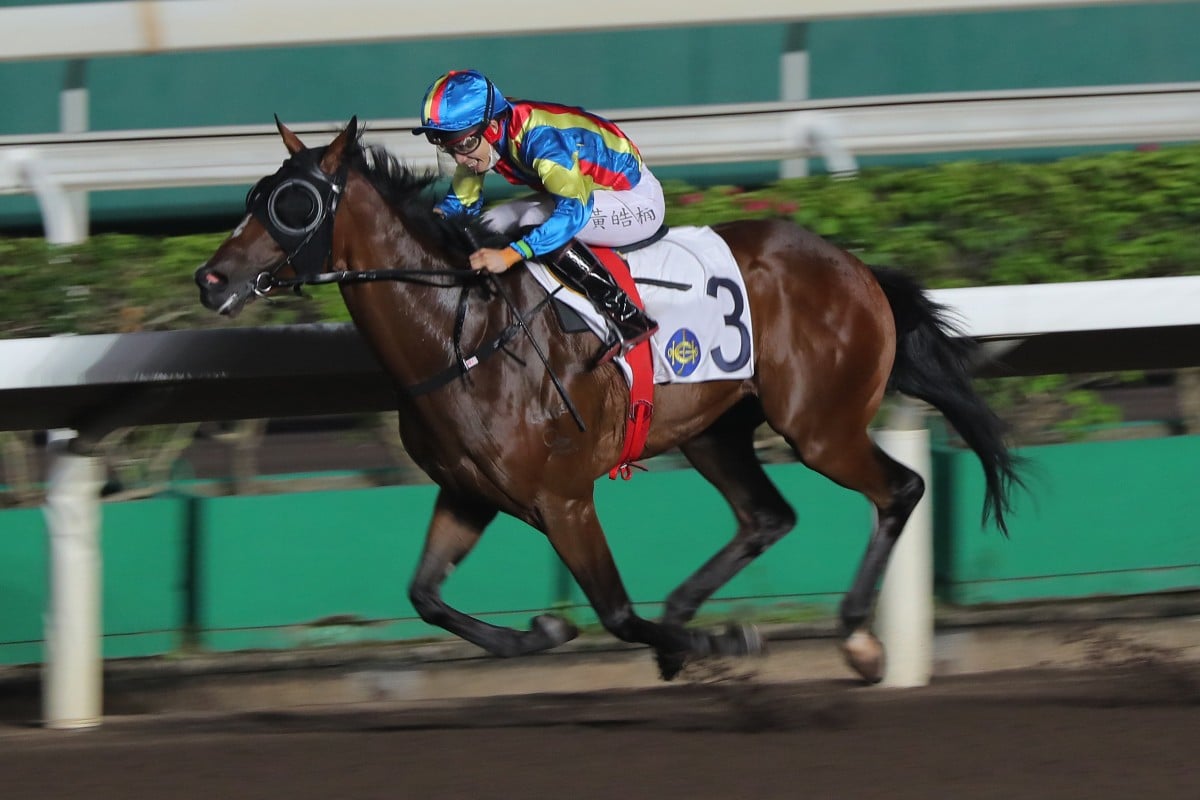 Wong has ridden 89 Hong Kong winners but only one this season, his solitary success in the current campaign occurring when he partnered Pierre Ng Pang-chi’s Happy Fat Cat to a Class Five dirt victory over 1,200m at Sha Tin on October 26.

Successful in a Seymour maiden for David Hayes, his son, Ben, and his nephew, Tom Dabernig, in 2019, Exceptional Nice required 25 starts to break his Hong Kong duck following seven seconds and two thirds for So.

Exceptional Nice must have derived confidence from his Class Four win under Zac Purton over Happy Valley’s 1,650m trip on October 19 because he carried Lyle Hewitson to a Class Three victory over the same course and distance five weeks later.

Five weeks on, Exceptional Nice will team up with another rider, Karis Teetan, when he goes in search of three consecutive wins, something his connections would have thought highly unlikely until recently.

Winning Dragon has been living up to his name in his second Hong Kong preparation following his arrival from Chile as a wide-margin winner of two Group One events during his three-year-old season.

Unplaced in each of his first seven Hong Kong runs for Cruz, Winning Dragon has won back-to-back races over 1,650m at Happy Valley since the middle of last month.

On November 16, Luke Ferraris steered Winning Dragon to a Class Three triumph at $12.80. On December 7, Winning Dragon was the horse on whom International Jockeys’ Championship joint winner Tom Marquand scored 12 points in one of the competition’s four legs, prevailing again in Class Three at $12.90.

With Marquand starring at Happy Valley for one night only, Ferraris regains the ride aboard Winning Dragon as he returns after missing Sunday’s meeting at Sha Tin with a condition unrelated to Covid-19.