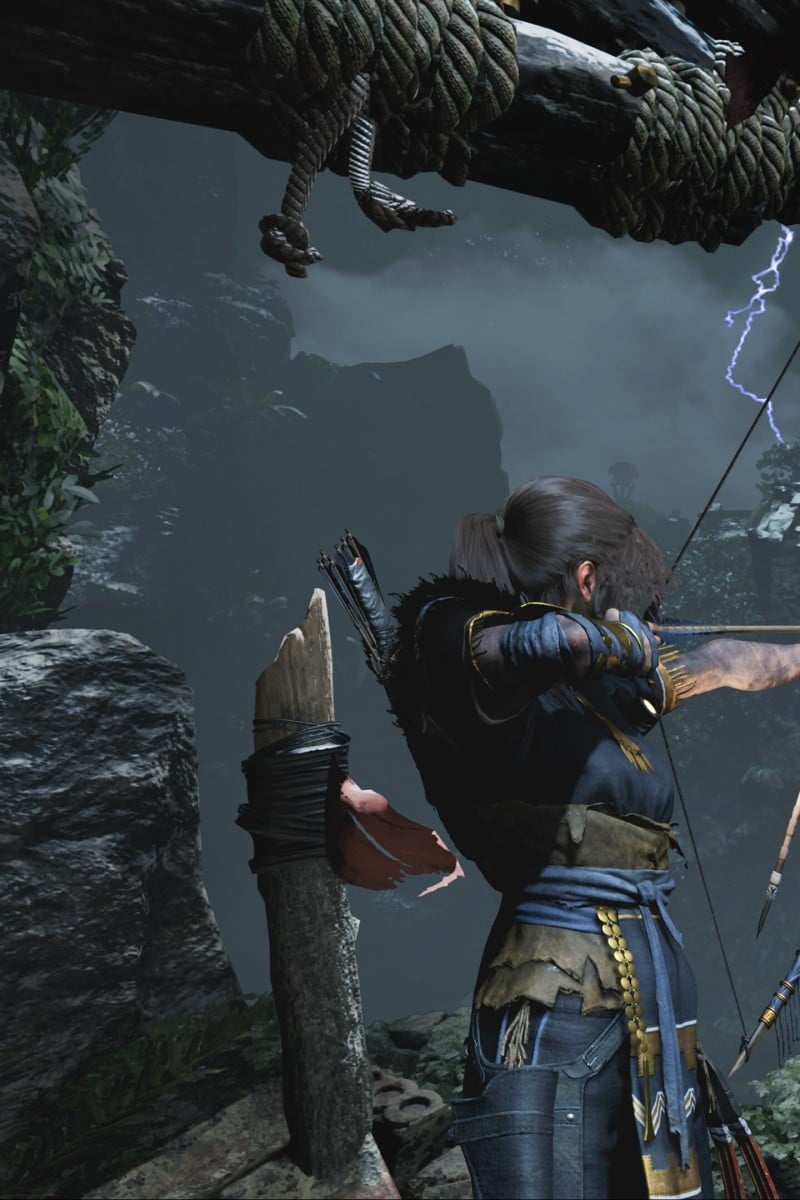 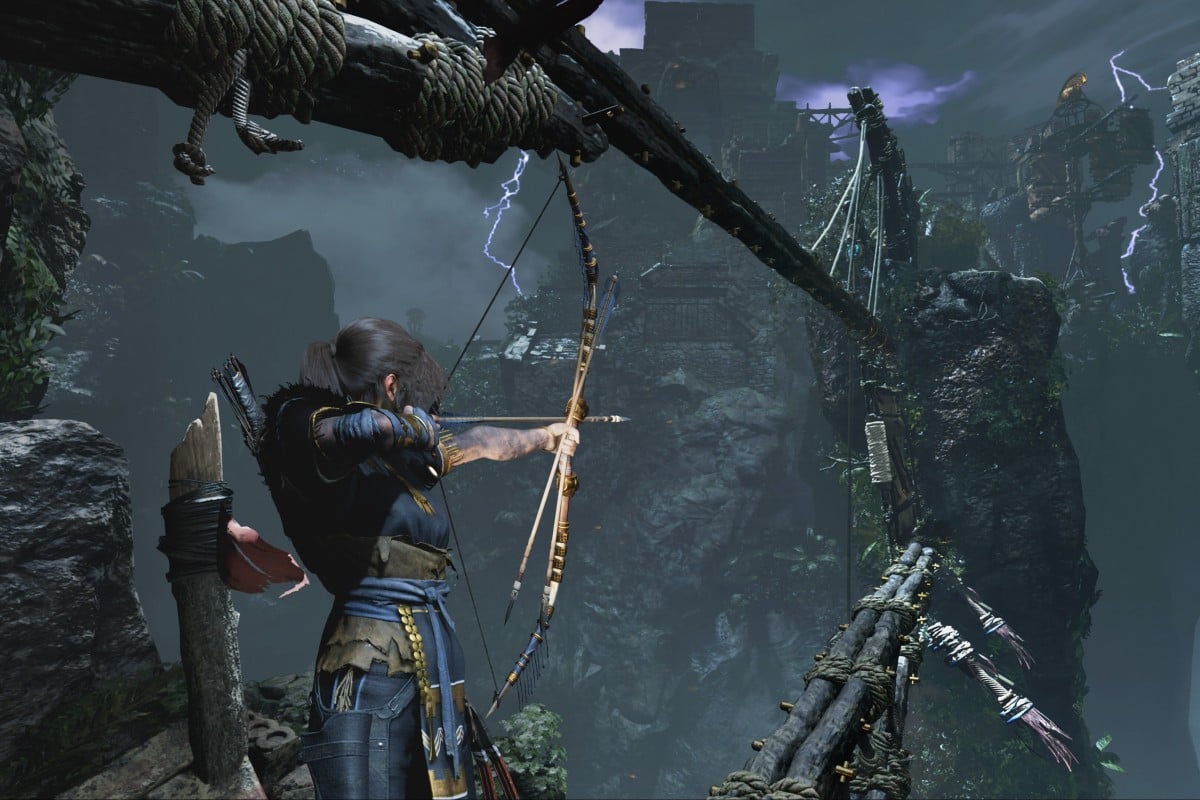 Lara Croft is actually supposed to preserve artefacts but she always manages to destroy them instead. (Photo: Square Enix)

Video game protagonists are usually admired for their supernatural powers and ability to perform heroic feats, but has anyone actually taken a look at their résumés? Peer too closely at their LinkedIn profiles and you’ll find some questionable, quirky and downright strange professions.

From a masked luchador/chef to a professional monster hunter, here are some of the strangest professions that video game heroes have ever had.

Perhaps the most recognisable video game character of all time, Mario’s day job is one of the world’s most important specialist trades: plumber. But this isn’t the only job that the lovable Bowser-stomping hero has had: he was also a doctor in 1990s puzzle game Dr Mario, a boxing referee in NES classic Punch-Out!!, and a business tycoon who owns a thriving toy company in the Mario vs Donkey Kong series.

How does he find the time to do all this, when he’s always saving the Mushroom Kingdom?

Lara Croft’s official job is archaeologist, but in many video games, she has definitely not taken the spirit of documenting and preserving ancient civilisations very seriously.

She routinely destroys age-old temples and priceless artefacts during her adventures; although to be fair, she is usually trying to save humanity from evil supernatural forces when doing so.

Her most egregious act against science is when she kills a rampaging Tyrannosaurus Rex instead of harvesting its DNA to make a Jurassic Park-like amusement park.

El Fuerte, from the Street Fighter series, is a Mexican warrior skilled in the art of lucha libre (freestyle wrestling), but his real passion is cooking. He joins the worldwide fighting tournament solely to find out what other great champions eat, so he can create the world’s best meal.

Unfortunately, his actual culinary skills leave a lot to be desired as he mixes Russian Borscht and Japanese chankonabe in his postgame cut scene.

When we say “ghost detective, we mean a ghost who solves crimes, not a sleuth interested in the supernatural. In Murdered: Soul Suspect, detective Ronan O’Connor is murdered by a serial killer in the opening sequence.

For the rest of the game, he’s a ghost with useful supernatural tricks such as the ability to possess others briefly, and teleportation. As he gathers clues to figure out the identity of his killer, you’ll find out that his death is connected to a much larger conspiracy.

Geralt is a Witcher, a professional monster hunter that is stronger and faster than normal humans because of the mutagenic potions that he takes. Trained from birth in the art of combat and magic, Geralt gets caught up in a larger plot involving the rulers of the rival Nilfgaard and Northern Kingdoms.

Geralt can also take on side quests as he travels the land, giving him the opportunity to dabble briefly in other professions such as a fashion model, vineyard owner, and theatre actor.

In the popular Pokemon series, you play as a Pokemon Trainer who captures cute little “pocket monster” with cool abilities, and have them fight in friendly battles in order to become the recognised champion of a region.

These fights are of course non-lethal and as you collect more Pokemon, you can train and evolve them to defeat stronger Gym Leaders. Just like being an e-sports athlete, except your avatar is real and can shoot electricity out of its tail. Pika pika!