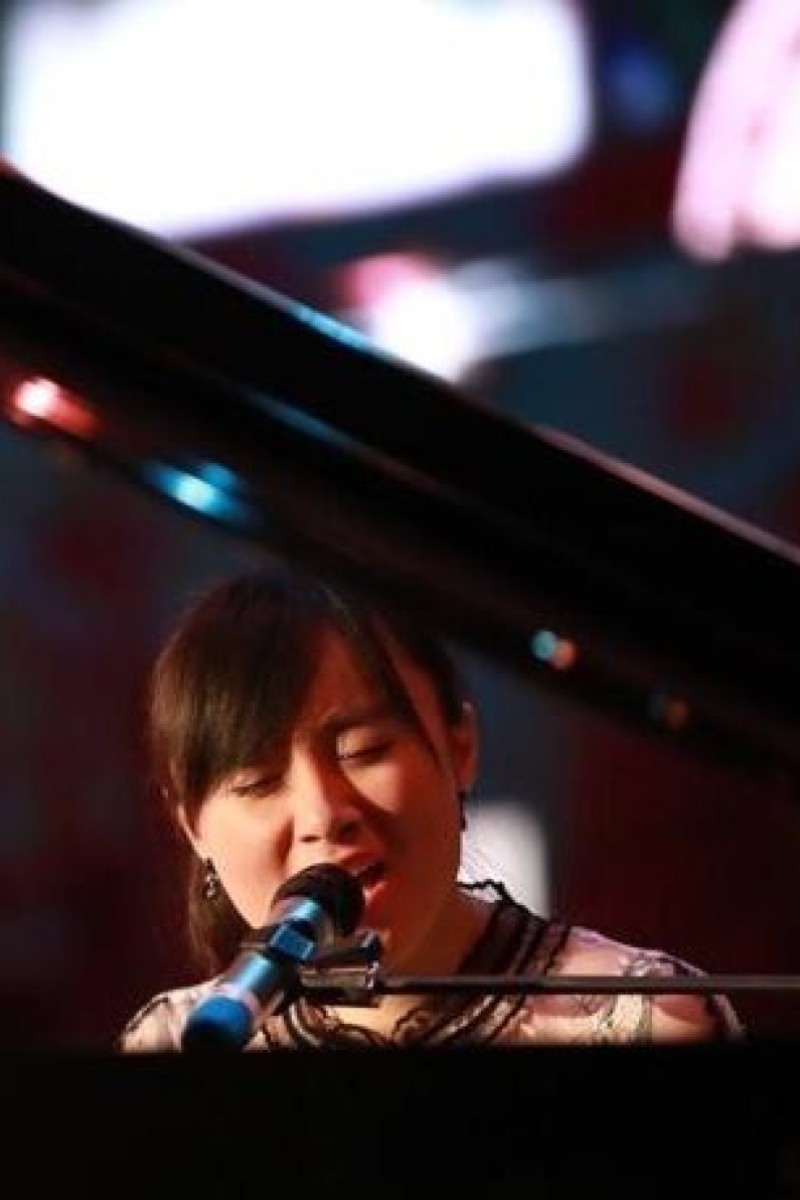 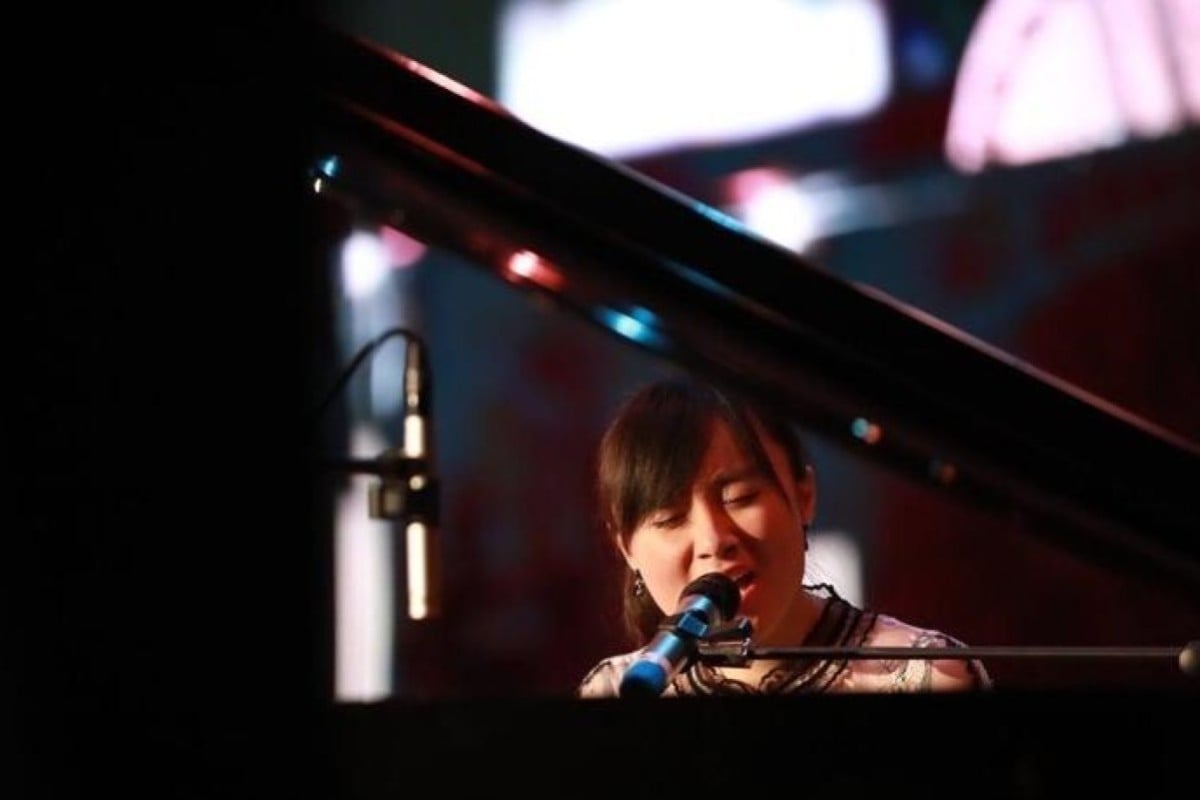 Rather than letting her health issues slow her down, Stephanie Lam sees obstacles as a way to grow and learn. Photo: Stephanie Lam

Not only is the Form Five student from Tsuen Wan Government Secondary School a prize-winning singer and pianist, and a crucial member of her school basketball team, she has also survived cancer and loss of vision in one eye.

Far from letting her health issues slow her down, though, she has used them as inspiration to excel.

The young Hongkonger making his debut at Carnegie Hall

“When I had to overcome those obstacles, I saw them as a way for me to grow and to learn,” Stephanie says.

Stephanie has been recognised by HKOSA for her outstanding performance in both arts and sports, and her determination to give back to society through music.

The 18-year-old was diagnosed with acute lymphocytic leukaemia when she was 20 months old. To treat the cancer, doctors had to insert a central venous catheter, a thin tube, into Stephanie’s chest to administer the necessary medication, an excruciating process which, luckily, she doesn’t remember.

Another effect of the blood cancer was a weakening of her bones. She was on the road to recovery by the age of three when she had an accident. The treatment made her feel weak, and one day, “I just fell [off] my bed, which was not very high”.

She broke her left thigh, but even this was not enough to dampen her spirits.

“My mum told me I was acting really happy, and I showed them [the doctors] how I could move on my bed,” she says. Her energy was also a source of relief for her mum.

“I showed her different tricks that I could do on the bed, and it amused her. She [realised] I was optimistic even in those times,” Stephanie says.

A photo of Stephanie in the hospital when she broke her thigh. Photo: Stephanie Lam

Having fully recovered from cancer as a young child, Stephanie faced another challenge when she was 11. She developed a rare but serious amoeba infection, a condition which can cause permanent blindness. In her case, she lost 90 per cent of vision in her left eye.

The treatment involved applying eye drops every 30 minutes, every day for a month.

“My mom and dad, brother and sister had to help me with my eye drops, 48 times a day,” she says.

The teens tackling food waste with a new invention

But facing adversity has done nothing to stop her from finding her passion.

At the age of six, Stephanie took part in the musical Annie. Appearing in the show made her realise she loved music, and she continued to perform in shows such as The Sound of Music and Oliver! until she was 12.

At secondary school, she decided to take her interest further, and compete as both a singer and pianist. She has golds, silvers and bronzes in several Hong Kong contests, but one highlight was her success in an international championship.

Dubstep musician Paperdreams makes a name for himself on Spotify

In 2019, she took to the stage in the US city of Los Angeles for the World Championships of Performing Arts (WCOPA), competing against more than 3,000 performing artists from around the world.

She sang and accompanied herself in the solo pop, rap and rock solo categories. She was awarded silver medals for all three performances.

“I just got up on stage and sang, then I rushed down to get changed and ready for the next song,” she says. “This was a unique experience; I’d never performed three different songs on stage in the space of 10 to 15 minutes.”

Stephanie says that playing music helps her connect with others, and better understand herself. “I usually express my love towards my family through singing,” she says. “Singing is also a way for me to talk to my inner self and learn more about me.”

Seeing herself as a warrior, she believes she’s in a position to remind all Hong Kong students that, whatever happens, they have many possibilities ahead. Referencing one of her favourite songs by Irish band The Script, she says: “Just don’t lose the flares of hope.”