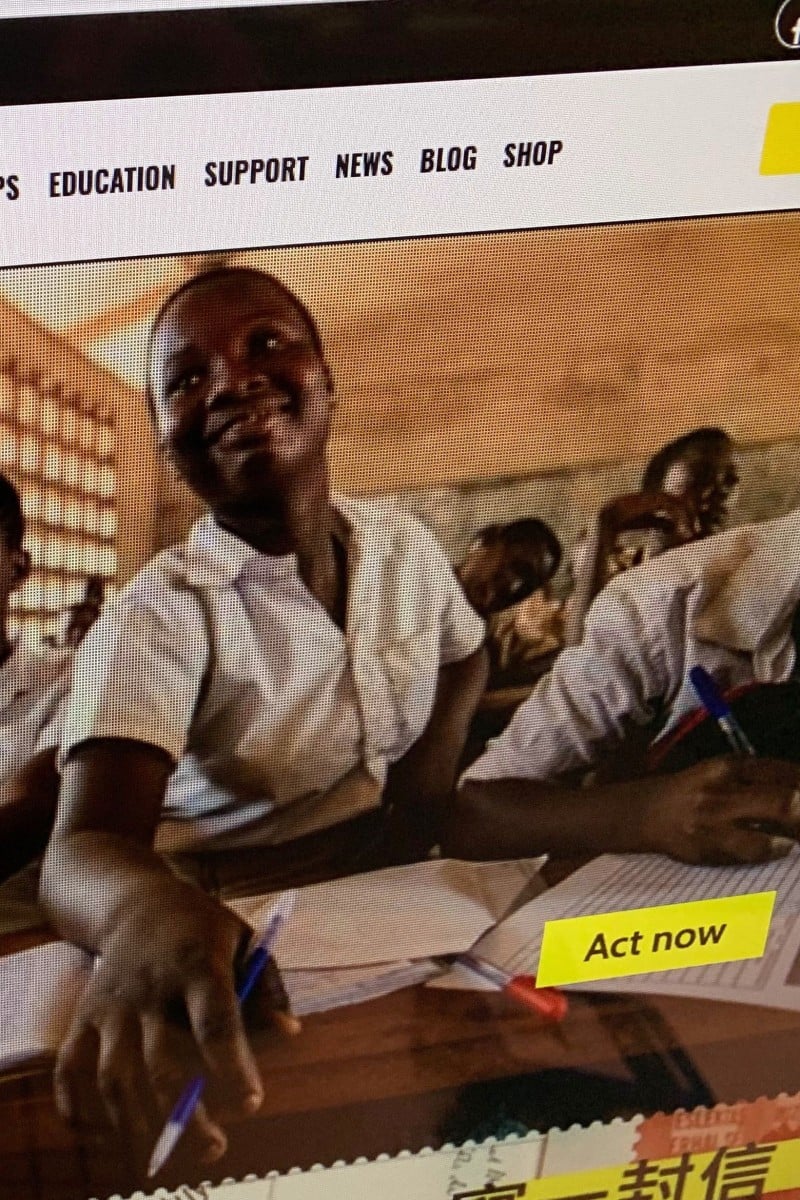 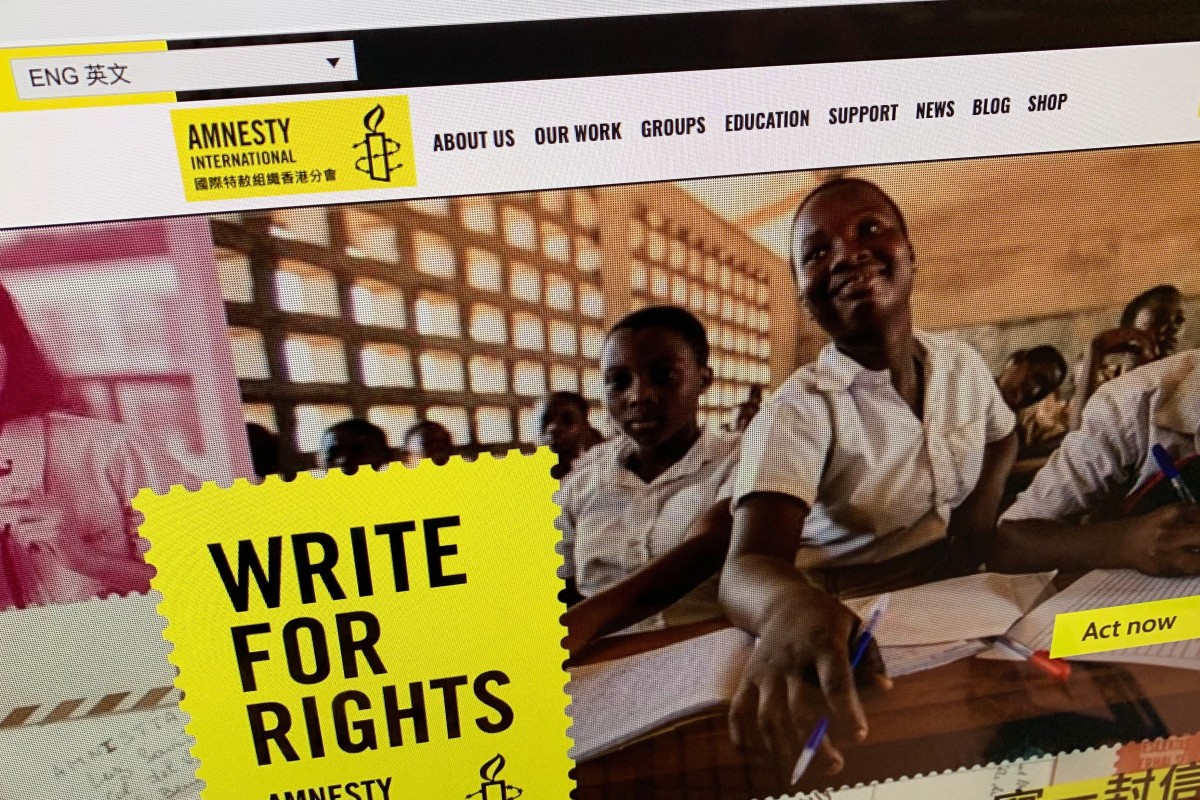 Amnesty International Hong Kong said it would move its offices out of the city because of the national security law. Photo: SCMP

Human rights organisation Amnesty International announced on Monday that it will close its two offices in Hong Kong, saying it can no longer “work freely and without fear of serious reprisal” from the government.

Anjhula Mya Singh Bais, chairwoman of the board of Amnesty International, said in a press release that the decision was driven by the sweeping national security law Beijing imposed on Hong Kong last year.

“This decision, made with a heavy heart, has been driven by Hong Kong’s national security law, which has made it effectively impossible for human rights organisations in Hong Kong to work freely and without fear of serious reprisals from the government,” she said.

Amnesty has had a presence in the city since 1990.

The national security law outlaws acts of secession, subversion, terrorism and interference by foreign forces in the city’s affairs, and was enacted after months of anti-government protests.

Two people have been convicted under the law so far: the first person was sentenced to nine years behind bars for driving his motorcycle into a group of police officers last year, while carrying a flag calling for the city’s “liberation”. The second person has been convicted for ‘inciting secession’ for chanting pro-independence slogans, but has not yet sentenced.

There are two Amnesty International offices in Hong Kong. The local office that focuses on human rights education in the city will cease operations on 31 October, while the regional office – which carries out research, advocacy and campaigns on Southeast Asia and the Pacific – is due to close by the end of 2021.

Both offices will be relocated to other areas of the Asia-Pacific region.

“Hong Kong has long been an ideal regional base for international civil society organisations, but the recent targeting of local human rights and trade union groups signals an intensification of the authorities’ campaign to rid the city of all dissenting voices. It is increasingly difficult for us to keep operating in such an unstable environment,” said Bais.

Bais said the law creates an environment of repression and uncertainty and makes it impossible to know which activities might be considered criminal.

“The law has repeatedly been used to target people who have upset the authorities for any number of reasons – from singing political songs to discussing human rights issues in the classroom,” said Bais.

She added that a pattern of raids, arrests and prosecution against perceived opponents has highlighted how the vagueness of the law can be abused to build a case against anyone the authorities choose.

At least 35 groups have been forced to disband since the law was enacted, including some of the city’s largest unions and activist groups.

Agnes Callamard, Secretary General of Amnesty International, recognised the efforts of all Amnesty staff who have endeavoured to address human rights issues in Hong Kong over the last 40 years.

“There are difficult days ahead for human rights in Hong Kong, but Amnesty International will continue to stand with the people of Hong Kong. We will fight for their rights to be respected and we will be vigilant in our scrutiny of those who abuse them,” said Callamard.