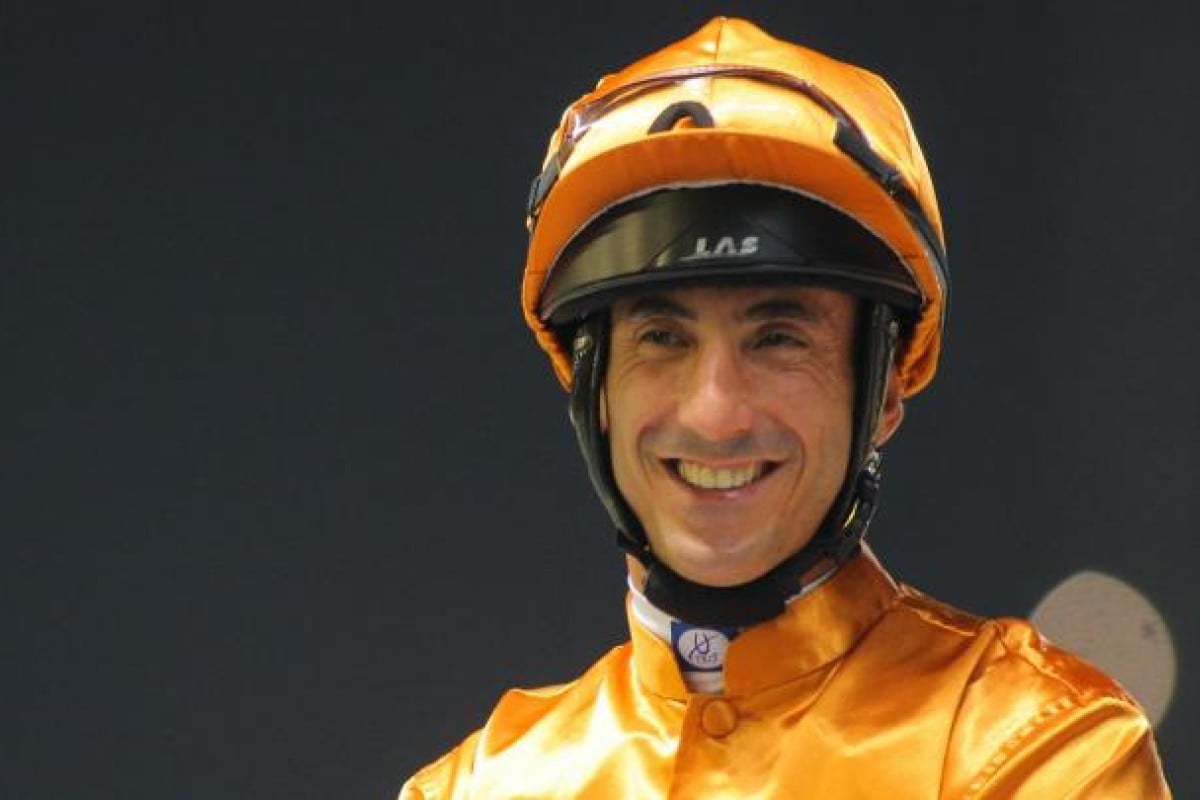 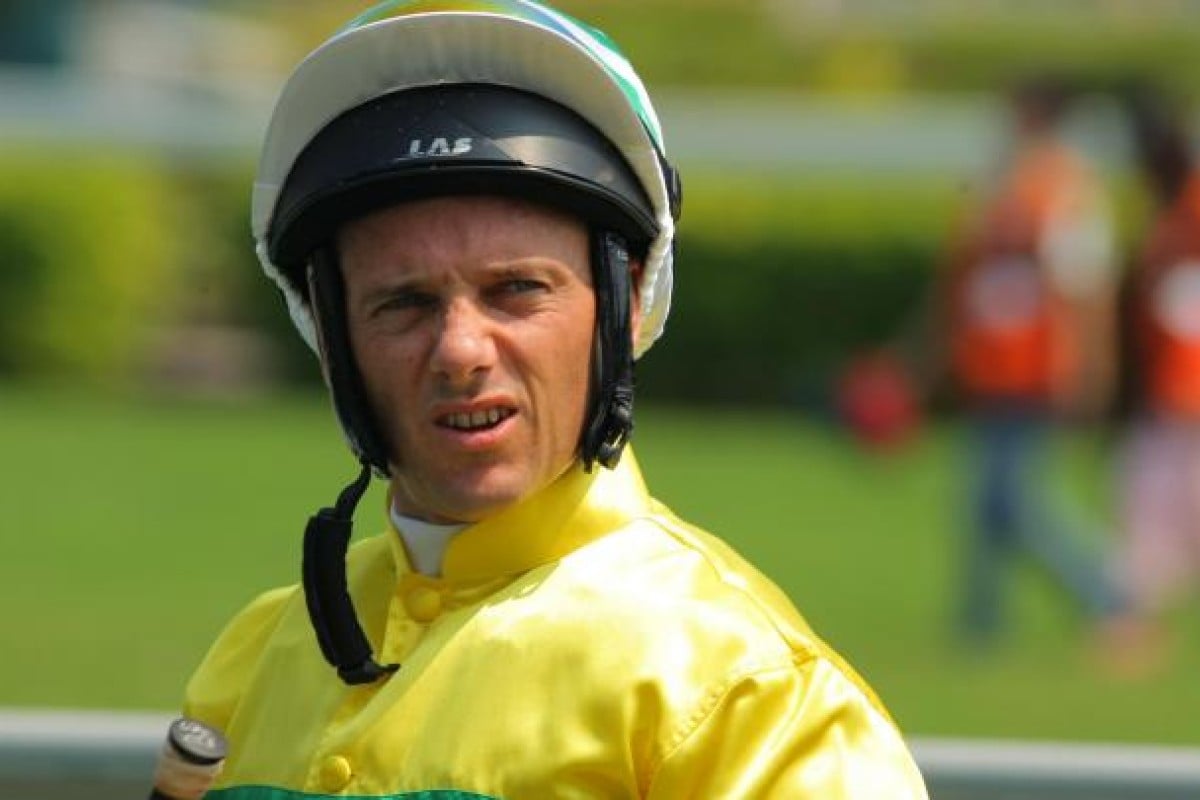 Hong Kong-based jockeys Brett Prebble and Olivier Doleuze have both picked up rides in the Melbourne Cup next Tuesday, with Doleuze hoping to add his own story to the burgeoning phenomenon of French success in the world's richest handicap race with Tac De Boistron.

Prebble could not be contacted yesterday but the Jockey Club confirmed he has been booked for Green Moon, the one-time favourite who has drifted in betting since his unplaced run in the Cox Plate last weekend.

Green Moon is owned by Lloyd Williams, the high-profile businessman for whom Prebble finished third on C'est La Guerre in the 2008 Cup.

The Cup has been won by French riders Gerald Mosse and Christophe Lemaire in the past two years on Americain and Dunaden, and Doleuze will link up with a former French stayer now trained in Australia by Michael Kent.

It is a welcome turn of fortune for Doleuze, who has been out of action since October 17 because of two back-to-back suspensions and becomes eligible to ride again on Monday.

"I rode a lot for Michael when we were both based in Singapore and we have had very good success together," Doleuze said yesterday. "But when this horse was bought from France this year, and I knew it was going to him, I told him that if he needed a rider I would be there.

"He called me in Bali during my suspension and said I could come and ride him if I wanted."

Christophe Soumillon won the Group Two Prix Maurice de Nieuil (2,800 metres) on Tac De Boistron in France in July and was expected to be aboard in the Cup despite the subsequent change of ownership, but the Belgian star was ruled out by suspension.

It won't be Doleuze's first ride in the Cup - he was aboard New Zealand-trained runner Zabeat and finished 45 lengths last to Delta Blues six years ago.

"Well, I hope I can improve on that," Doleuze said. "Michael told me the horse might have a chance if the track is wet and there is rain forecast for next Tuesday, so maybe he can have a chance. You never know. But I'm happy - it is a dream just to have a ride in this kind of a race."

During his last trip to the Melbourne Cup carnival, Doleuze paired with Kent to land a winner at Flemington at the Oaks day meeting two days after the Cup.

Tac De Boistron finished sixth of seven runners in the Geelong Cup last week at his first start for three months and is rated a 33-1 chance by bookmakers.