The Jockey Club's executive director of racing, Bill Nader knows more than most what Rich Tapestry's Group One win at Santa Anita on yesterday morning meant for horse racing, and not just in Hong Kong. 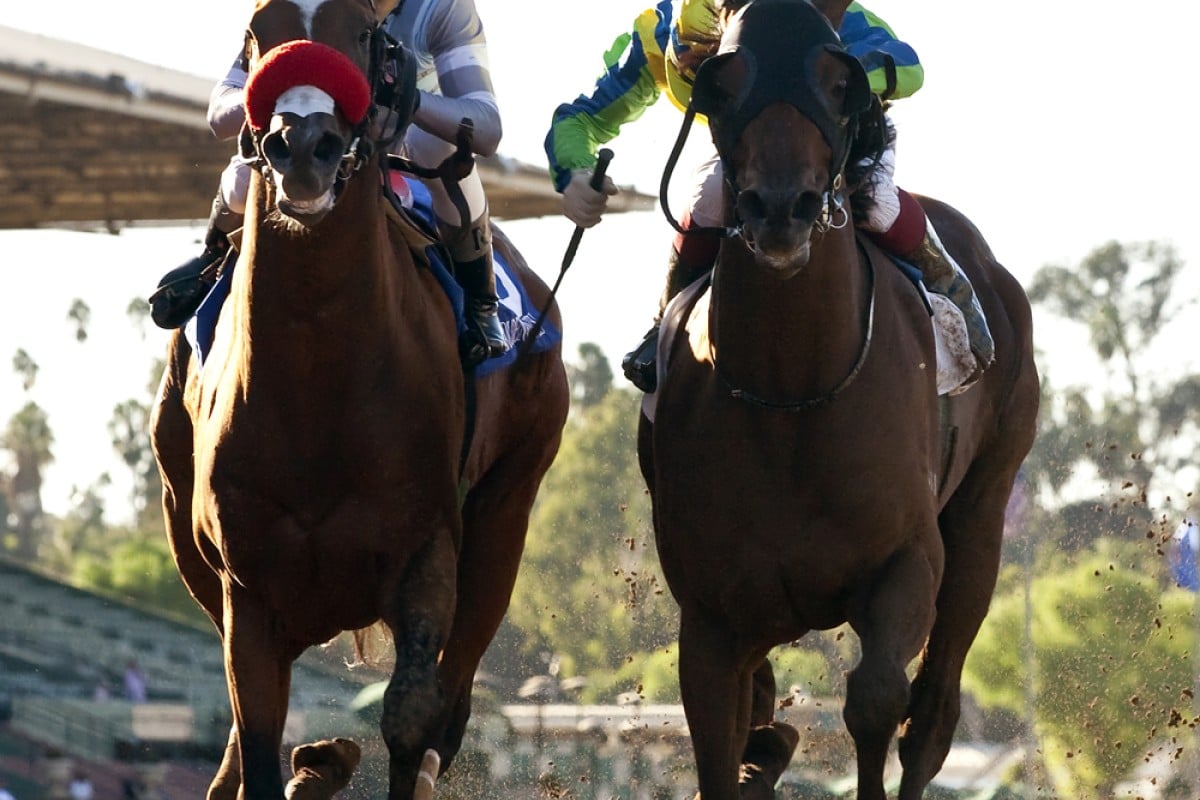 The Jockey Club's executive director of racing, Bill Nader knows more than most what Rich Tapestry's Group One win at Santa Anita on yesterday morning meant for horse racing, and not just in Hong Kong.

Nader, who spent 14 years working with the New York Racing Association before taking up his senior role with the Jockey Club in 2007, said the gelding's win "has laid the lasix debate out for everyone to see".

Outside of the States, probably not many people realise what an incredible achievement this is for Rich Tapestry and his connections
Bill Nader

"If it was grey before, it's black and white now," Nader said yesterday. "Rich Tapestry's run 0.06 seconds off the race record, so he's run the time, he's beaten the 2013 Breeders' Cup Sprint and Breeders' Cup Dirt Mile winners, he's done it without a race for six months as a seven-year-old and without lasix."

The Jockey Club's strong stance on medication-free racing in Hong Kong was extended to the Michael Chang Chun-wai-trained sprinter, even though he would have been permitted under Californian rules to use lasix - which aids with internal bleeding issues - in the race.

HOW MICHAEL CHANG MADE HISTORY IN THE U.S. - CLICK HERE

European horses which compete drug-free at home almost universally take the option to use lasix when they run in America as it is perceived as a competitive disadvantage to not "do as the Romans do".

"Full credit to Michael and the horse's owners - we asked them to run drug free and they agreed it was the right thing to do," Nader said. 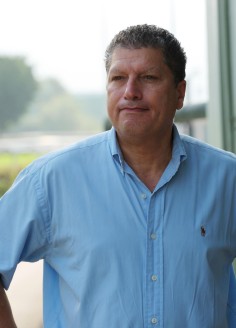 "Outside of the States, probably not many people realise what an incredible achievement this is for Rich Tapestry and his connections. I think Sheikh Albadou was the last foreign horse to beat the US sprinters on dirt and that was in the 1991 Breeders' Cup.

"And I couldn't tell you the last Group One winner on dirt in the US - from anywhere in the world - which didn't have lasix.

"Nobody takes the risk of not using it. This has put a huge new angle on the medication story there. We don't want to get ahead of ourselves, but consider this - if Rich Tapestry did happen to win the Breeders' Cup Sprint, he would be named US champion sprinter - and the US champion sprinter would have done it without lasix."

With yesterday's runner-up Goldencents overwhelmingly likely to prefer the Dirt Mile on Breeders' Cup day to the Sprint, Rich Tapestry looks sure to be one of the leading chances on November 2.

"This win is a great statement for all medication-free racing jurisdictions - perhaps they would not have stood on their principles the way that we have done and maybe not all owners or trainers would have complied, but the takeaway from this result is that it can be done without medication," Nader said.