'I have made history, I don't believe it' - Hong Kong trainer Michael Chang conquers US 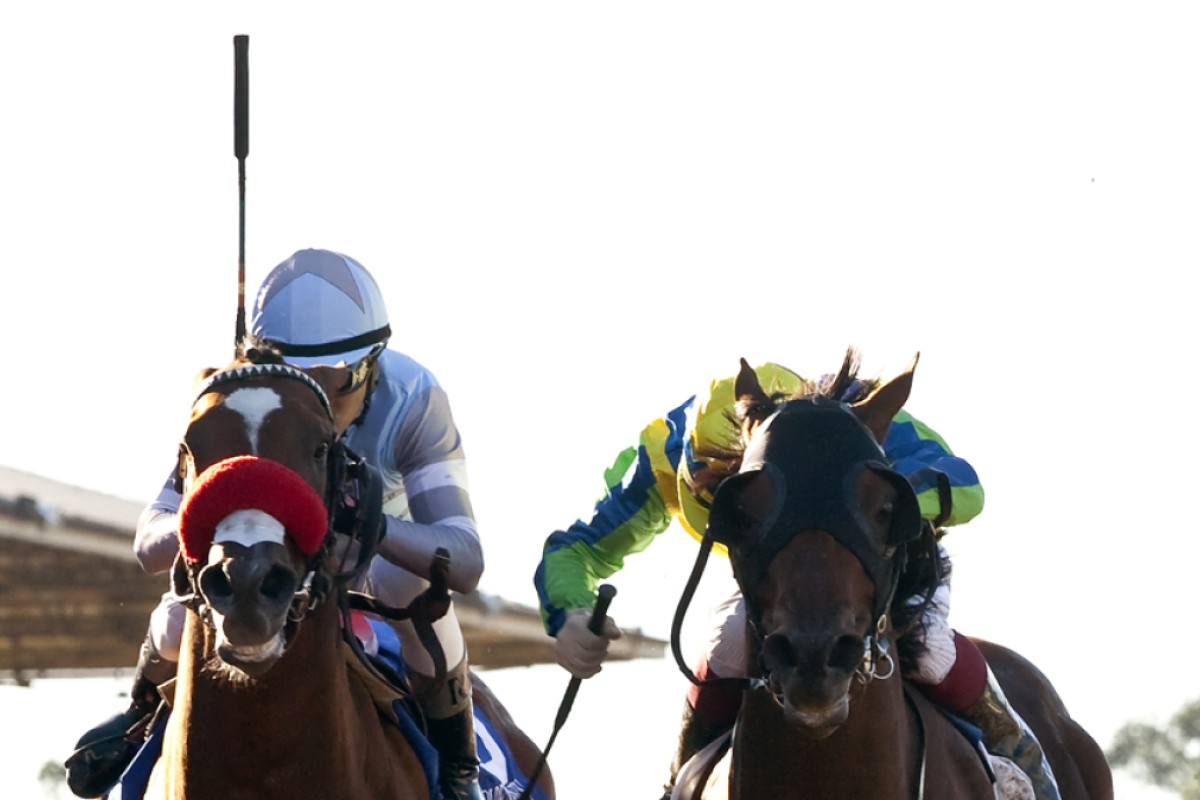 Olivier Doleuze gave Rich Tapestry a brilliant ride for a photo-finish victory that was the first win in the United States for any Hong Kong-trained runner, a maiden Group One for Chang and, as he noted proudly to the on-course interviewer, his 200th career winner.

If I can keep Rich Tapestry in this condition ... the Breeders' Cup? Who knows?
Michael Chang

All of that in a break-out year for the trainer in which he has performed brilliantly with Rich Tapestry and Derby placegetter Dibayani.

I'M NO GENIUS, SAYS TRAINER OF THE MOMENT - CLICK HERE

"I have made history. It's an amazing feeling, I don't believe it," said Chang, who had served part of his training at Santa Anita two decades earlier.
"And if I can keep Rich Tapestry in this condition ... the Breeders' Cup? Who knows?"

Chang had been forbidden by the Hong Kong Jockey Club to race the Dubai Golden Shaheen runner-up on the anti-bleeding drug lasix, and that was seen by local media as the most interesting aspect of Hong Kong's second-ever runner in the United States and the first for 22 years.

The lack of lasix was perceived as a disadvantage for Rich Tapestry, something he didn't need when he already had a mountain to climb taking on last year's Breeders' Cup Sprint winner, Secret Circle, and Breeders' Cup Dirt Mile winner, Goldencents, who dominated the betting market between them.

To beat top US sprinters on their home ground is really something special. Today I feel like a prince, maybe after the Breeders' Cup I will be king!
Olivier Doleuze

Rich Tapestry was largely discounted as a strong chance despite a field of only five and his heroics in Dubai earlier in the year but Americans got their first surprise when Rich Tapestry began quickly and could have led the race had Doleuze wished.

Instead, he cruised two off the rail in a line of four leaders initially, but steadied him out of the battle at the 700m to sit last.

He swung for home in the same position, but Doleuze pinned Rich Tapestry on to the back of Goldencents as he went clear at the top of the straight.
"Rich Tapestry broke normally but he was a bit keen in the first part and I wanted to give him a chance to relax, so I restrained him at the first turn," Doleuze said.

"But when I came towards the straight I could see Goldencents was making a move on the outside so I followed him. He got away at first but then I saw he was starting to tire halfway down the straight. My horse had something left and I knew he was going to win.

“It's just fantastic - I'm so happy for Michael and for me. Growing up in France, I remember always reading about US racing and to beat top US sprinters on their home ground is really something special. Today I feel like a prince, maybe after the Breeders' Cup I will be king!" 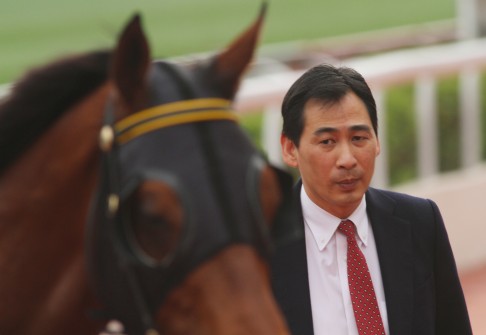 The historic victory will put Rich Tapestry right in the picture for the Breeders' Cup Sprint next month at the same course and both Chang and Doleuze suggested there was more to come.

"Ollie gave him the absolutely perfect ride," Chang said. "Rich Tapestry only has a short sprint, so if he kept trying to go with them, competing for the lead, he would have died for sure. I still expect he can improve 5 to 10 per cent - that was his first race since April."

Any fears about Rich Tapestry not handling the surface failed to materialise and Doleuze even suggested the gelding preferred Santa Anita
"The Santa Anita dirt was quite similar to the track in Hong Kong that he works on every day, so I think he enjoyed that surface even more than the Tapeta in Dubai," Doleuze said.

"Of course for the Breeders' Cup, post position will be important - today just five horses - he will improve a little from this." 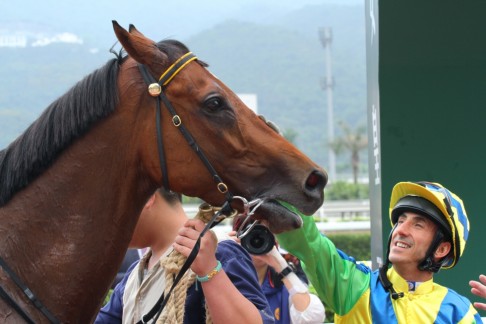