The forgotten Sterling City to make amends in Sprint

Sterling City has won at the highest level on the world stage, but can add a local Group One for the first time today in a complex and somewhat baffling Longines Hong Kong Sprint. 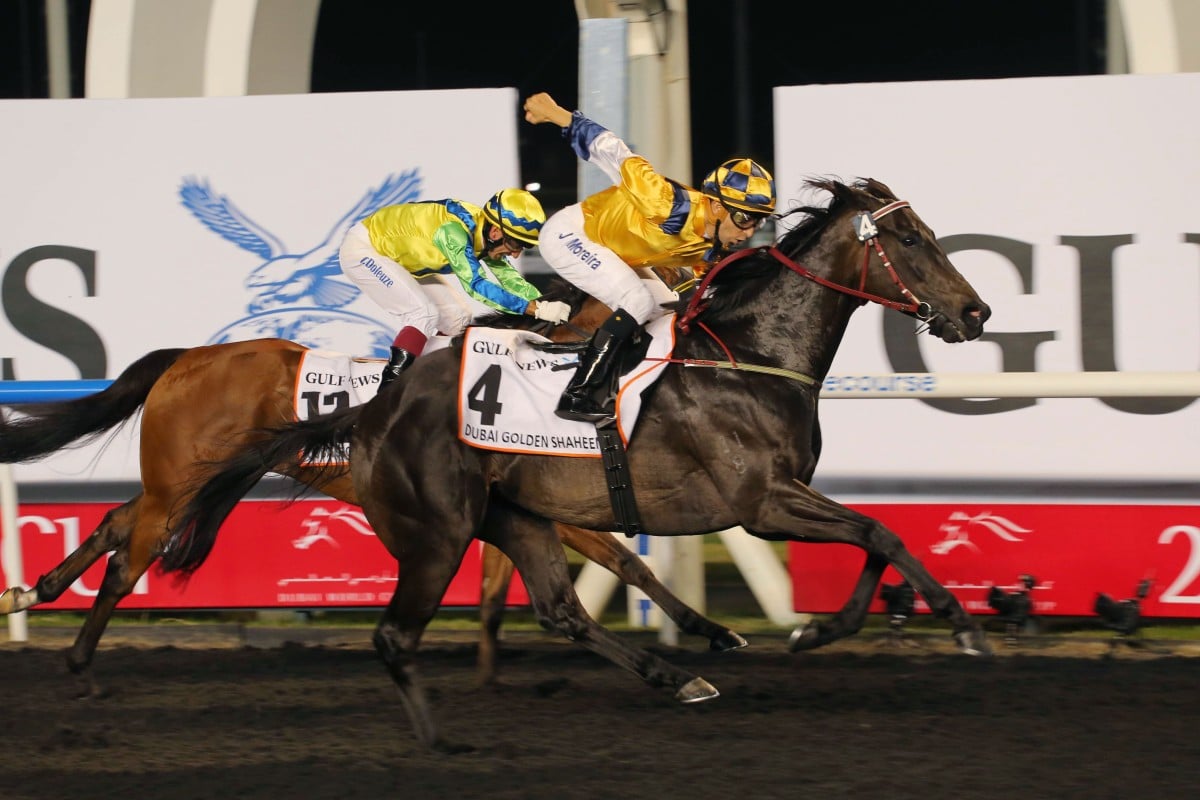 Sterling City has won at the highest level on the world stage, but can add a local Group One for the first time today in a complex and somewhat baffling Longines Hong Kong Sprint.

The HK $18.5 million race shapes up as the most fascinating of the four international features, with a case able to be mounted for all 14 runners in what is a world championship of sorts - in addition to seven even locals, Group One winners from Australia, Ireland, Japan and Singapore ensure it is a world-class affair.

But where it is usually a case of trying to determine how different global formlines compare when assessing these races, instead the local form is just as much of a puzzle after a brutal Jockey Club Sprint three weeks ago.

Tony Cruz-trained Peniaphobia (Douglas Whyte), still a three-year-old, sat deep throughout, relished being ridden a touch quieter and pulled away in a stirring performance.

But in behind him there were a number of hard-luck stories and it is arguable that with any fortune, there could have been a different trifecta completely.

Those most obviously affected were Lucky Nine (Brett Prebble), who finished fifth after being pushed back through the field, and last-placed Aerovelocity (Zac Purton), who got squeezed out by erratic leader Amber Sky rolling back towards the fence.

But just as unlucky was John Moore's Sterling City (Joao Moreira), who had his momentum stopped a number of times as he was beginning to work into the race.

While his form looks below par, and probably hasn't been the same since his Golden Shaheen win in Dubai in March, it has been a case of interference and unsuitable races for the six-year-old.

First up down the straight, he was baulked for a run between weakening leaders and only got wound up again when the bird had flown. There were no such excuses a start later, except perhaps for a big weight, before the last start tragedy that was the Jockey Club Sprint.

Gate three doesn't ensure that he won't strike similar trouble, but Moreira should be able to sit on the outside of Gordon Lord Byron and hope to maintain the two-wide line.

To some extent, the interference behind Peniaphobia deflected attention from the winner, who continued his rapid rise through the grades.

The winner was one of last season's most impressive Class Three winners, coming from last over 1,000m at Happy Valley, but recently he has been ridden for speed.

Last start, he was ridden colder, and despite sitting wide seemed to relish the breather mid-race. From gate six, Whyte should have options, all but ensured of cover should he want it, and he looms as the main local danger.

Like the trial, it is going to be a race where luck in running has a hand, and that is a factor in favour of Australian speedster Buffering (Damian Browne).

Although not always the best to jump, he can muster quickly and appears the designated leader. The remainder of the speed looks questionable. Connections of Singapore's rising star Spalato suggested he would fire across from a wide gate, while Japanese mare Little Gerda may use the advantage of the inside to try and hold out those two.

Still, as a number of his Australian rivals have discovered, taking on Buffering in a duel only serves to cruel one's own chances, so the "Brisbane bulldog" should be able to maintain a comfortable lead. If he is over his issues, tenacity will take him a long way.

There is no Lord Kanaloa amongst the Japanese trio, with the Sprinters Stakes quinella Snow Dragon and Straight Girl (Yasunari Iwata) looking a couple of steps below his class.

But while the score is two-nil in Snow Dragon's favour, Straight Girl has caught the eye at the track during the week and while she may not be able to match Snow Dragon's more explosive turn-of-foot, her style of producing a sustained run is likely to be suited here. 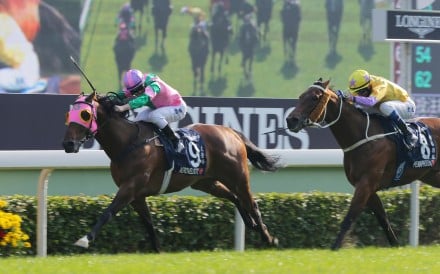 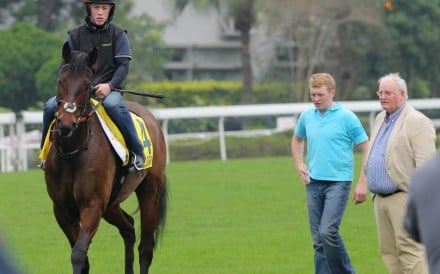