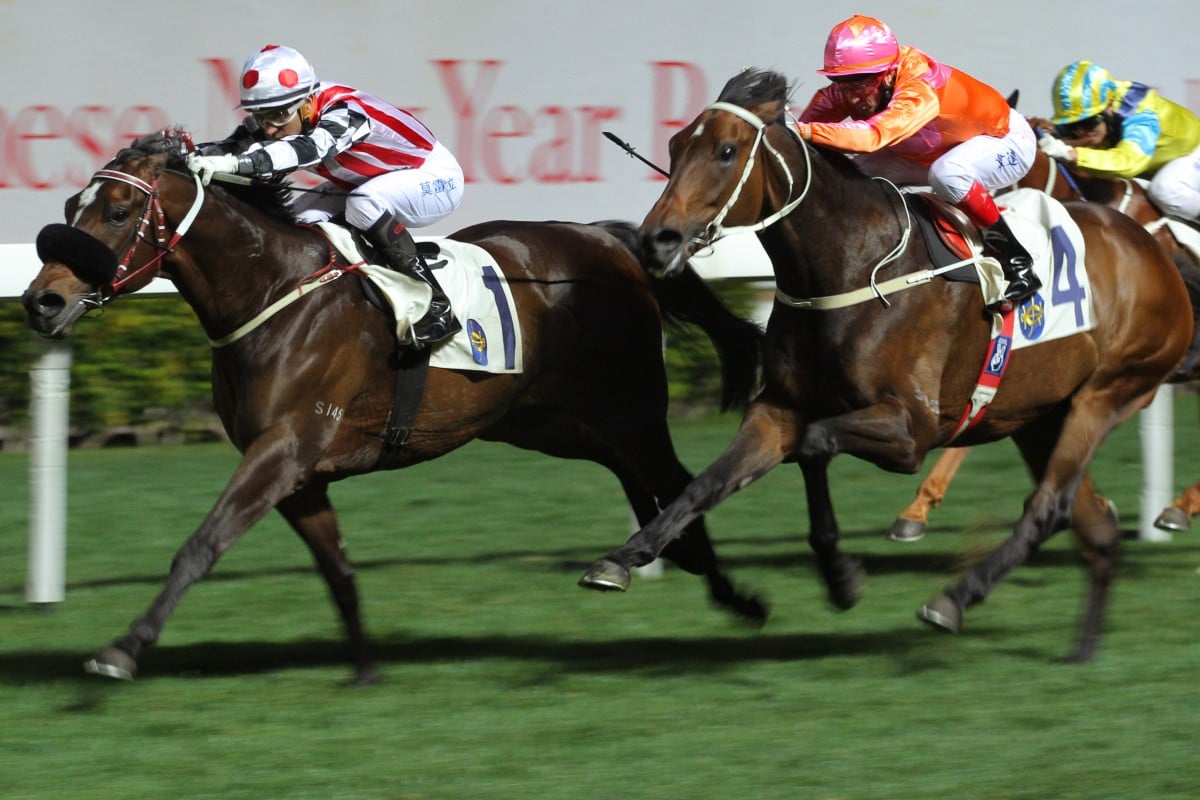 Harbour Master has had a run of three wins from four at Happy Valley but will now return to Sha Tin to tackle the Gold Cup. Photos: Kenneth Chan

John Moore heads into Sunday's Citibank Hong Kong Gold Cup with undisputed race favourite Designs On Rome but warned punters against discounting the chances of the reigning Horse of the Year's less-heralded stablemate Harbour Master in the HK$10 million race.

After defeating arch-rival Military Attack on International Day in December, Designs On Rome came back in distance two weeks ago to graft out a gutsy win with top weight in the Group Three Centenary Vase.

There's been horses come into this race as dark horses with a class question mark and won, and it happens here sometimes, that a star can be born in these sort of situations
Trainer John Moore on the Gold Cup

Moore said that narrow victory confirmed Designs On Rome's status as the best horse in town, at least not named Able Friend, but when it comes to Harbour Master, the big-race trainer is buoyed by the Gold Cup's history of unearthing new stars.

Previous winners California Memory (2010) and Bullish Luck (2004) both came into the race with similar profiles, that of five-year-olds that had taken a relatively long road to the top level before breaking through with upset wins in the mid-season Group One.

"There's been horses come into this race as dark horses with a class question mark and won, and it happens here sometimes, that a star can be born in these sort of situations," Moore said.

Since being switched to Happy Valley's more forgiving surface, Harbour Master has won three from four to take his rating to 111 and now returns to the bigger track and Group One level for the first time.

"We aren't getting carried away, but the Gold Cup came up and we've always felt he was a 2,000m horse so we have thrown him in at the deep end, but we still think he has the talent to run a big race," Moore said. "There are not many places to go when a horse reaches 100-plus points, we know he will stay, so let's see how good he is. I've always had a soft spot for this horse, he has performed best at Happy Valley, but I'm sure he can do it at Sha Tin, especially with a little bit of cut out of the ground - maybe we will get some help from mother nature." 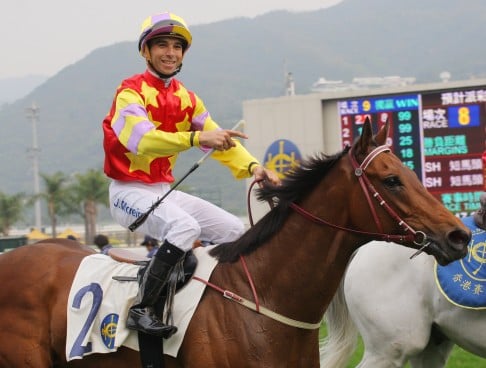 Designs On Rome is slated for a start in the 2,400m Sheema Classic late next month in Dubai, but Moore said last year's Hong Kong Derby winner was in perfect shape now after a back-straight turf gallop on Monday.

"[Jockey] Joao [Moreira] got off and said that he was perfect and that we are going to have a lot of fun with this horse if we can keep him where he is. The horse can't do much more than what he has done already. He proved he was the best staying horse in Hong Kong at his last two starts, he is absolutely spot on for this race and if we can keep him on good form he will be very hard to beat in Dubai."

Moore has also supplied four of the 11 entries for the 90-plus ratings band All-Weather Track race, with Sterling City, Frederick Engels, Flagship Shine and Exciting Dream.

"I think the club should be applauded for putting this race on," Moore said. "It gives some of these horses a stepping stone to Dubai and keeps them here for another race. Sterling City obviously won on the Tapeta in Dubai last year, and my other three have all performed well on the dirt surface here." 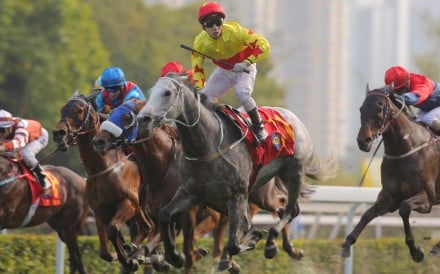 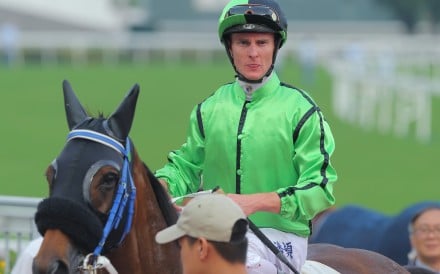