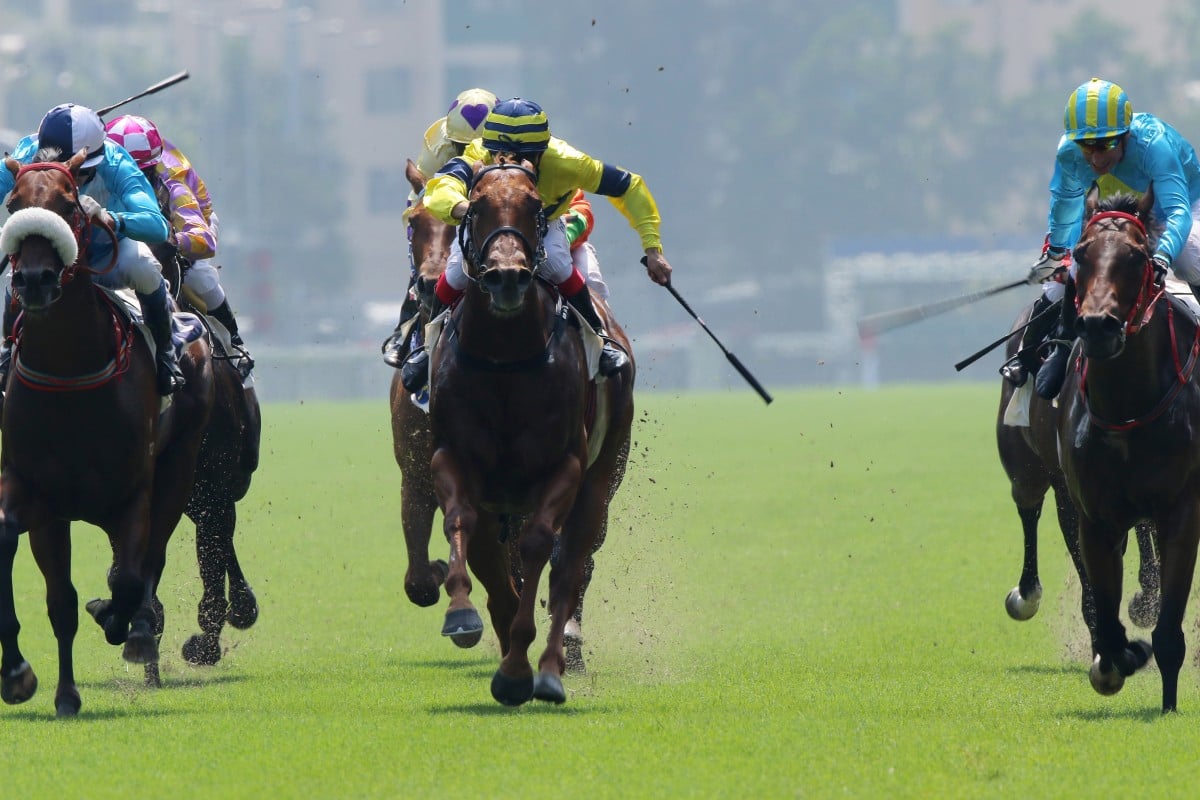 London Master (right) just gets his head down to win for Gerald Mosse. Photo: Kenneth Chan

Jockey Gerald Mosse picked up his first suspension of the season but will still be free to ride Kodi Bear at Ascot on October 17. Mosse's three-day ban, which begins the day after the British Champions Day meeting, came out of a narrow win on London Master that involved surviving a protest from Douglas Whyte (Winner St Paul's) for an incident 900m from home that was the cause of the suspension. Mosse's mount cut off Winner St Paul's against the outside fence early in the race, causing him to race a length and a half further back, but stewards told Whyte they felt his mount had plenty of opportunity later in the race to overcome London Master. In fact, Winner St Paul's might well have won anyway but for holding his head at a strange angle right on the finish line. Alan Aitken On a day when the "stars and stripes" scheme of the American flag was honoured in the name of the feature - the Fakei Cup - the nearest thing to that design was in the red, white and blue colours of Lucky Day. The Tony Cruz-trained gelding finally did have a lucky day after a run of close misses, including six rides from Neil Callan that resulted in three seconds and two thirds. "He's not had much luck with barriers - he still didn't today - and he's been a bit frustrating with a lot of minor placings, so I'm pleased the owners stuck with me as they sometimes don't," said winning jockey Neil Callan. "He's a funny horse, the temptation is to be strong on him to try to get that extra bit to get him over the line to win but you can't give him too much whip or you won't get him to do his best." Alan Aitken 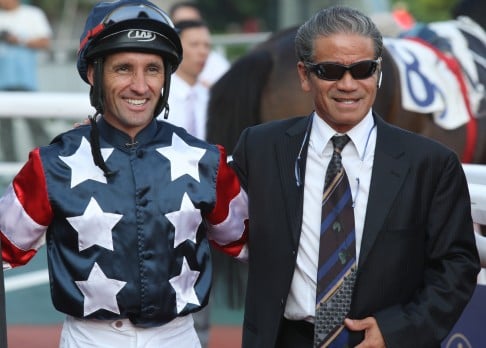 Different tactics pay off for Caspar Fownes and Vincent Ho

His few backers in the grandstand might have been uncomfortable before Natural Eight arrived to win the opening Class Five but jockey Vincent Ho Chak-yiu obviously knows what he is doing on the five-year-old. Natural Eight's other two victories had been at Happy Valley, sitting handy to the speed, but the Caspar Fownes-trained gelding was back near the rear of the field yesterday before he unleashed a big burst at odds of 20-1 to put away any concerns that he is only a city track horse."He normally is closer than that but Vincent really gets on well with him - that's three wins from five rides on a horse who is a trier but is only average - so I suppose he is getting something right," said Fownes after the narrow victory. Alan Aitken 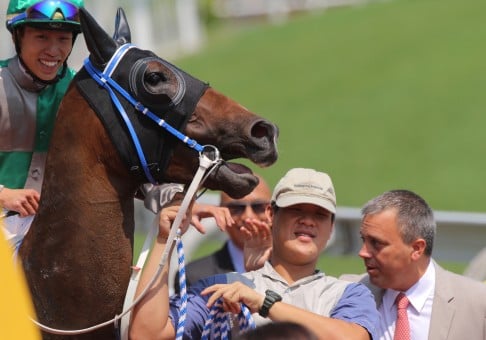