Stable star, who was a close second to Sun Jewellery in the Classic Mile last month, is ‘expected’ to be first past the post in the traditional Derby lead-up 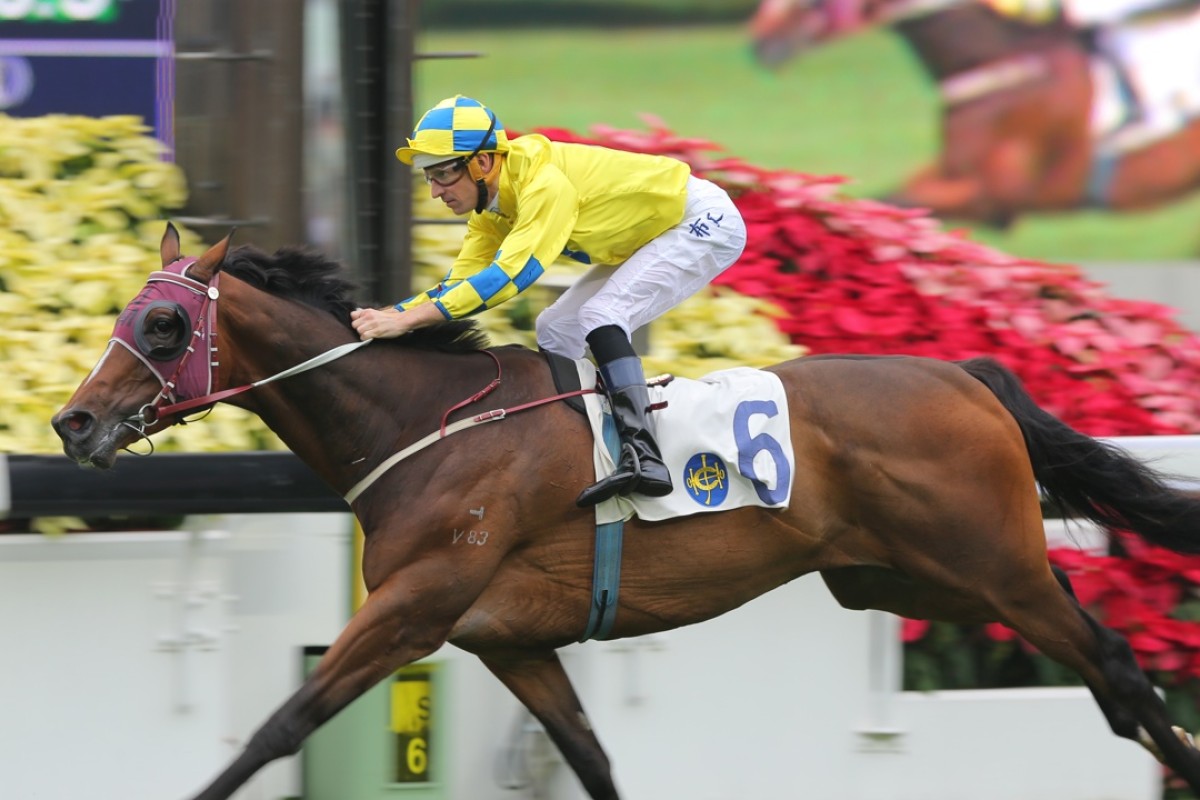 Werther could turn the tables on Sun Jewellery in the Hong Kong Classic Cup according to its trainer John Moore. Photos: Kenneth Chan

John Moore is not only supremely confident he will win Sunday’s Group One Hong Kong Classic Cup with Werther, a horse he has seen physically transform over the last five-months, but already has his eyes on a fifth Derby next month.

“I expect to win,” Moore said of the HK$10 million traditional Derby lead-up – a race he has won two out of the last four years, and where he also has White Magic entered. “I think Werther is the rightful favourite. The way he worked this morning while it was just three-quarter pace, fills me with confidence, but so does what he has done so far here and the way he was getting to the line last start in the Classic Mile. He came here looking very light but he is a horse that has put the necessary weight on and just continues to thrive. And he will be even better over 2,000m in the Derby.”

I think Werther is the rightful favourite. The way he worked this morning while it was just three-quarter pace, fills me with confidence
John Moore

Werther was an unlucky second to Sun Jewellery last start but Moore believes a step up in trip works in his horse’s favour and the only concern is a lack of pace.

“Sun Jewellery is obviously the main danger but with that somewhat of a risk at the distance, it would be nice if there was some speed. But it is unlikely to be a truly run 1,800m and with Sun Jewellery drawn barrier three, that is a worry.”

There are no such distance concerns for Werther, a Group two winner over 2,200m and placed in the South Australian Derby over 2,500m. Still, after a long campaign as a three-year-old, there were question marks over Werther when he arrived, mainly whether the New Zealand-bred gelding had been “burnt-out” and had been fully exposed through 13-starts. 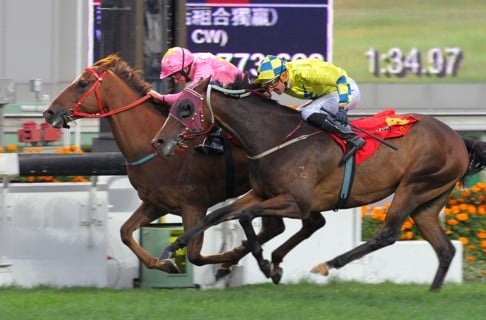 “I don’t even look at what he did before, because he is a different horse now,” Moore said. “There is always a concern with a horse that has had that many starts could be bottomed-out, but that is obviously not the case with him, I think he is going to end up a 120-rater. He had a very arduous campaign as a young horse, he was a real frequent flier travelling from New Zealand and all over Australia, and he just didn’t have any condition on him. Here he has been able to get into a routine, and I reckon he has put on 50 or 60 pounds. Before he arrived he would have been under 1,000 pounds – now he is running around at 1,050-pounds and eating the place down.” 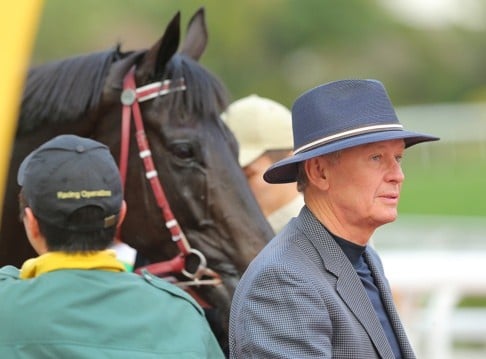 Moore has two other Hong Kong Derby-bound four-year-olds with the necessary rating required to get a run in Sunday’s Group One, but has instead entered Victory Magic in a 2,000m Class Two on Sunday and Spanish-bred import Helene Paragon will race over 1,800m in two weeks.

“We are in an enviable position having four likely Derby horses and all them are serious chances,” Moore said. “The Derby is still four weeks away though and we are trying to keep them apart, we don’t want them running against each other until the big one. There is not a lot of depth with the horses heading towards the Derby, at least horses that will run a strong 2,000m - so we are feeling good about the position we are in.”

“Victory Magic will improve with the blinkers on and Helene Paragon was a good run last-start. The run will do White Magic the world of good, and he might run in the same race as Helene Paragon if we can get him in.”