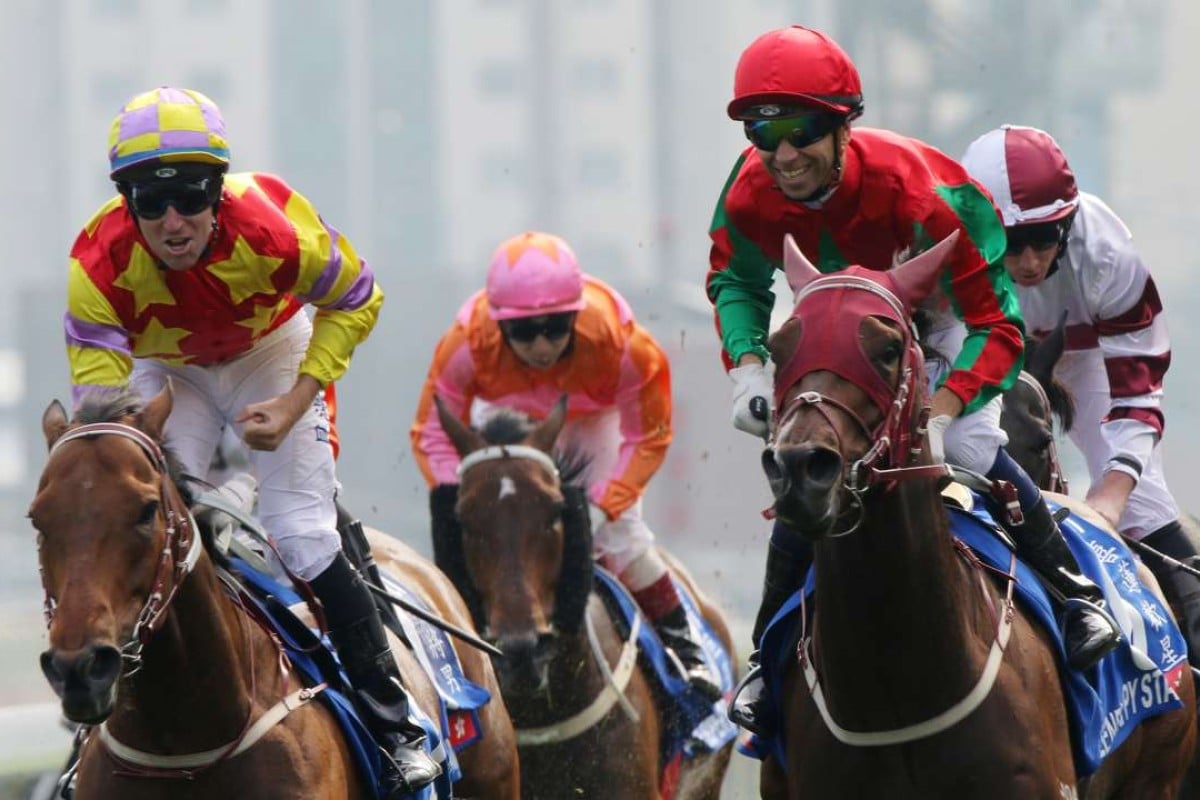 Sunday’s Standard Chartered Champions & Chater Cup is a real watershed moment every season in Hong Kong, because it signals the beginning of the end of term.

It is the last Group One at Sha Tin until December’s internationals and one of the rare opportunities for Hong Kong-based horses to race beyond 2,000m. In fact, it is one of only three races at 2,400m every season, the others being the Hong Kong Vase and the Queen Mother Memorial Cup.

As always in racing, it is not a case of merely living in the moment but of looking forward, far forward, and attention on the race may lie well beyond Hong Kong’s geographical borders – and well beyond the month of May.

Australians in particular will be watching this race with keen interest, hoping to see John Moore’s Werther complete the Hong Kong Derby-QE II Cup-Champions & Chater treble before embarking on a Cox Plate campaign Down Under. In recent days, Moore has even touted the Melbourne Cup for the four-year-old.

However, owner Johnson Chen is rumoured to be cooling on an overseas sojourn, instead wishing to focus on the plethora of riches in his backyard – particularly the HK$25 million Hong Kong Cup – so it would be foolish to consider Werther a definite traveller just yet. 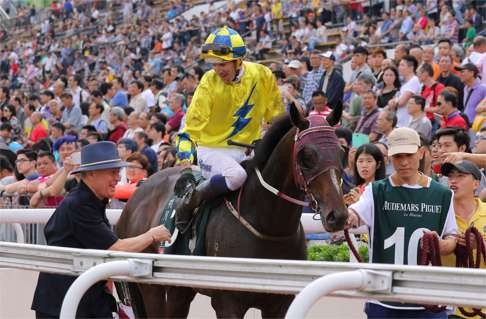 It may pay to look away from Werther for a potential Melbourne horse. Moore himself looks to have the perfect Cups horse – a horse that is tactically versatile, has a turn of foot and possesses weight-for-age form but shouldn’t receive too high a handicap mark. More on him shortly.

Of the four horses who contested the Cups, all ran in the Champions & Chater Cup a handful of months before their Melbourne trip. Three of them won it – Helene Vitality was the odd one out, finishing second to Cheers Hong Kong.

But Helene Vitality could be the key here as owners Woo Po-shing and wife Helen look to head abroad again 14 years later.

This year, they have another Champions & Chater runner in Helene Happy Star – owned in partnership with children Wilson and Jackson – and, should Moore send him, he looks a suitable candidate for both the Caulfield Cup and the Melbourne Cup. 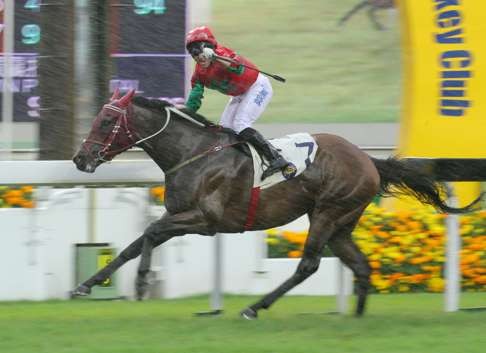 He does not have the star quality of Werther. He does not possess the CV of Designs On Rome or Blazing Speed. But when aiming at a race like the Melbourne Cup – a handicap – surely neither of those are negatives.

Originally from England, where he raced as Barley Mow, he arrived with fairly average three-year-old stakes form. However, he came to hand pretty quickly in his four-year-old season here, finishing fourth to Luger in the Hong Kong Derby before winning the Queen Mother Memorial Cup and just being edged out in the Champions & Chater by Helene Super Star.

This season, he has been a bit hit and miss, his best effort a fast-finishing second in the Hong Kong Gold Cup to stablemate Designs On Rome.

He can get a little keen in his races, which is why for the most part he has been ridden back. He has still finished on solidly though, and last start, he showed that perhaps he now can be ridden forward when given no chance on a brutal tempo.

Sunday will be the chance to test that theory, in a race that looks to have very little speed otherwise.

One overseas bookmaker put Helene Happy Star up as the 40/1 outsider of the field this weekend, with every other runner under 12/1. Talk about a stupid price.

But that’s the thing – he doesn’t have that flashy nature, he’s no superstar, so he’s underrated. He might be the horse best suited to both this weekend’s race and to Melbourne’s two Cups, but the likes of Werther will always be chased, even if not particularly suitable. 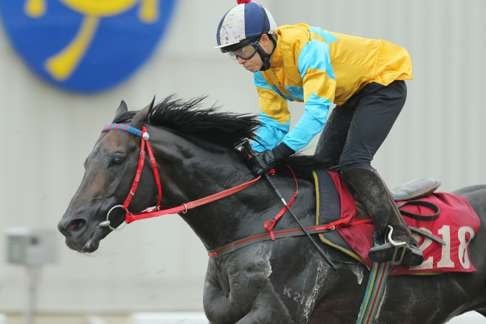 It’s like Japan, who also have far more horses qualified to make the trip. Sure, it would be phenomenal to get horses like Arima Kinen winner Gold Actor or Tenno Sho (Spring) victor Kitasan Black to Melbourne. They aren’t ruled out by any means either.

But the most suitable horse for Australia would be Toho Jackal, a flashy palomino-esque galloper who finished fifth in the Tenno Sho (Spring). A winner of the Japanese St Leger, the Kikuka Sho, in 2014, his form has been mixed since but his last run was good enough to suggest he would be a force should he head to Melbourne.

That’s the thing about horses for the two Cups – it’s not always the stars that are the most suited, it’s instead about looking for the right gallopers for each race.

Speaking with Leigh Jordon, the Melbourne spring’s recruiter (and titleholder for world’s best job as he travels the globe in a bid to entice owners and trainers Down Under) when he was in Hong Kong for the QE II Cup, it was clear both Helene Happy Star and Toho Jackal are on his radar.

But then again, so are a large number of gallopers at this time of year, when there is still so much to happen.