HK$28m up for grabs: Bank on Green Card to anchor Triple Trio at Sha Tin 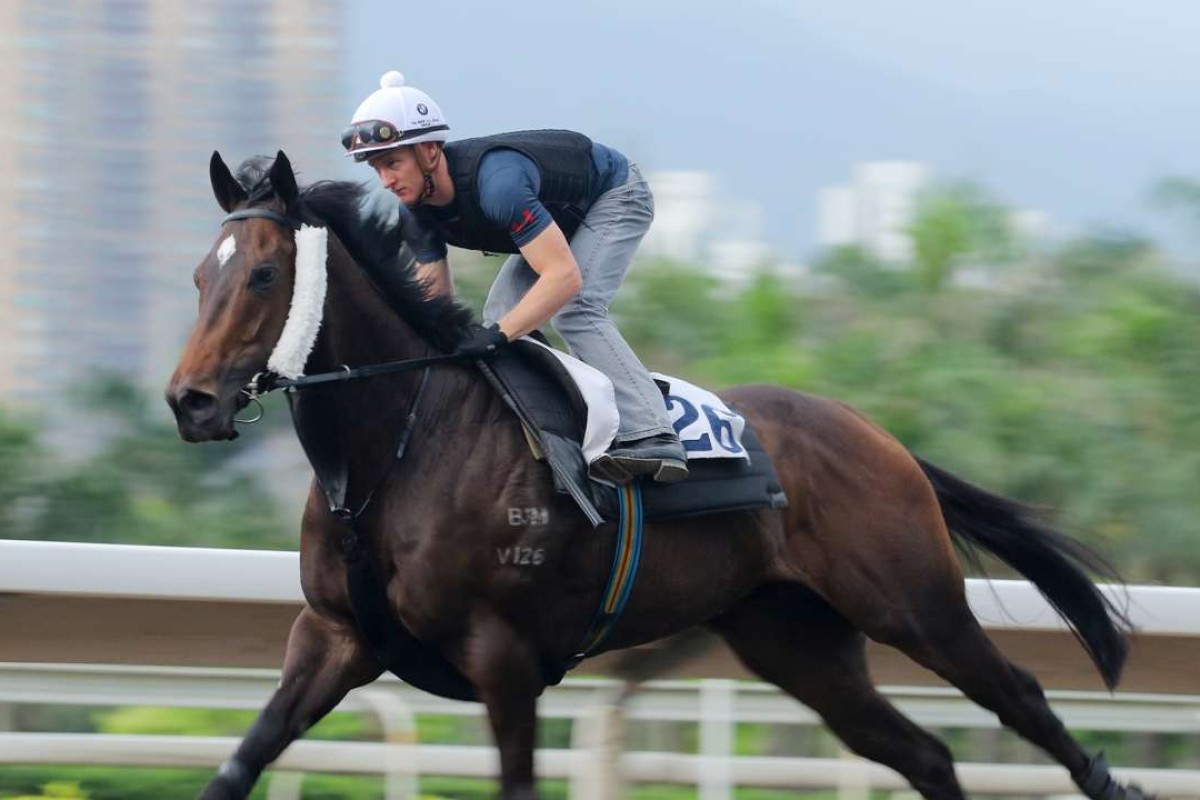 A jackpot of nearly HK$20 million - and an estimated dividend of at least HK$28 million - makes Sunday’s Triple Trio worth chasing and John Moore-trained sprinter Green Card is the one to bank on in the final leg.

After arriving out of Australia with somewhat of a boom tag attached courtesy of a couple of two-year-old wins, Green Card looked a horse with some upside in his early showings for Moore, placing behind some handy horses, including last season’s champion griffin Mr Stunning.

Some wide gates didn’t help Green Card’s cause after that but followers had certainly expected him to win before now, with the gelding attracting strong support and starting single figures in each of his seven starts.

On opening day, Green Card was sent around 2.2 top pick and those who have stuck solid were in for more heartache when Joao Moreira was gifted a lovely run in transit from gate one, only for the champion jockey to find a series of dead ends in the straight. Green Card went to the line untested - it was little more than a barrier trial in the end - and returns two weeks later with some potential energy to unleash and entered in a relatively strong, but easily winnable, Class Three.

With Moreira suspended, Douglas Whyte takes the reins on Green Card, and will need to find a one-off spot from gate six - a task that should be made easier on the “C + 3” course with a couple of on-pace runners that should drag the field along.

Iron Boy finished just ahead of Green Card last start and should be included - from gate one he will be either box-seating or even leading with Kei Chiong Ka-kei on board.

While Green Card still looks likely to take a leap into at least Class Two, time is running out for another Moore-trained sprinter backing up from the season opener, Team Sweet (Zac Purton) to live up to his early promise, and the four-year-old gets a chance to breakthrough in the second leg, a 1,400m Class Four.

Team Sweet won at his second start in January yet hasn’t been able to push through to Class Three, but ca do just that with the help of a nice draw and off the back of a solid run-on effort as favourite two weeks ago. 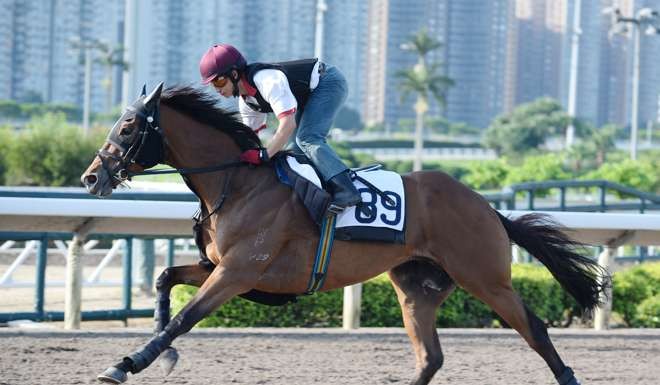 A lack of speed in the race looks a genuine concern here for Team Sweet, who has never raced closer than midfield, and doesn’t seem all that capable of being used up early to take advantage of the inside gate.

What works in Team Sweet’s favour, though, is how weak this event is and despite the negative factors, Moore’s horse is likely to start pronounced favourite.

One to watch from the trials is Ricky Yiu Poon-fai’s Amritsaria (Neil Callan) - a rare unraced Euro-bred to hit the ground running early after arriving as an unraced horse with a third in a griffin race late last term.

The three-year-old showed some nice progression in his recent trial and goes in, along with Forever Posh (Yeung) and Cool And Neat (Brett Prebble).

The first leg is the real minefield for TT players, a straight track Class Four that looks a lottery - perhaps go without a banker and roll the dice on a flat four selections with Bear Chum (Karis Teetan), Happy Sound (Alex Lai Hoi-wing), Art Of Success (Yeung) and Glory Horsie (Chiong).