He also has three runners – Dashing Fellow, Joyful Trinity and Helene Paragon – in the Celebration Cup as he relishes the return of Group Threes 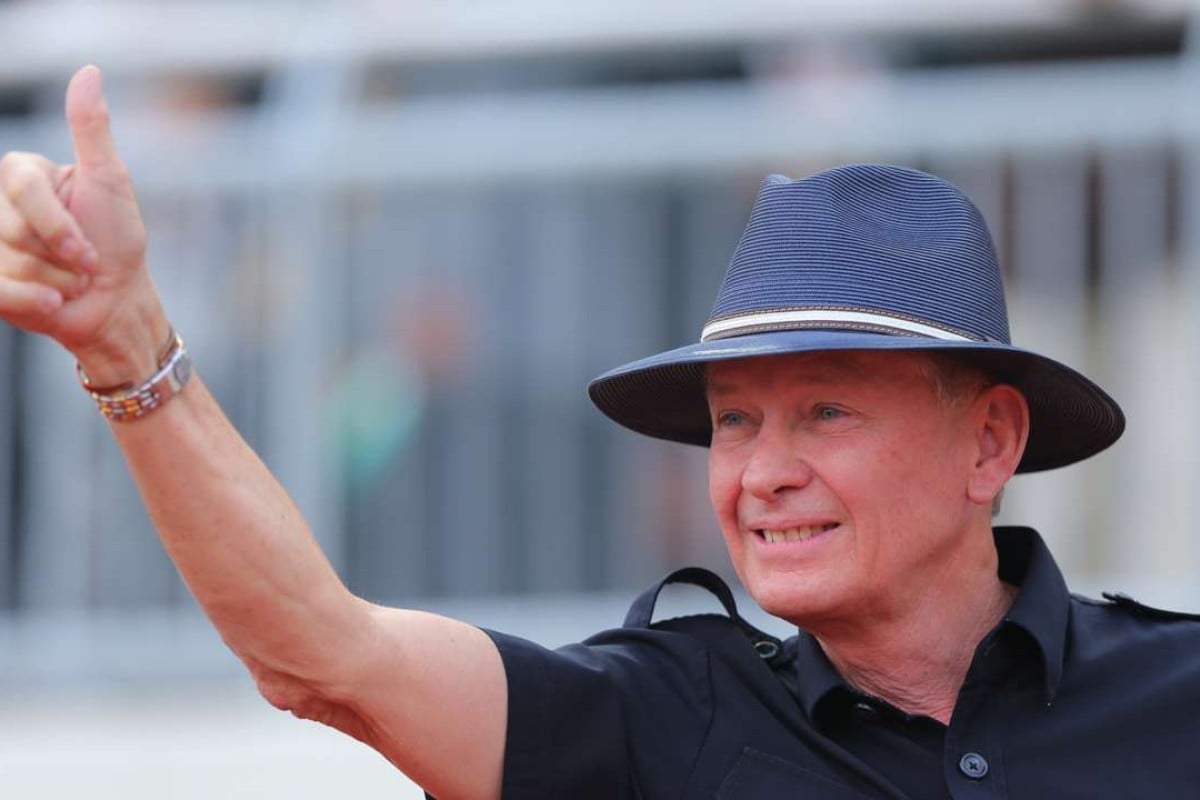 National day at Sha Tin on Saturday means the first Group races of the new season and that means top big-money trainer John Moore climbs back into his playground with high expectations in the Celebration Cup and National Day Cup.

Moore has been dominating the prize-money table and the major races for the past decade, and there’s a spring in his step with the Group Threes returning.

“It’s great to have the high-quality racing back – I miss having the big boys out,” Moore said as he looked towards Not Listenin’tome attempting back-to-back wins in the National Day Cup over 1,000m and a three-handed assault on the Celebration Cup over 1,400m with Dashing Fellow, Joyful Trinity and Helene Paragon.

Not Listenin’tome is now rated 125, or 15 points higher than he was when he won the National Day Cup a year ago, so his task hasn’t got any easier but Moore said he was going confidently into the race – formerly known as the Sha Tin Sprint Trophy – which he has won four times since its inception in 2003.

“He has thrived since his trial and is as fit as I can have him considering the time we’ve had to get them ready at this stage of the season,” Moore said. “Even though his main goal is in December, the Hong Kong Sprint, Not Listenin’tome is certainly fit enough to win and I’m hopeful of a repeat victory.”

The same can’t be said for Helene Paragon in the Celebration Cup, however, with Moore looking forward to the four-year-old’s return but sounding a warning for punters. 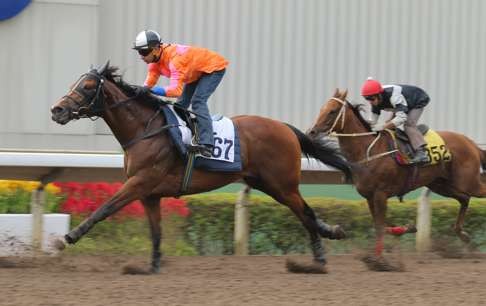 “I’m sure he’s going to be a star performer for us this season and he’ll be entered for both the 1,600m and 2,000m internationals, probably leaning to the Hong Kong Mile, but he is a horse who does very well in the stable and he’s going to need this run,” Moore said.

Sam Clipperton has picked up the Helene Paragon mount with Derek Leung Ka-chun on Dashing Fellow and Joao Moreira maintaining his association with the horse who appears to be the stable pick in the race, Joyful Trinity.

“I wasn’t disappointed with him when he was beaten first-up, because Joao said the horse just bottomed out in the last bit and he’ll be a lot fitter for Saturday,” Moore said. “He’ll have the light handicap and be getting a lot of weight off those Group One horses up the top of the handicaps, so he has to be a live winning chance. Dashing Fellow likes 1,400m, he couldn’t get the lead and struck some trouble in the 1,200m first time out, but he’ll be back to his usual tactic of running along out in front on Saturday and he’s very honest.”