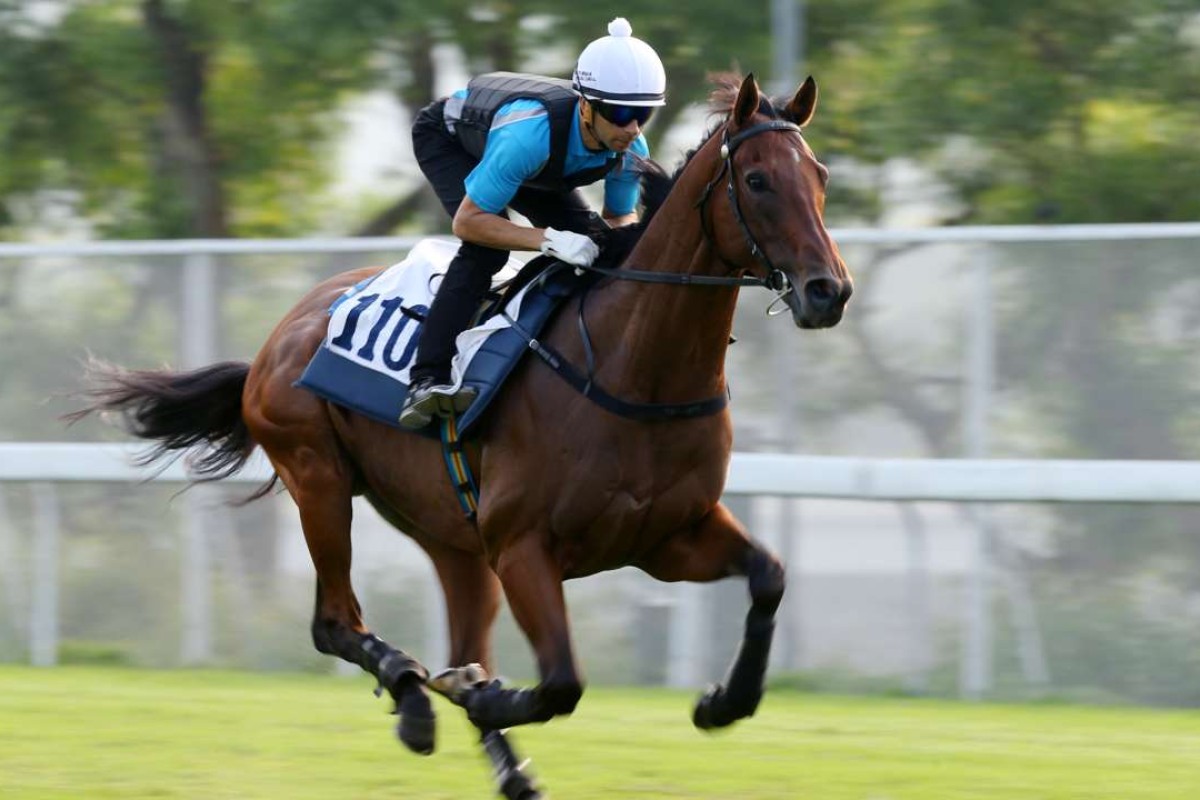 It’s Group time so it must be John Moore time and the big money master looks to have a firm grip on the Group Three Celebration Cup, 1,400m at Sha Tin on Saturday with up and coming Joyful Trinity.

Not only is Joyful Trinity (Joao Moreira) a horse of some promise with a big weight pull over the established stars at the top of the handicaps, but he has had the benefit of one run this season and we’ve seen how important that is, whatever the level of racing.

Joyful Trinity’s owner Lai Wai-chi has asked Moore to see if he can get the gelding to the international races in December and this looks the perfect platform for the four-year-old to get his rating past 110 and start to back up that plan.

He will be at short odds again and punters who were burned by Joyful Trinity’s defeat first-up at odds-on might look twice at taking the plunge again but, price aside, it’s hard not to argue for him as the likely winner.

Moreira told Moore that Joyful Trinity’s fitness just gave out in the final 100m when Twin Delight held him off in the Class One on September 11, and the trainer has reported this week that the gelding has tightened up since. 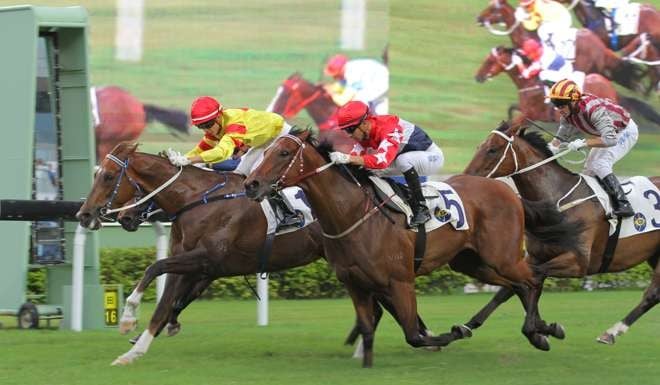 He drops from 124 pounds to a likely 115 pounds today after Moreira puts up overweight, and that means getting a hefty 18 pounds off the Contentment (Brett Prebble) and 17 pounds off Beauty Only, the two Group One winners in the race.

The plus column is filled right up but the minus column contains just the usual cautionary note that Joyful Trinity’s get back style requires an ounce of luck at the right moment in the race.

Probably that is less of a consideration with the light weight as Moreira might be able to use him a touch more to sit midfield and in striking range, with horses in the race like Secret Weapon, Helene Paragon and Helene Super Star all looking certain to be behind the favourite in running.

As often is the case in these black type races where Moore is multi-handed, Joyful Trinity’s danger may well be a stablemate, likely leader Dashing Fellow – ridden by Derek Leung Ka-chun, who was also aboard the leader who beat Joyful Trinity last start, Twin Delight.

Dashing Fellow’s 110 rating is probably marking him right up to his capabilities with nothing to spare but this is the kind of race where he gets a little chance at glory, with a run under his belt, returning to his best distance – where he has won 6 of 15 attempts – and bowling along out of trouble on the speed.