A nice effort from High And Mighty when he resumed from a lengthy break should have tuned up the gelding for a big performance in the Hong Kong Golf Club Centenary Cup, 1,650m at Happy Valley on Sunday.

It’s a rare Valley weekend meeting and the Class Two trophy race has plenty of tricks to it, even with the addition of the likely pacemaker Precision King from the reserve list.

The tempo still remains a question mark because, when Jack Wong Ho-nam takes Precision King forward he may not get a lot of opposition for the front so the pace may not be that generous and position in running should be vital.

The Chris So Wai-yin-trained High And Mighty (Brett Prebble) has always exhibited plenty of talent but his season in 2015-16 was abbreviated to just five starts due to injury troubles. 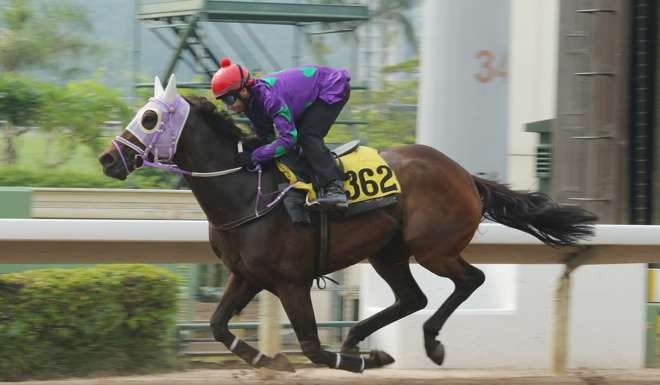 But his return behind Mr Bogart over 1,400m at Sha Tin on October 16 certainly left the impression he will be able to regain his best.

From barrier 14, Sam Clipperton took him back to the rear to save ground on the rails rounding the home turn and High And Mighty did manage to take a couple of lengths off the leaders in the run to the line.

That looked a very strong form race with Pakistan Star finishing second and the times were strong and, just as importantly, High And Mighty should have come on for the appearance.

Significantly, Prebble goes back on a horse he has had plenty to do with and his record on the gelding reads seven rides for a win and four seconds.

From a kinder draw this time, there is no reason why High And Mighty should be so far back if he begins cleanly, and Prebble has had him quite handy at times in the past when the gelding has had a decent barrier. 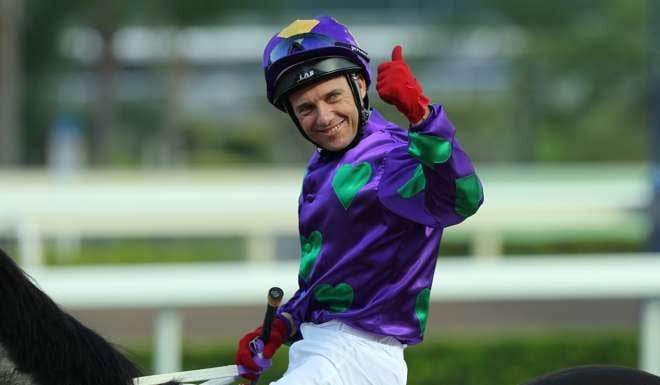 If he can keep High And Mighty within shooting range, he should play a big part in the finish but the race is an open one with many chances.

Ultimate Glory (Alex Lai Hoi-wing) maps well from gate one and may even find his way to the leader’s back and would be a great chance of winning it from there. He has shown a liking for the Valley 1,650m course, with two wins and a second from five attempts, and he was very solid running second to Lucky Girl last start.

At the bottom of the weights, Joyful Moments (Karis Teetan) looks to have a great chance too if the addition of blinkers allow him to hold a forward position.

He got a little shuffled back through the field last start in Class Three and is now up in grade but he looks capable enough for this grade with the big weight drop that he gets on Sunday.