The four-year-old is best known as the winner of Hong Kong’s only voided race, but he’s got plenty of ability to match 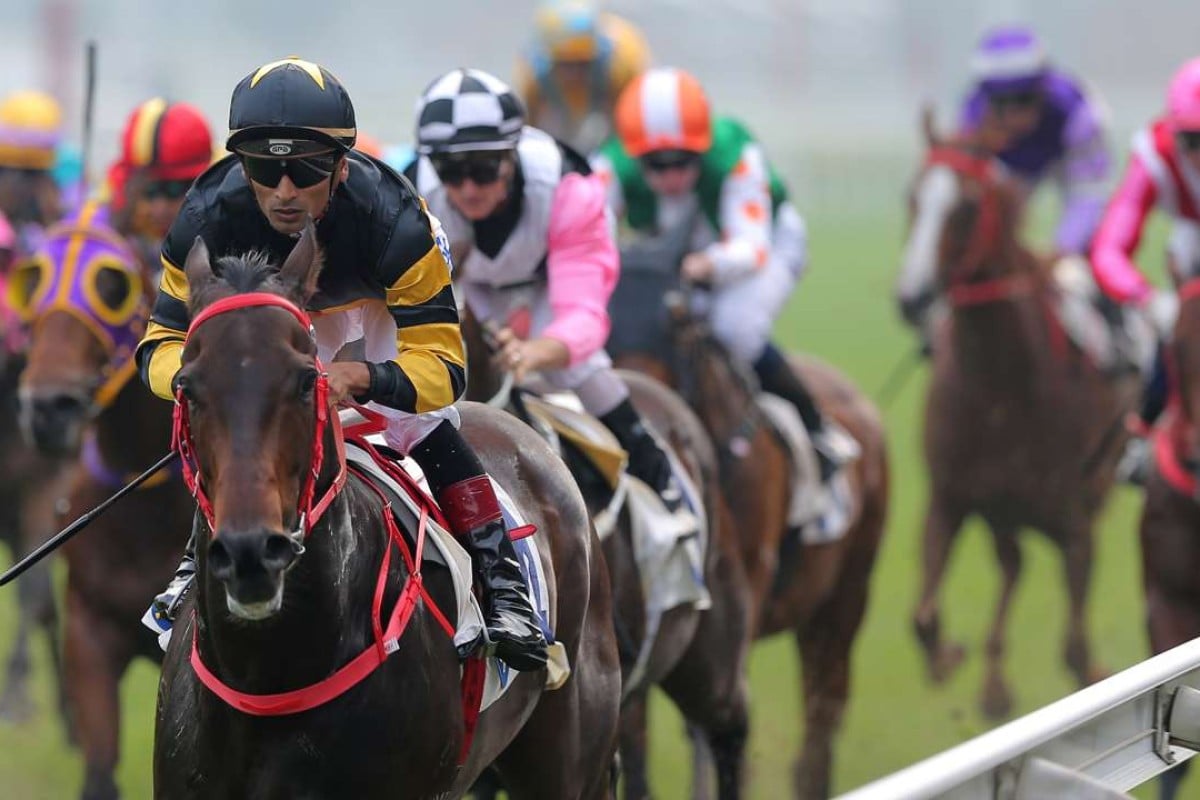 There was a point before the race even started on Sunday when Karis Teetan suspected he would win on D B Pin, and a point well before the finish when he had moved to certainty on it.

The John Size-trained four-year-old, who might forever be known as the horse who won Hong Kong’s only no-race, is going to go a long way to putting his actual achievements up alongside that dubious honour.

“When you sit on top of him, you can feel he has so much ability,” said Teetan, who took over the ride from Zac Purton when it didn’t get his weight. “D B Pin is nicely built, he’s put together perfectly – it’s amazing the difference to sit on a good horse.”

So that was what was going through Teetan’s mind as he went to the start, thinking he might well win the race. The real moment of clarity came halfway throught it. 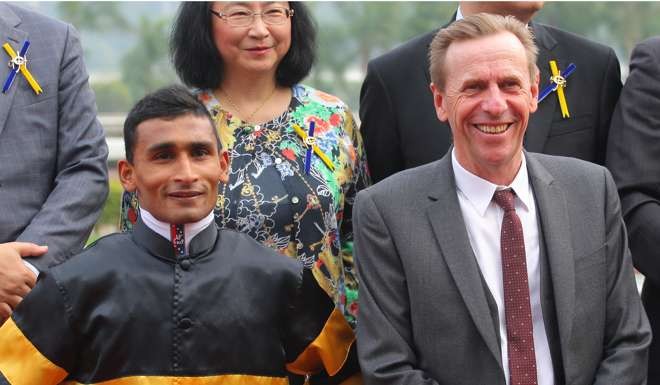 “John said ride him as you find him. If they go too fast, he said, sit him in and wait and he said the horse will quicken up,” said Teetan, but D B Pin showed enough natural speed to share the leadership in a line several horses across.

“I didn’t intend to lead but he had all that speed and travelled well there and then there was a point where I looked across and I had Joao Moreira’s horse on one side and Douglas Whyte’s on the other.

“They were the other favourites, and they were dead, they were finished and I promise you I still had so much horse left. As soon as a I shook the reins, he just went.” 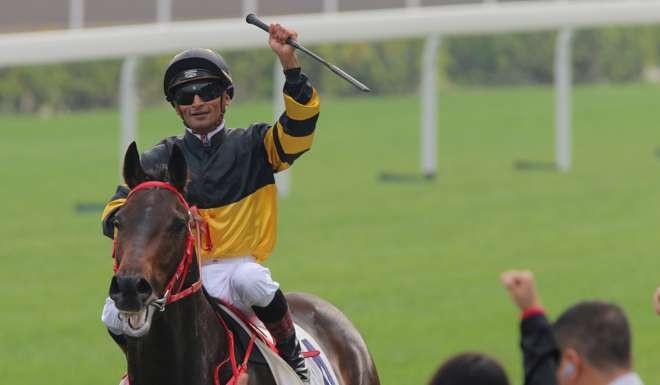 D B Pin went clear and was still strongest at the line over Fairy Twins and Beauty Master, the latter given a peach of a ride by Purton, who got a ringside seat to his regular ride beating him.

“Beauty Master tried hard but it was tough for him to give so much weight to the winner,” said Purton, who had to take consolation in a late winning double on the promising Seasons Bloom for Danny Shum Chap-shing and the well-explored Archippus for Paul O’Sullivan – and the hope that he might get D B Pin back next time when he rises in the handicaps.