The Queensland Derby winner looks to have acclimatised well to Hong Kong, but two more runners from the stable go into the black book 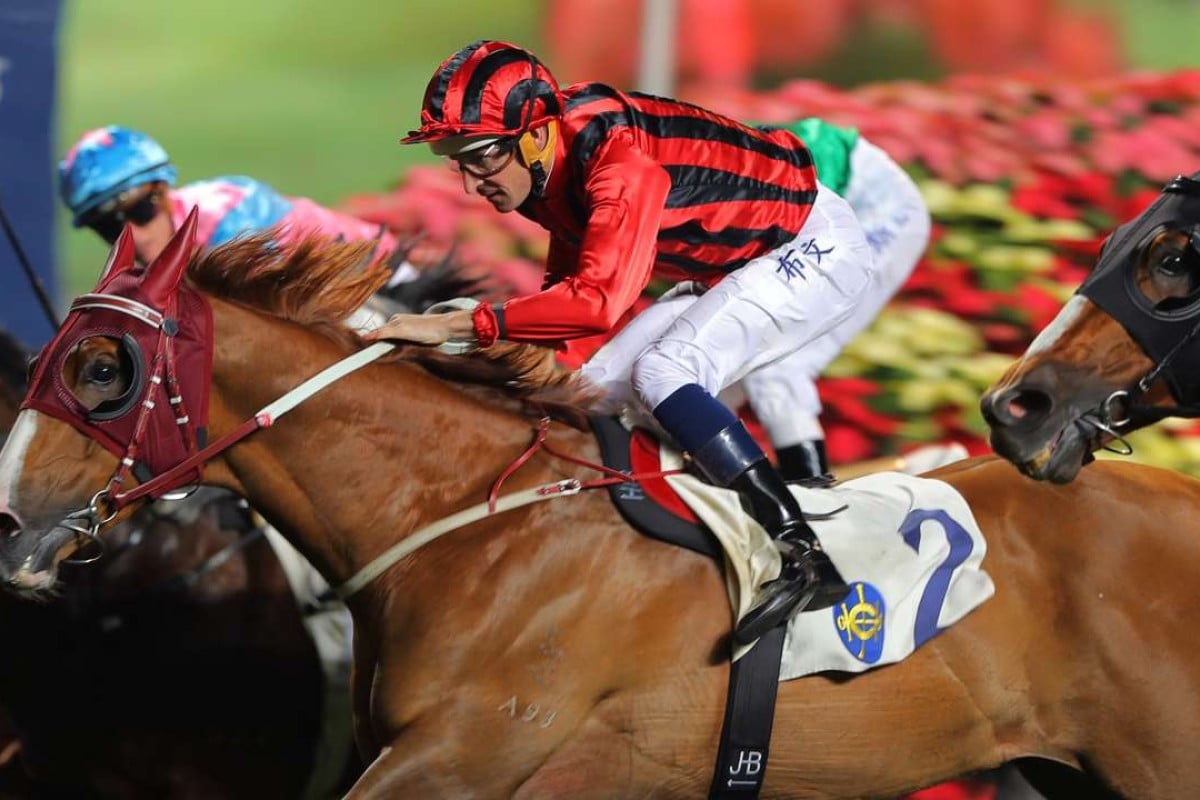 The John Moore-trained Eagle Way got all the attention, but he wasn’t the only Private Purchase from the stable to show on Sunday that there are good things to come.

Making his first local appearance, Eagle Way’s win wasn’t a particularly high-rating one. It was a race that only got going in the sprint down the straight but meant he had to produce a sizzling turn of foot to win and augurs well for the future of a horse we already know can run 2,400m.

His emulation of Werther’s victory in the same race twelve months ago was an eye-catching moment but Moore also produced one or two other PPs ready to make an impression on debut and they won’t be far off a victory themselves.

Booming Delight was slowly away in the third race but worked his way through the field to finish third behind two smart ones in Winner’s Way and Beat The Clock. 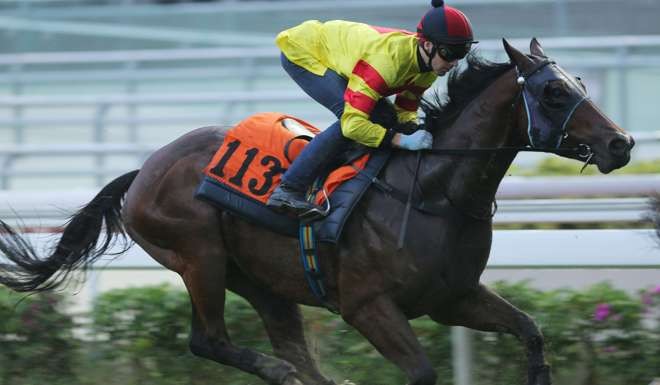 Finishing less than two lengths from the winner, Booming Delight did more than enough first-up to suggest he is going to pay his way.

Under the name Out And About, Booming Delight won two of four starts in England for William Haggas, the yard where Moore acquired Derby winner Collection, and finished just behind the placegetters in the Britannia Stakes.

Another import who comes with high hopes for Moore was Let Us Win, formerly Hattori Hanzo in Australia, and he got a pass mark for his local debut despite a 10th placing behind Mr Stunning.

Let Us Win settled towards the rear too but looked to be coming into the event to run a nice race when he was stood on his head at the 350m. 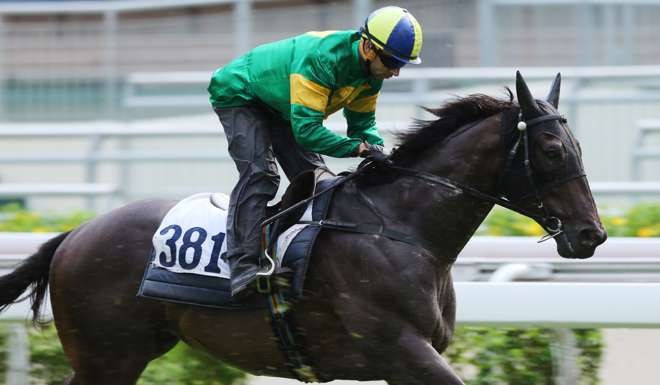 The gelding’s race was immediately over and jockey Hugh Bowman’s job then was to just balance him up again and let him brush to the line, passing a couple of tired ones.

The run certainly didn’t hurt Let Us Win, was value for quite a bit better than the finishing position and don’t be surprised if he is able to improve sharply next time with added fitness.