The Magic Man has plenty of options, but there’s a lot of depth and in the four-year-old ranks approaching the start of the classic series 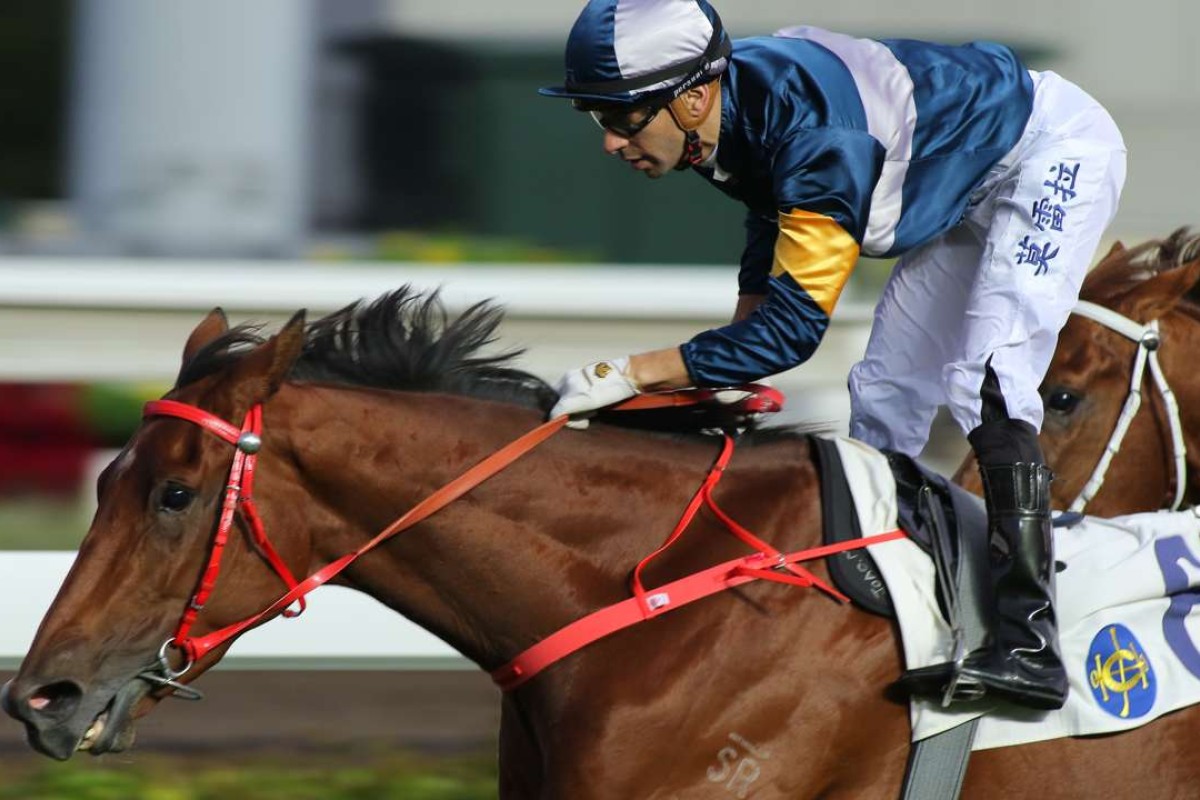 With the rich four-year-old series looming large, Joao Moreira has some big decisions to make – Rapper Dragon or Pakistan Star for the Hong Kong Classic Mile. Who would you choose?

And you can probably throw My Darling into the mix as well after Moreira won a Class Two on the John Size-trained four-year-old, beating home John Moore’s expensive Derby-bound purchase Beauty Generation.

Pakistan Star made it look easy in the Griffin Trophy, showing off some new tactical tricks before scooting away under a hold, but Moreira is probably leaning towards the more proven Rapper Dragon.

The Tony Cruz-trained Pakistan Star oozes potential, and is screaming out for the 2,000m of the Derby, but Moore’s Rapper Dragon is money in the bank.

Actually, if you ask Moore, Moreira’s “decision” is a no-brainer. “Really, Pakistan Star? You are talking about one horse rated 91 and another 114, you do the maths – it’s not confirmed but Joao has been asked to ride Rapper Dragon,” Moore said on Tuesday. 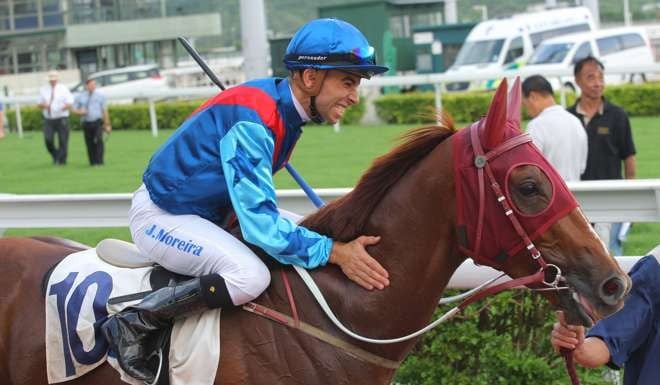 Still, previous Derby decisions must be haunting Moreira, who jumped off last year’s winner Werther before the horse’s first local start, having ridden the Australian import in two early trials.

Visiting Australian jockey Hugh Bowman took the ride on Moore’s charge, won on international day and kept the ride through a season that also included victory in the Audemars Piguet QEII and eventual Horse of the Year honours.

In an uncanny parallel, Moreira this year opted against the first-up ride on Moore’s Eagle Way, who he also trialled and also has Queensland Derby form, and then promptly won on debut in Class Two on international day, for, you guessed it, Bowman.

Moore already has a strong hand for the four-year-old series, along with Rapper Dragon, Beauty Generation and Eagle Way, he has 89-rated Rodrico, runner-up to Eagle Way in this year’s Queensland Derby and set to run first-up over a mile on January 8. 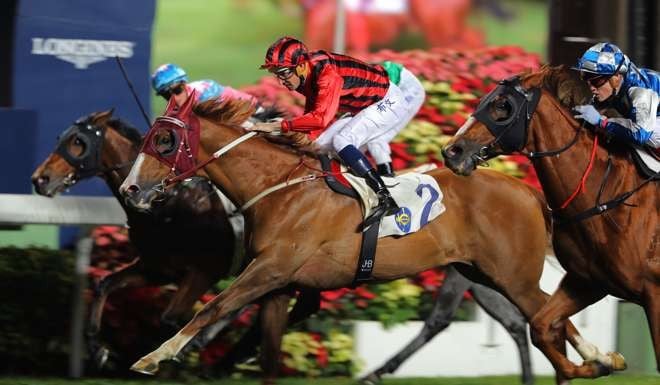 Making Moreira’s decision more difficult is the fact Rapper Dragon won’t race again before the Classic Mile, with a turf trial next week his last chance to get a feel for the gelding after what has been a spotty preparation riddled with setbacks.

Zac Purton, through his association with the big-spending Kwok family, is already locked in to ride Beauty Generation and seems pleased enough with the situation.

“I’ll tell you after the Derby whether or not I am really happy,” Purton said. “There seems to be a lot of good four-year-olds around this season, from a Hong Kong racing perspective the future looks bright, but it also makes it hard to be confident, they will be very competitive races.” 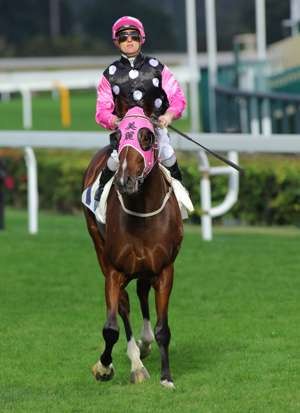 Beauty Generation, formerly known as Montaigne when trained by Anthony Cummings in Australia, was impressive when charging home behind My Darling.

“And he will come on for that as well,” Moore said. “He is a gross horse that will benefit from racing, but he is the real deal. He is right on target and heads straight into the Classic Mile.”

So while Moreira might have some sleepless nights ahead, the depth of the four-year-old crop has others happy to be scrapping off leftovers – when Silvestre de Sousa was asked who he might ride in the Classic Mile, he replied: “Maybe something for Tony Cruz, I’m not sure yet, he has a few horses aimed there.” 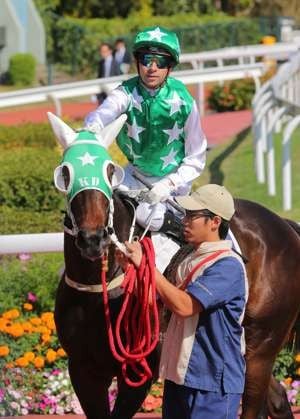 From the Cruz team, the name Pakistan Star certainly springs to mind, and wouldn’t be a bad leftover to get hold of, but you can be sure Cruz has a list of suitors for the ride that stretches far beyond the current jockey roster.

For Moreira, there are plenty of factors to weigh up – politics always being primary among them – and being number one and having the luxury of horse to choose from doesn’t seem to make finding the Derby winner any easier.

A year ago Moreira went with the “can’t miss” pick with Thewizardofoz – it didn’t even make it to the Derby after flopping at a mile and hasn’t won since (Moreira ended up riding the one-paced stayer Giovanni Canaletto to third). In 2015, Moreira was on the Derby favourite Redkirk Warrior, who failed behind Luger. In 2014, he won the Classic Mile on an all-time great, Able Friend, but found stablemate Designs On Rome superior at 1,800m and 2,000m.

Interestingly, it took Douglas Whyte until 2010 to win a Derby when Super Satin delivered him a victory in the same season he won his 10th straight jockeys’ championship.

So while Moreira might be spoilt for choice right now as the current king of jockeys, the Derby is nearly three months away and heavy is the head that wears the crown.