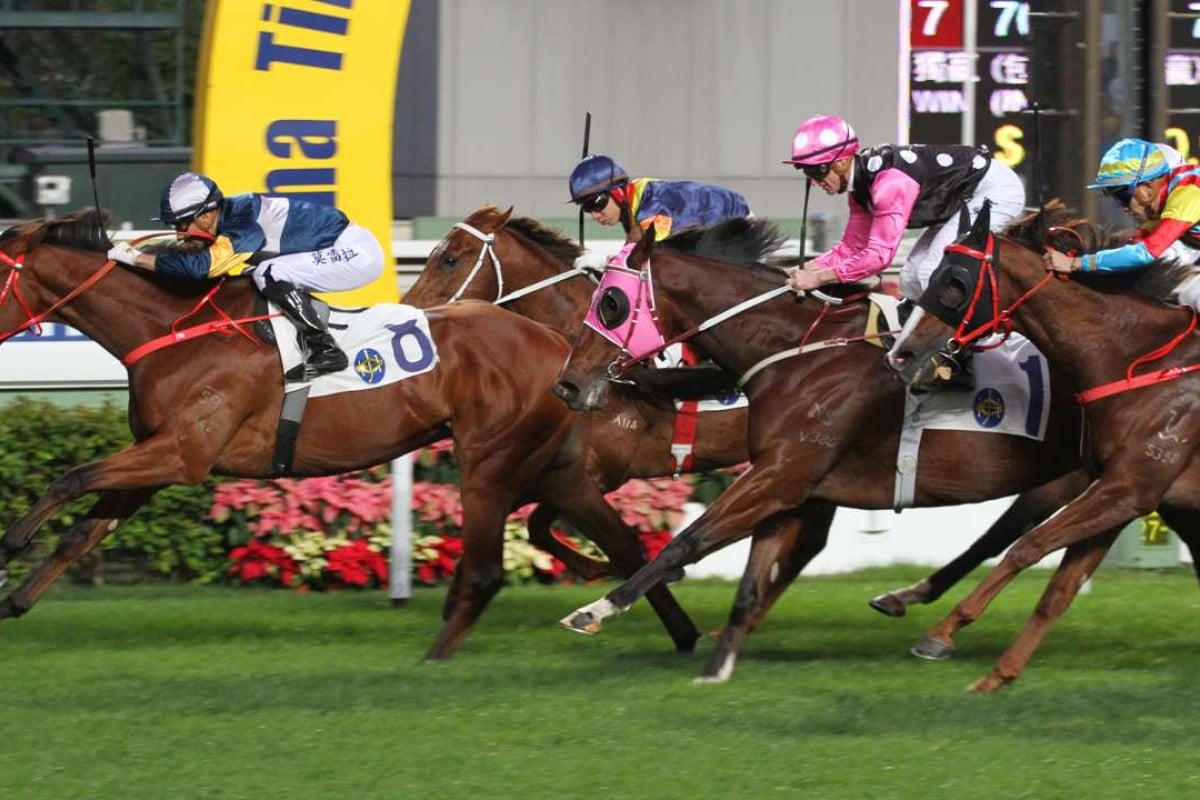 Derby is the word on everyone’s lips now and we saw quite a few on Tuesday at Sha Tin who will be looking in that direction with varying degrees of expectation and the John Moore-trained Beauty Generation let nobody down at his first appearance.

Whatever form the Private Purchases have behind them when they land, the key to their Derby prospects has a lot more to do with them producing it here and Moore is the best in town in making that happen.

Unlike stablemate Eagle Way, who won first-up on international day, Beauty Generation didn’t present as being totally screwed down for his first appearance.

The four-year-old, who raced as Montaigne in a brief Australian career, had improvement in him and did what horses like Viva Pataca, Tiber, Xtension and Collection have done in past years on the way to big Derby performances and raced very well but not well enough to win. 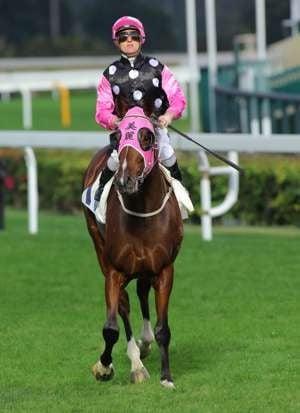 That shouldn’t be a lot of encouragement for some of his Derby rivals as Beauty Generation still only fell three-quarters of a length short of scoring over 1,400m behind a horse in My Darling who has shown good, if not exceptional talent at that distance and is hard fit.

By any assessment, Beauty Generation’s second under top weight in Class Two has him quite close to his Australian form, where he was second in the Rosehill Guineas over 2,000m against fellow three-year-olds and fourth against older Group One horses over 2,400m.

That suggests he will produce that level of form here, quite possibly better, and that puts him firmly in the same bracket as nominal Derby favourite and stablemate Rapper Dragon, even if the handicapper currently has 20 points between them.

Behind Beauty Generation, California Whip stayed under notice for the good four-year-old races with a very brave third after sitting wide the whole way while Who Dat Singa should have finished closer and his local debut showed he will pay his way.

The scary part for both of those horses though is that Beauty Generation gave them half a class on Tuesday and from here on they’ll be meeting at level terms.