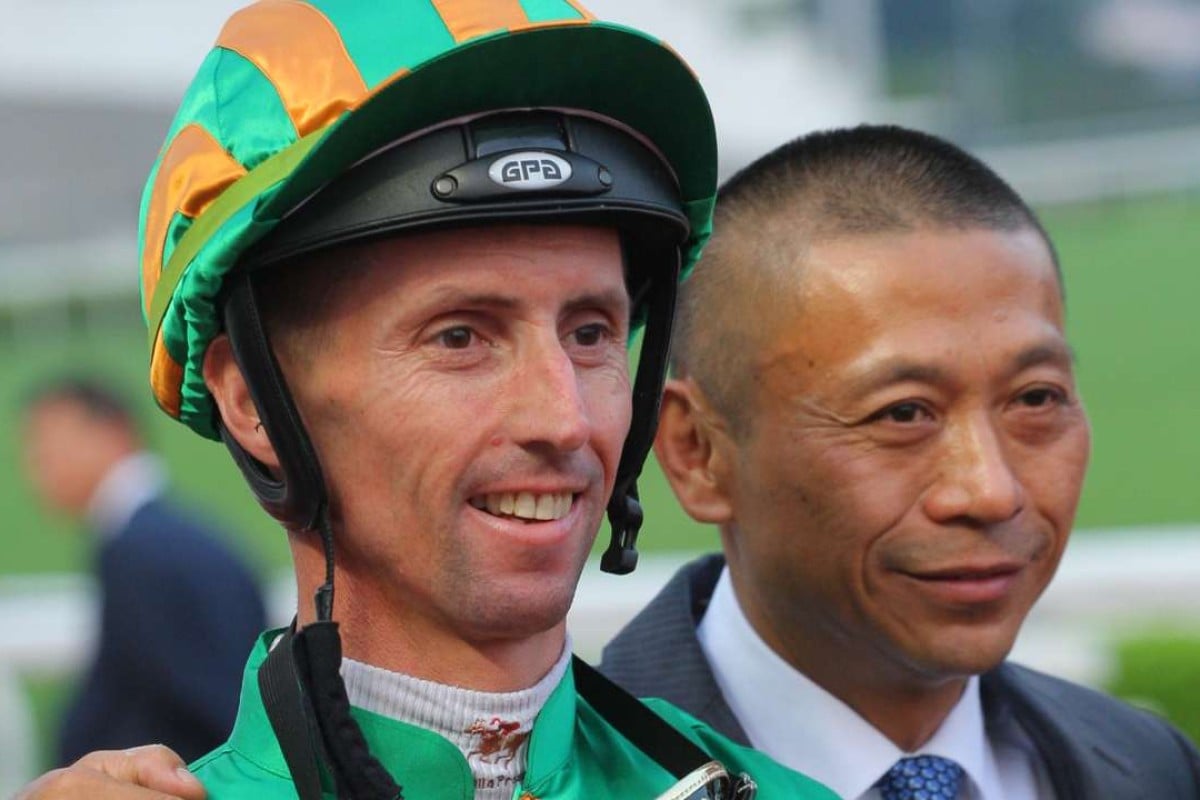 Nash Rawiller and Danny Shum pose for photos after Circuit Land won in September at Sha Tin. The six-year-old now gets another chance at Happy Valley after an unlucky second last time out. Photos: Kenneth Chan

The combination of trainer Danny Shum Chap-shing and jockey Nash Rawiller has been one of the stories of the season and the in-form pair can strike again with Circuit Land at Happy Valley on Wednesday night.

Shum and Rawiller have combined for eight wins so far this season, in a campaign that has been restricted by suspension for the jockey, but Circuit Land looks well placed to add another to the duo’s tally in the Shan Kwong Handicap.

Bred in America but having raced in France and with form on dirt and fibresand, Circuit Land had always suggested he would take a liking to the Valley’s slightly more forgiving surface.

A first start at the city track in April last year was a write-off after he was trapped wide, but last start the six-year-old went within a short head of taking the Valley’s only black type race, the Group Three January Cup. 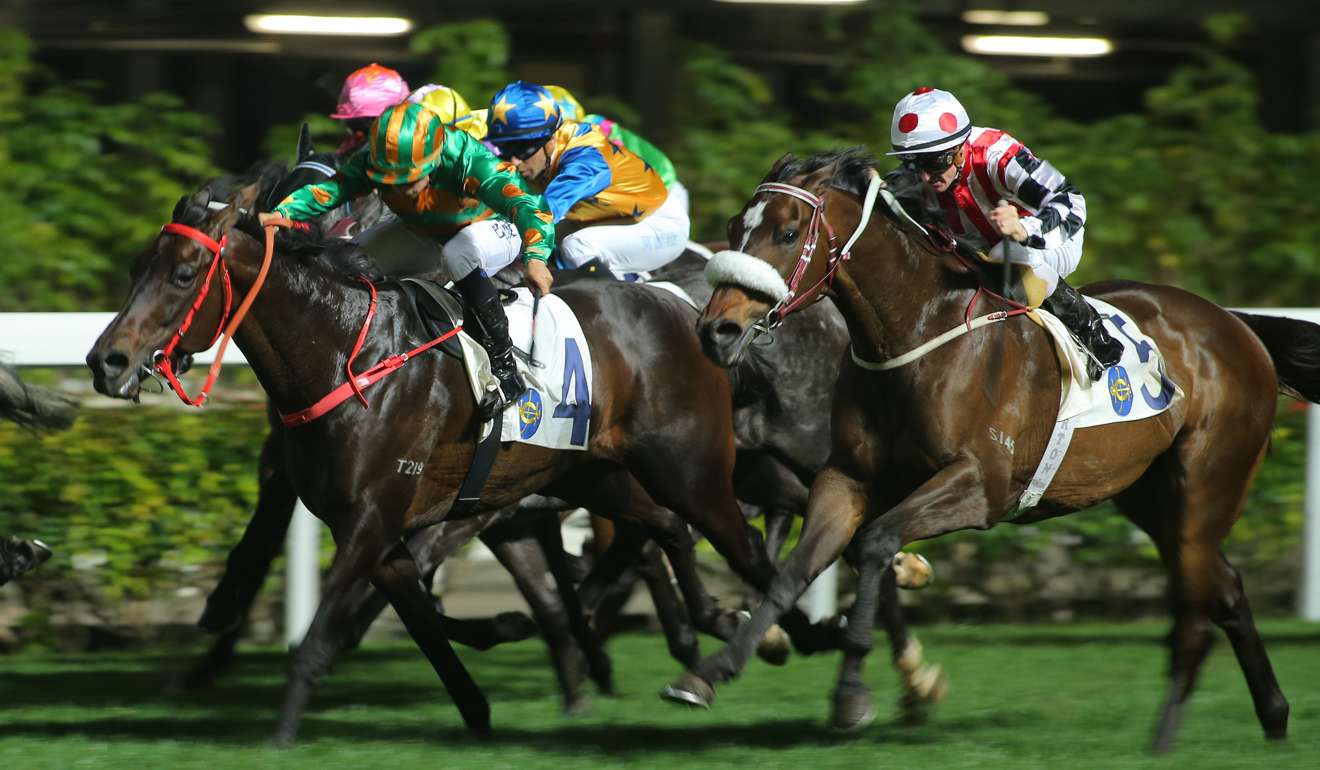 Circuit Land was desperately unlucky and it was probably only the superb tactical ride by Zac Purton on the winner, Harbour Master that stole the win.

Harbour Master again lines up, but this time with 133 pounds, meeting Circuit Land three pounds worse with level weight and coming off a tough unplaced run in the Group Three Centenary Vase at Sha Tin a little over a week ago.

What really gives Circuit Land an edge though, on all of his rivals, is barrier three, from where Rawiller maps to get a perfect run in a race with an abundance of speed on the C course.

With the track playing the way it has of late, there could be fireworks from the start of the 1,650m Class One (110-85), especially with a couple of on-pace runners chasing rich bonuses. 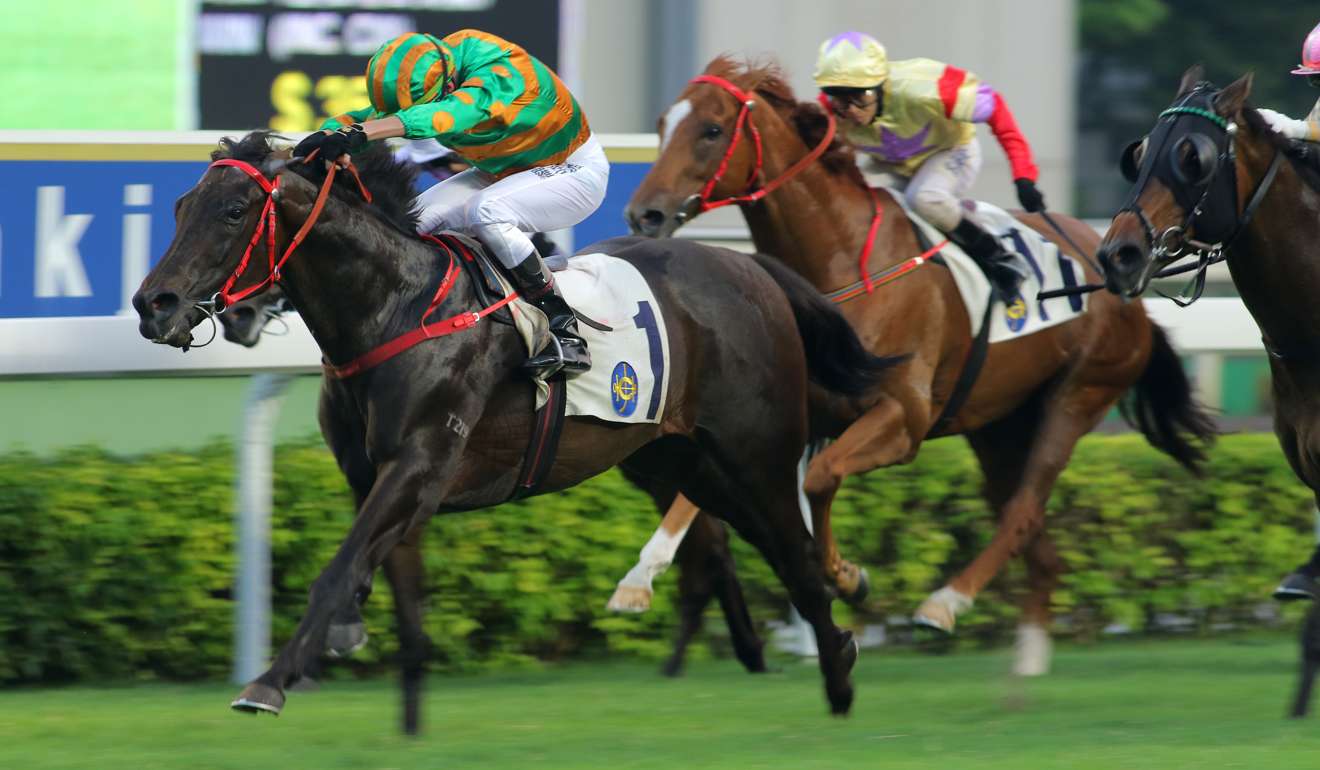 Teetan doesn’t need much encouragement to get a horse up on the speed and with bottom weight he will keep whoever decides to put themselves in the vanguard busy – and there could be plenty willing to try their luck.

Michael Chang’s Energetic Class is one horse worth following

That is good news for Rawiller, who can bide his time with a sit just forward of midfield and begin his run when he wants.

A win for Happy Spirit would clinch the challenge, which is decided on results of Class Three races and above at the Valley from the start of the season until Wednesday, but rival Packing Dragon (Chad Schofield) is still in with a shot.

Packing Dragon hadn’t missed a place this term until last time out when he was pressured in front over 1,800m at Sha Tin, a track the five-year-old doesn’t enjoy anywhere near as much as Happy Valley. 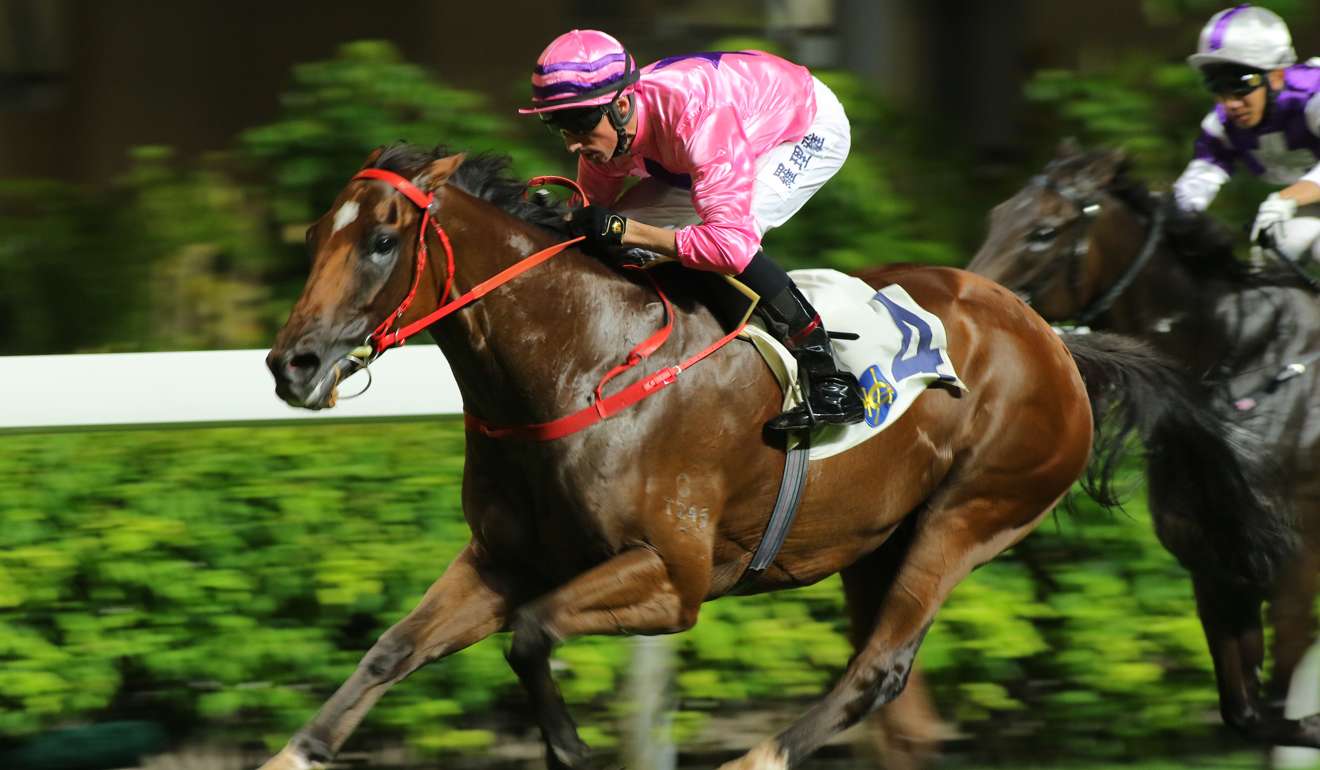 Shum and Rawiller also have great chances with consistent sprinter Lucky Year returning to his favoured track in the Happy Valley Trophy and in the Sing Woo Handicap with Sharp Sailor.

Earlier in the night, Shum may have a value runner worth watching with Globetrotter (Matthew Chadwick) in the Village Handicap.

Globetrotter’s rating has dropped to 53, the same mark he was able to win at late last season at the track, and the five-year-old could be combined with the two standout picks, based on recent ratings, Beauty Connection (Neil Callan) and Ocean Roar (Joao Moreira).

Meanwhile, Moreira has been booked to ride Property in the Group One Blue Diamond Stakes at Caulfield on Saturday week.

Property is owned by leading Hong Kong-based bloodstock agent David Price and won the Blue Diamond Preview and Blue Diamond Prelude for colts and geldings at his past two starts.

Former Hong Kong-based jockey Craig Williams had the choice of five top chances in the A$1.5 million race, including Property, but has elected to ride David Hayes’ unbeaten filly Catchy.