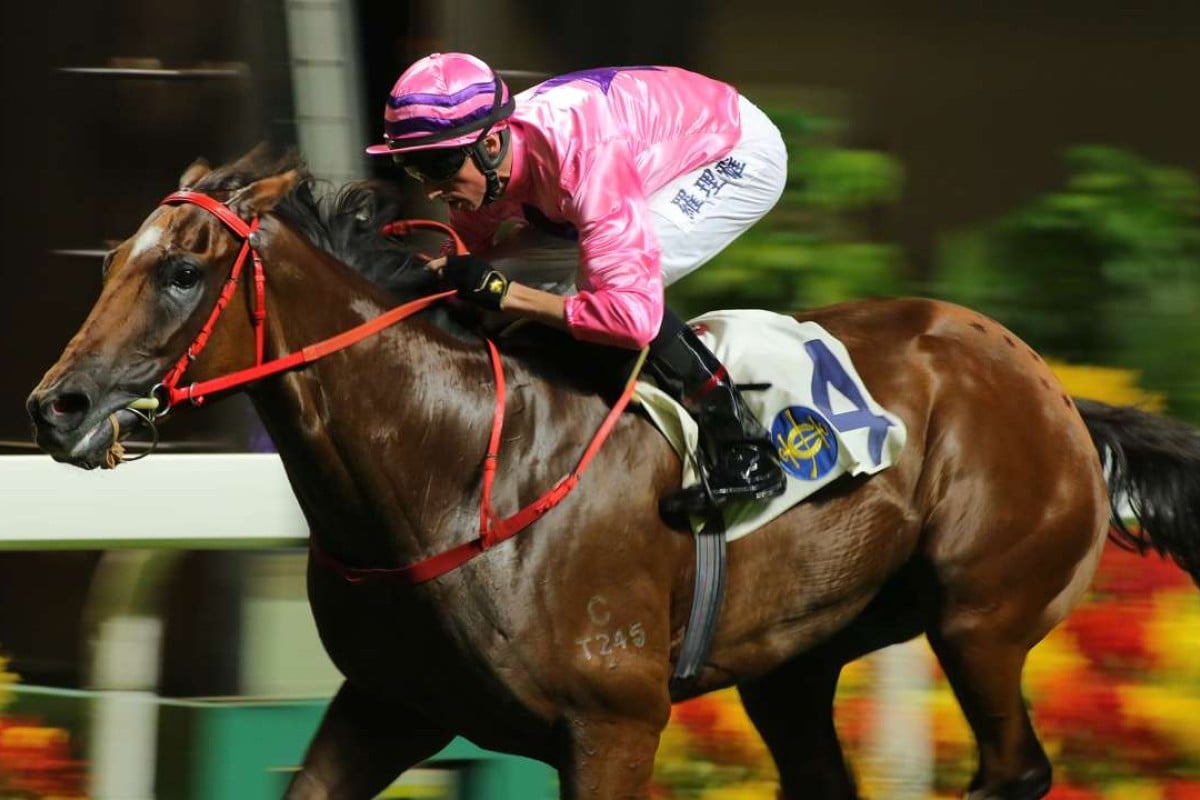 There is a rare taste of Class One competition at Happy Valley on Wednesday night and Lucky Year should relish the return to the city track and take out the Happy Valley Trophy (1,200m).

The Danny Shum Chap-shing-trained five-year-old has found it tougher at Sha Tin this season where he has been forced to race by the programme and he has even had to tackle 1,400m races to look for opportunities.

But his best formline remains his six starts at Happy Valley for four wins, including his impressive victory in Class Two over this distance at his last appearance there to end his campaign last season.

The return to the city track also coincides with Lucky Year (Nash Rawiller) drawing a better gate than since his first-up victory this season in the Chief Executive’s Cup. 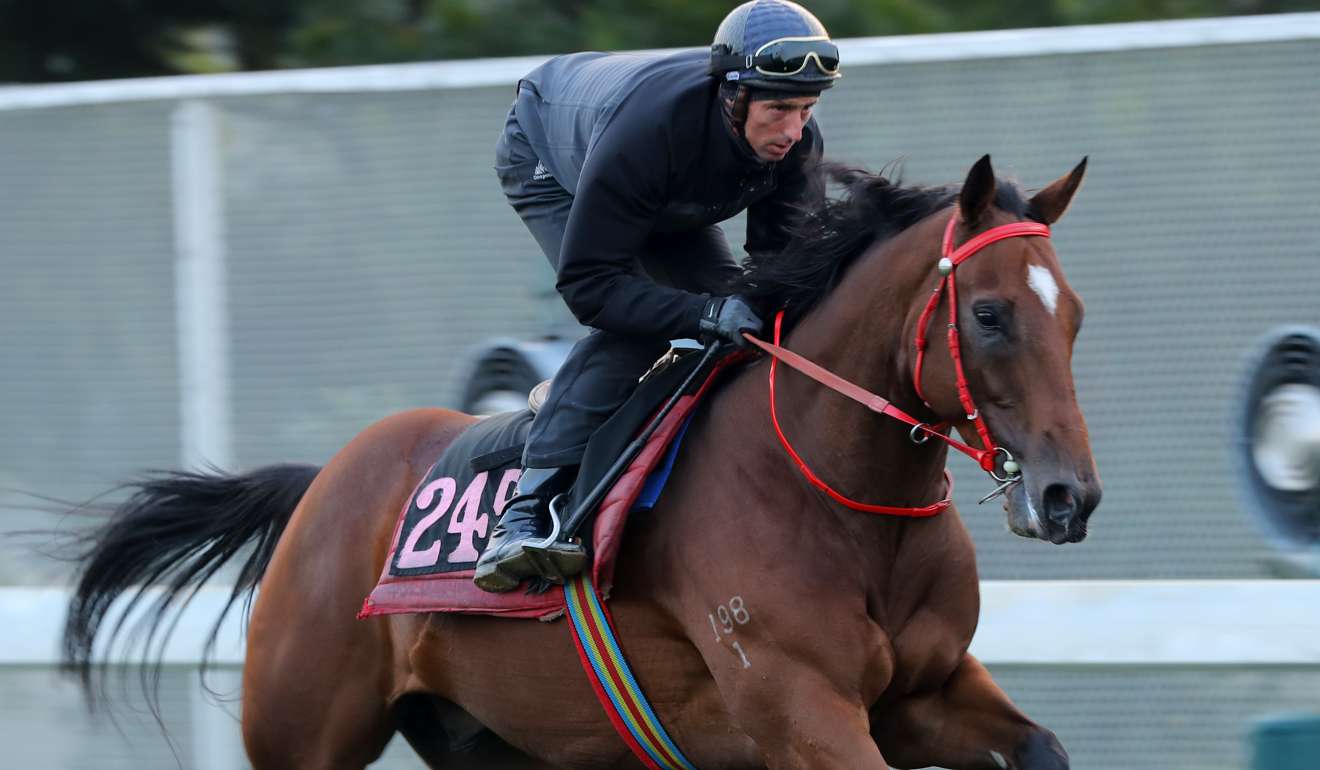 Since, he has had barriers eight and 10 in some tough contests at Sha Tin and hasn’t been able to overcome that, although there was not a lot wrong with his latest fourth to Invincible Dragon.

This race shapes up as a very evenly run event, with Sea Jade (Joao Moreira) likely to look for the front, which has proved a successful recipe with him at the Valley where he has won three from three. The only horses with the draw or speed to go with him at all look Almababy (Chad Schofield), Blocker Dee(Karis Teetan) or Molly’s Jade Star (Derek Leung Ka-chun).

More likely, they will fall into the role of Sea Jade’s nearest pursuers rather than compete for the lead but they will look for a chance to get close and probe for weaknesses rounding the turn for home.

Lucky Year will follow those runners but possesses a better finish than any of them and should be capable of getting over the top of the speed horses in the final stages, with the other powerful finisher in the race, Archippus (Zac Purton) looking another threat.