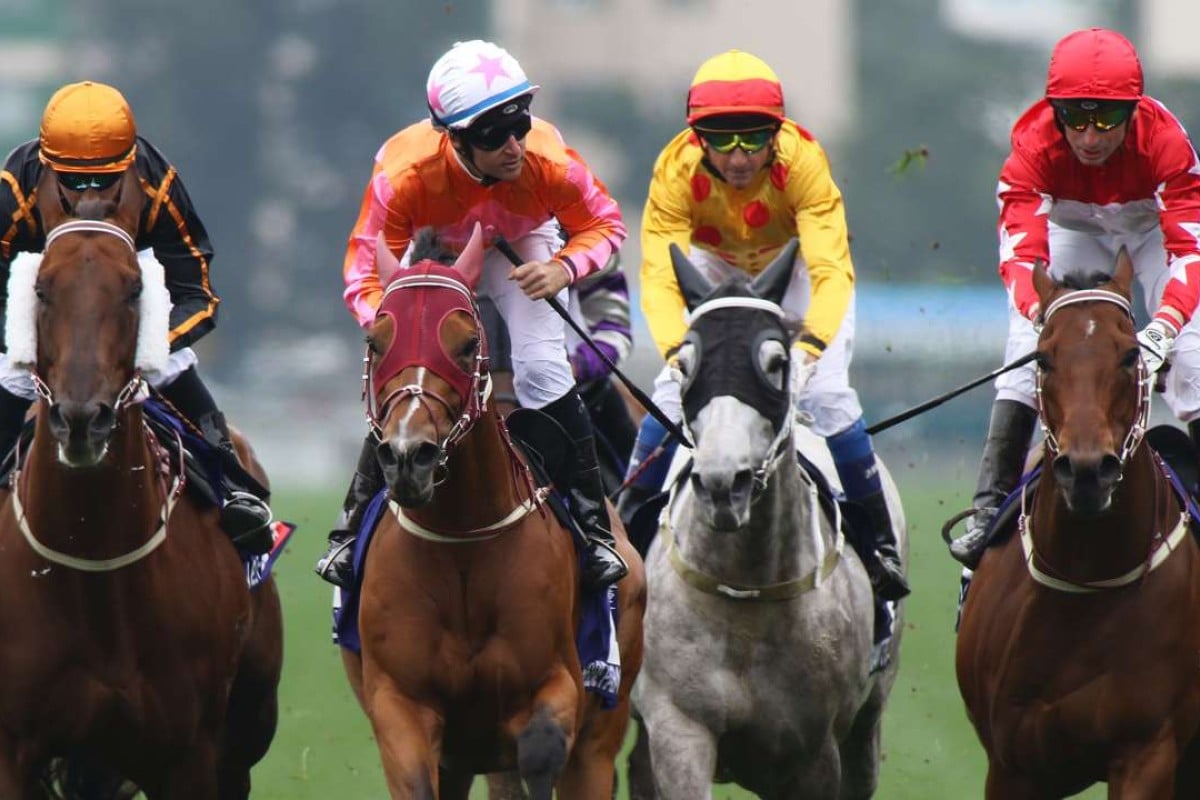 Helene Paragon “bulldogged” his way to back-to-back Group Ones as he led home a John Moore tierce but the big-race trainer was refusing to accept runner-up Able Friend had lost his edge.

A brilliant tactical ride by Tommy Berry helped Helene Paragon win the Group One Queen’s Silver Jubilee Cup but had Able Friend been at his best there is little doubt the former Horse of the Year would have blown this field away.

Still, Moore was adamant Able Friend – who spent much of 2016 sidelined with a tendon injury – would again regain his best when fully fit and stepping back up to a mile.

“I’m not willing to say it’s over for Able Friend, that we need to reclassify him,” Moore said of the seven-year-old, who hasn’t won since the 2015 Group Two Premier Bowl. “There’s a mile race coming up in early April that will tell us more. And after he had most of a year away from racing, I think there might still be just a bit more fitness to come.

“I wouldn’t discount him because of soundness or age.”

Jockey Joao Moreira’s take on the big chestnut was, at least on the surface, encouraging, but reading between the lines it would appear that his loyal rider felt the horse had given all he could, and it wasn’t good enough.

“Sometimes you have to accept not winning, but I’m proud of the horse,” he said. “What I can say is how hard he was trying. He was letting down, I hit him hard and he gave me all that he had. So how can I be upset at him?”

There was talk late on Friday night that Helene Paragon may be scratched after the shock death of part owner Wilson Woo Ka-wah during the week and Moore made special mention of the Woo family post-race. 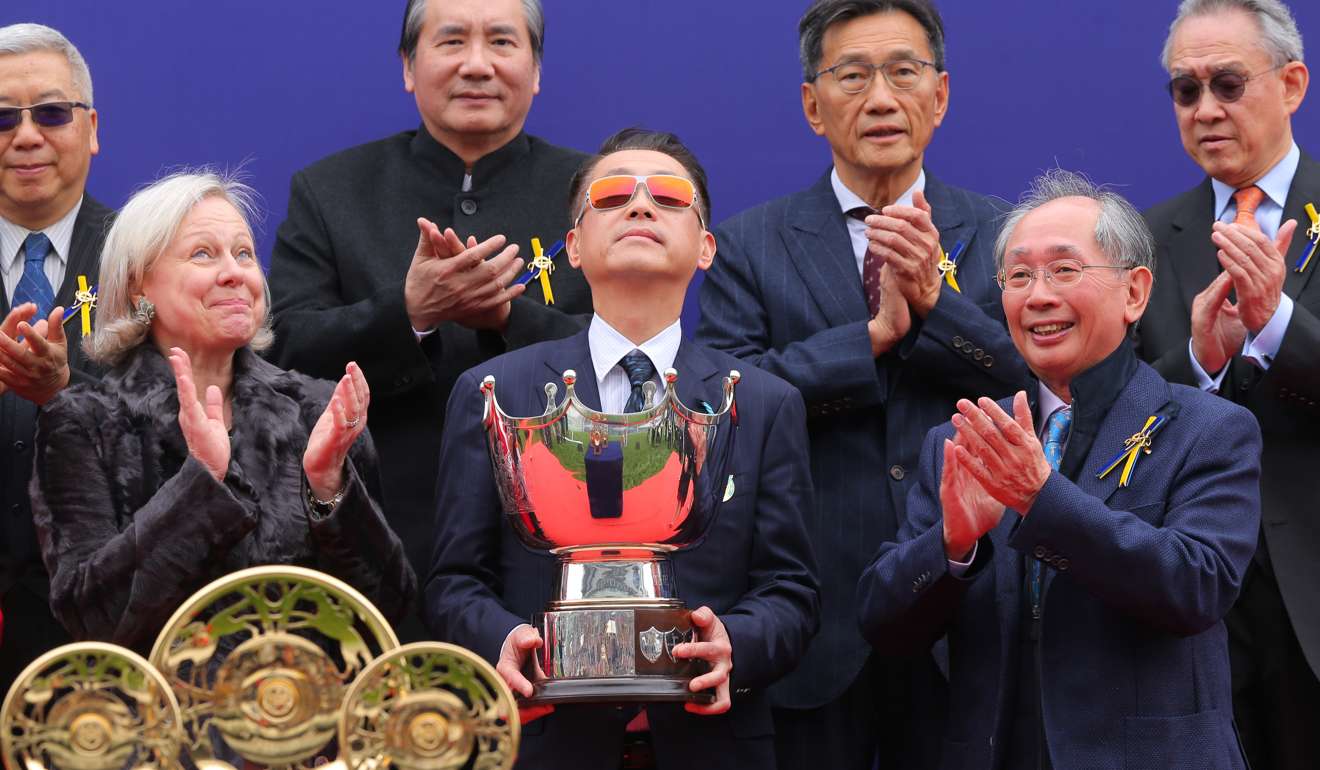 “It’s a very emotional win, we thank the family for allowing us to run him today,” he said, with the French-bred five-year-old entire now developing into a possible stud proposition.

It had been initially planned that Helene Paragon head to Dubai to contest the Group One Dubai Turf next month, a trip then vetoed by Woo family patriarch Sir Po-shing Woo.

Some of the beaten jockeys from the G1 Queen's Silver Jubilee Cup offer their thoughts #HKracing pic.twitter.com/GLAuejKNJS

Ironically, if Dubai had never been on the agenda then Helene Paragon may have even contested the Group One Citi Hong Kong Gold Cup over 2,000m on the same day, in an effort to avoid Able Friend.

The victory gave Berry an eighth Group One in Hong Kong and it was another well thought through ride by the Australian.

“I knew that Able Friend wasn’t as fit as my bloke,” Berry said.

“My bloke’s had a few more miles under his belt this preparation and I used that to my advantage out there. Coming down to the bend I peeled out and thought I wanted to get within at least a length of Able Friend before he’d let down, otherwise I wouldn’t be able to go with him because I know what he can do on his day.

“Still, full credit to Able Friend, he fought it out to the wire and it was just that last 50 metres where fitness probably told and I was able to get the heads up on him.”