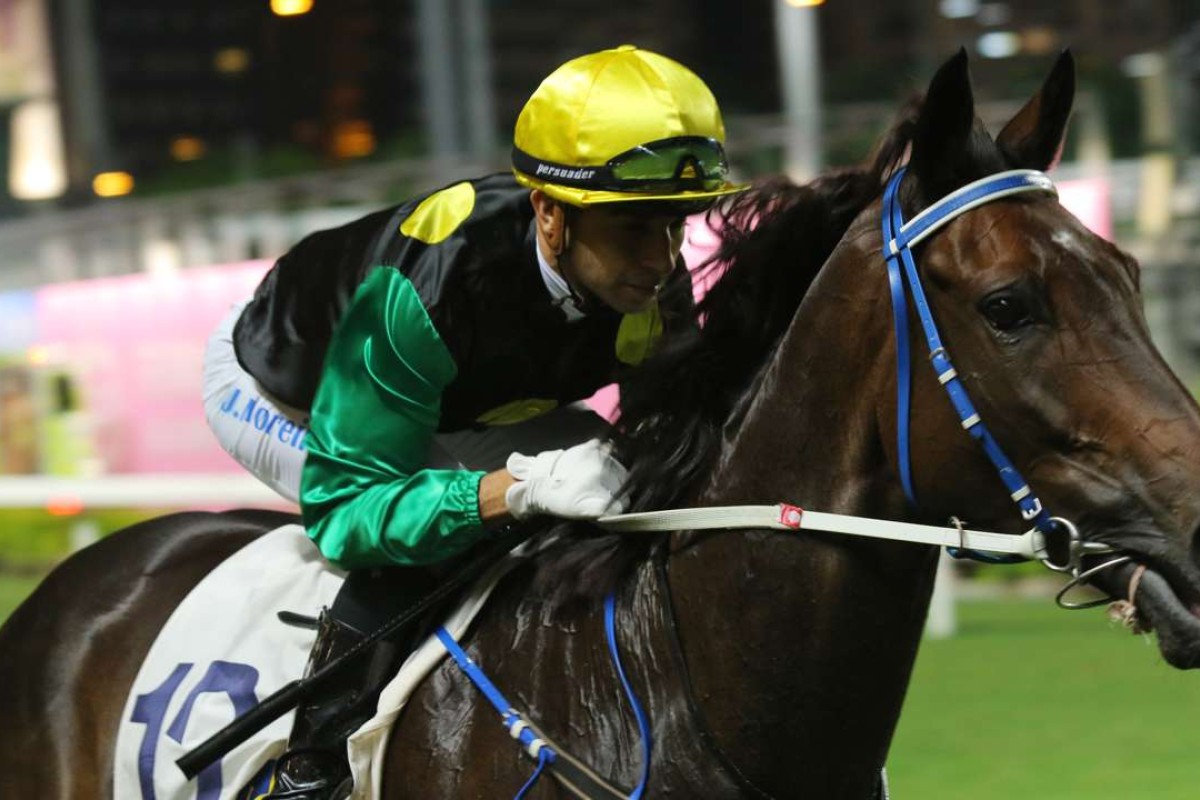 Joao Moreira can kick start what could be another huge day at Sha Tin and extend his extraordinary Class Five record when he gets back aboard Speedy Wally in the opening event on Sunday.

Fresh from his record-setting deeds last weekend and another winner on Wednesday, Moreira has an imposing book of rides including some rising stars, but it is the solitary Class Five of the day that is one of Moreira’s best chances.

The Magic Man’s eight wins last Sunday helped lift his strike rate to an amazing 24.83 per cent for the season, but in the bottom grade that rate jumps even higher, with Show Mission’s win on Wednesday giving the lightweight a record of 26 from 69 at 37.6 per cent in cellar grade.

For trainer Caspar Fownes, the Class Five results have been even better, the leading rider winning on seven of the 13 rides for the stable in the grade this term, and missing a place just three times. 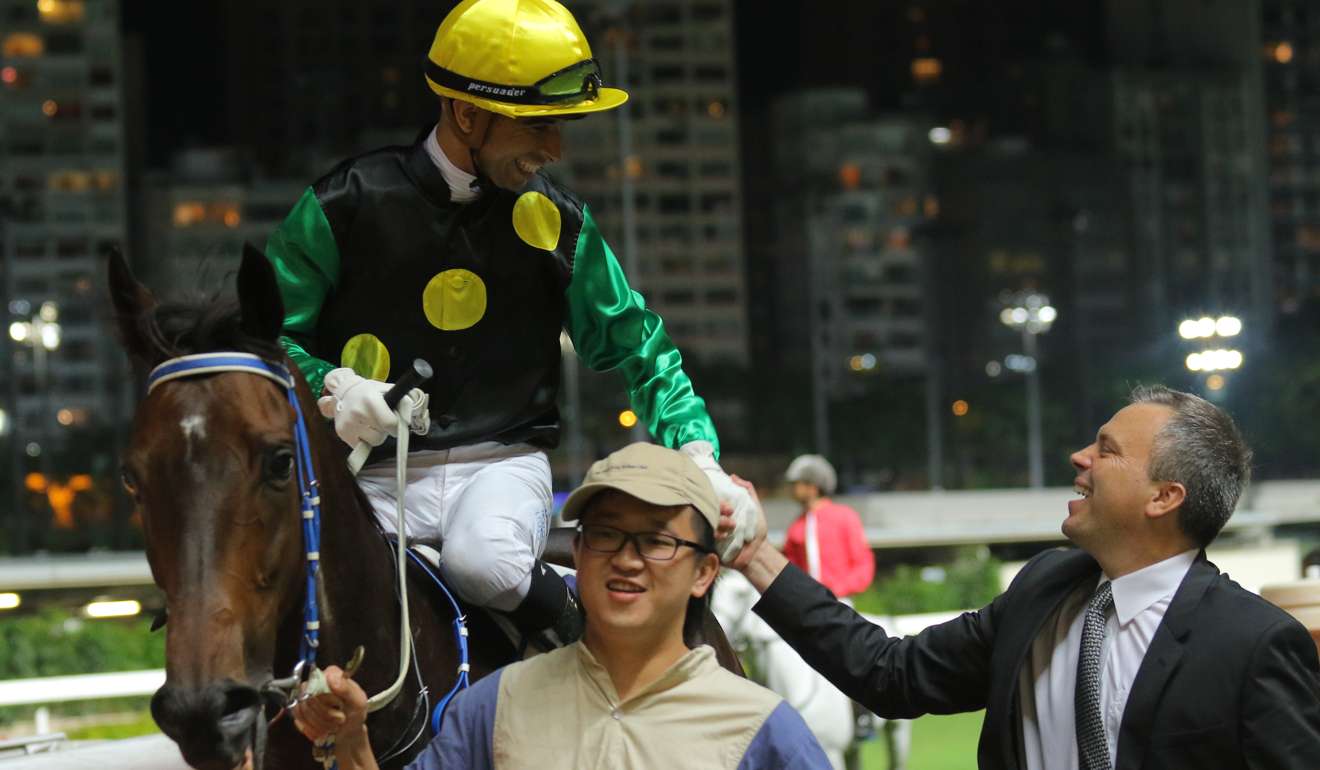 Speedy Wally has already won in Class Five this season, before Moreira won on the six-year-old in Class Four, but the gelding found his way back into the grade two starts back.

Moreira was beaten by the barrier when favourite first time back in Class Five, trapped wide and starting his run early over 1,650m, before a fifth over the same course and distance last start.

Now Fownes brings Speedy Wally to the dirt – a track where Moreira’s Class Five record is six from 11 this season – and a surface where the horse has run respectable races previously. 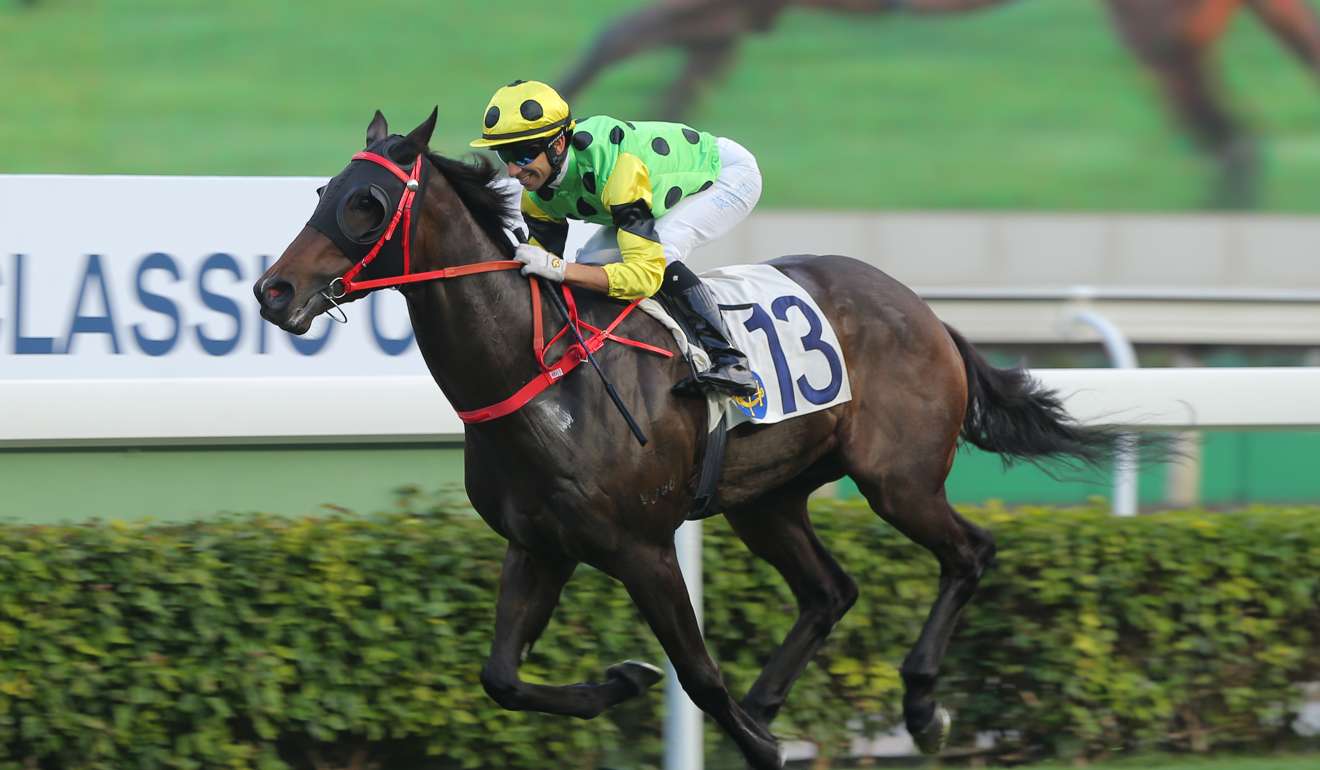 Moreira is also aboard a pair of John Size-trained talents led by exciting prospect Nothingilikemore.

Nothingilikemore has gone two-from-two, showing not just overall ability but tremendous versatility, swooping from last for Ryan Moore on debut before leading from a from a wide gate for Moreria at 1,400m.

Nothingilikemore has jumped 24 points in two starts but doesn’t look anywhere near his rating yet and from barrier two will start short odds again on Sunday.

When it comes to praise from Size, it doesn’t come much more effusive than what the master horseman had to say about Nothingilikemore after his dominant last start victory.

“He has a lot of scope – horses here just don’t do that, win first-up in Class Four, go to Three and win by five lengths. You never see it,” he said.

Moreira also rides Vital Spring for Size in Class Four after the four-year-old was beaten by a nose at his second start by Merrygowin.

Vital Spring returns to 1,200m in the Kalanchoe Handicap, drawn well in gate five and facing what looks an average, at best, field. 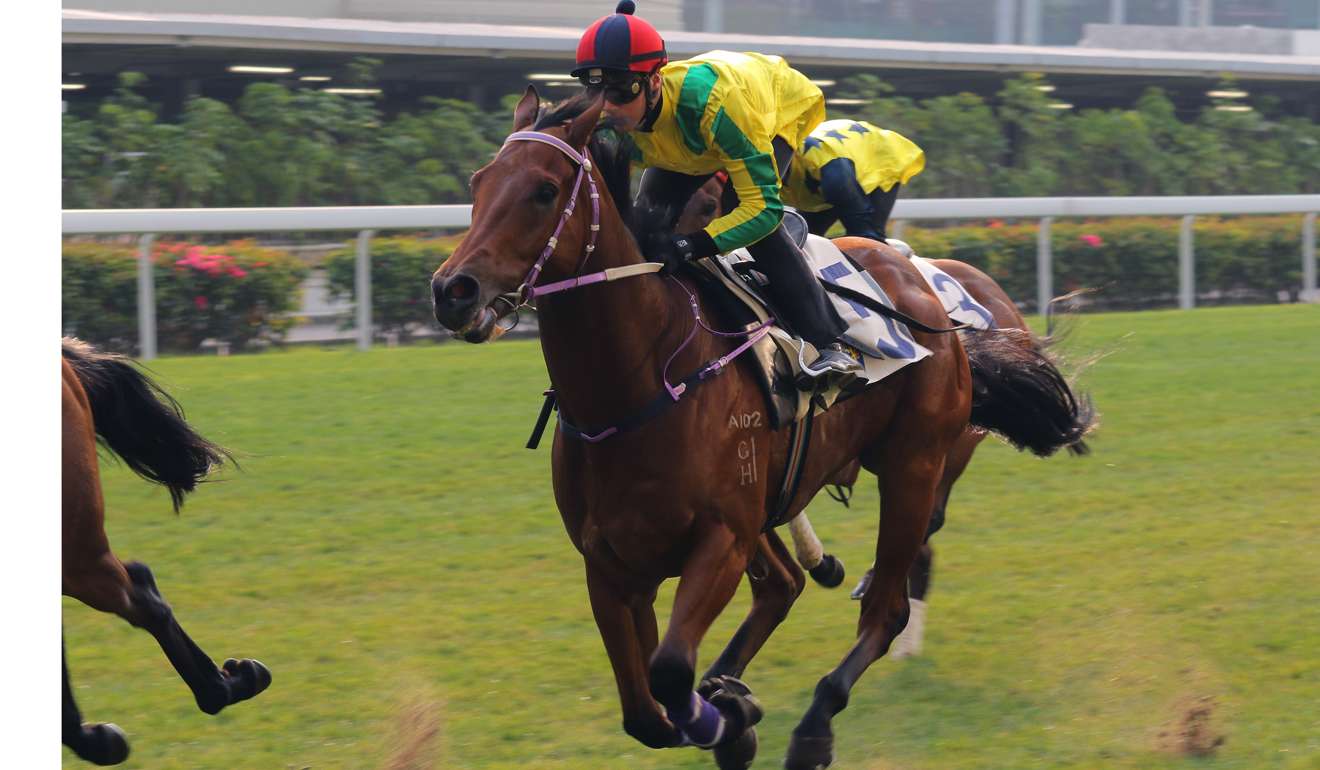 Trainer Chris So Wai-yin has been patient with Bravo Watchman, a horse that arrived overweight before undergoing a gelding operation, waiting more than a month since an impressive debut win at Sha Tin.

Since then the 1,200-plus pound gelding trialled well at Happy Valley and So has waited for another straight race, Bravo Watchman looking well weighted in the Dendrobium Handicap.

Happy Rocky and Lucky Day are knocking on the door

Meanwhile, the Jockey Club has given permission for six overseas jockeys to ride in the BMW Hong Kong Derby.