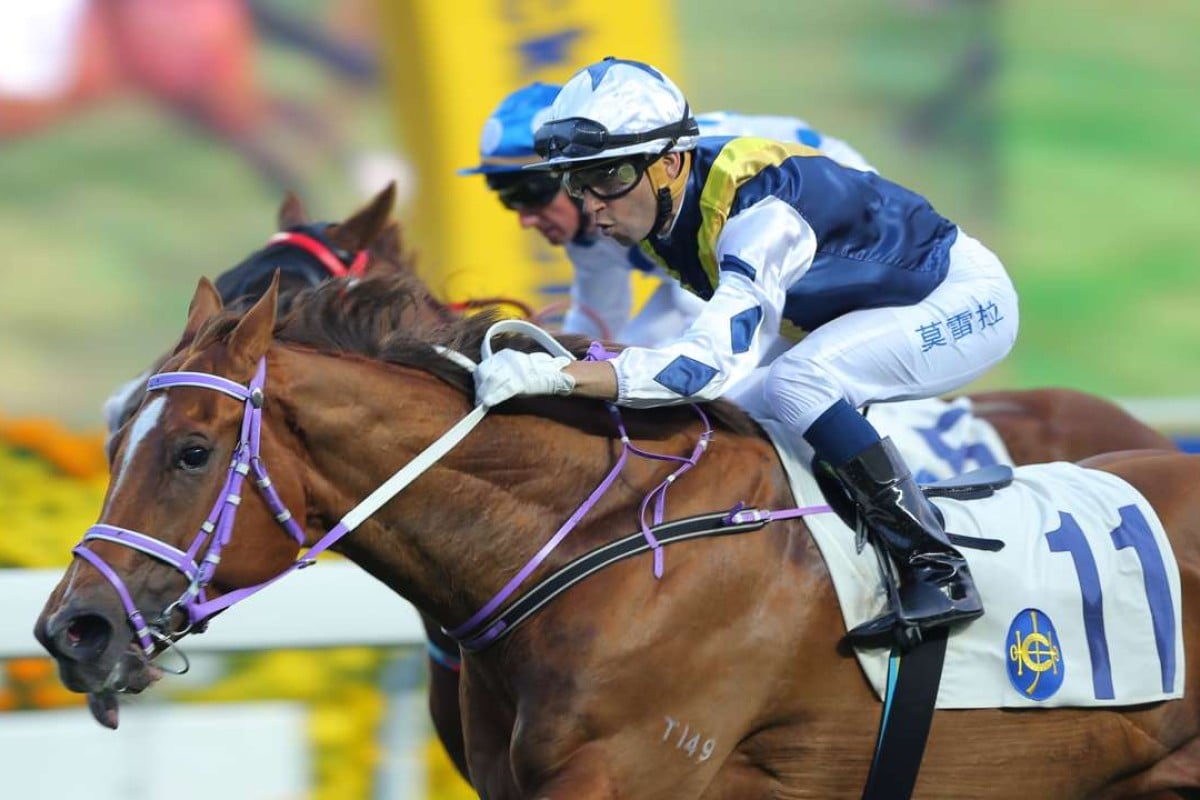 Mixed fortunes for the three Hong Kong-based jockeys who headed to the southern hemisphere on Saturday in pursuit of Group One glory but the surprise was one-time Hong Kong Derby favourite Redkirk Warrior overturning a century of history to win the Group One Newmarket Handicap first-up for David Hayes.

Formerly with Chris So Way-yin, Redkirk Warrior finished down the track in Luger’s Derby as the 3.2 favourite before the gelding’s troublesome feet forced owner, Jenny Tam Yuk-ching, to retire him to Hayes’ yard in Australia, where she retains ownership along with Edmond Lee Man-bun.

Hayes has been able to get on top of the hoof problems and Redkirk Warrior showed excellent form in a brief preparation in October-November before a break, but he faced a mountain of history in the Newmarket as no horse had won the time-honoured 1,200m sprint first-up in 100 years.

The gelding defied that history and showed his quality to give rising young star jockey Regan Bayliss his first Group One win and Hayes is now looking towards Sydney’s biggest mile race, the Doncaster, won last year by Winx. 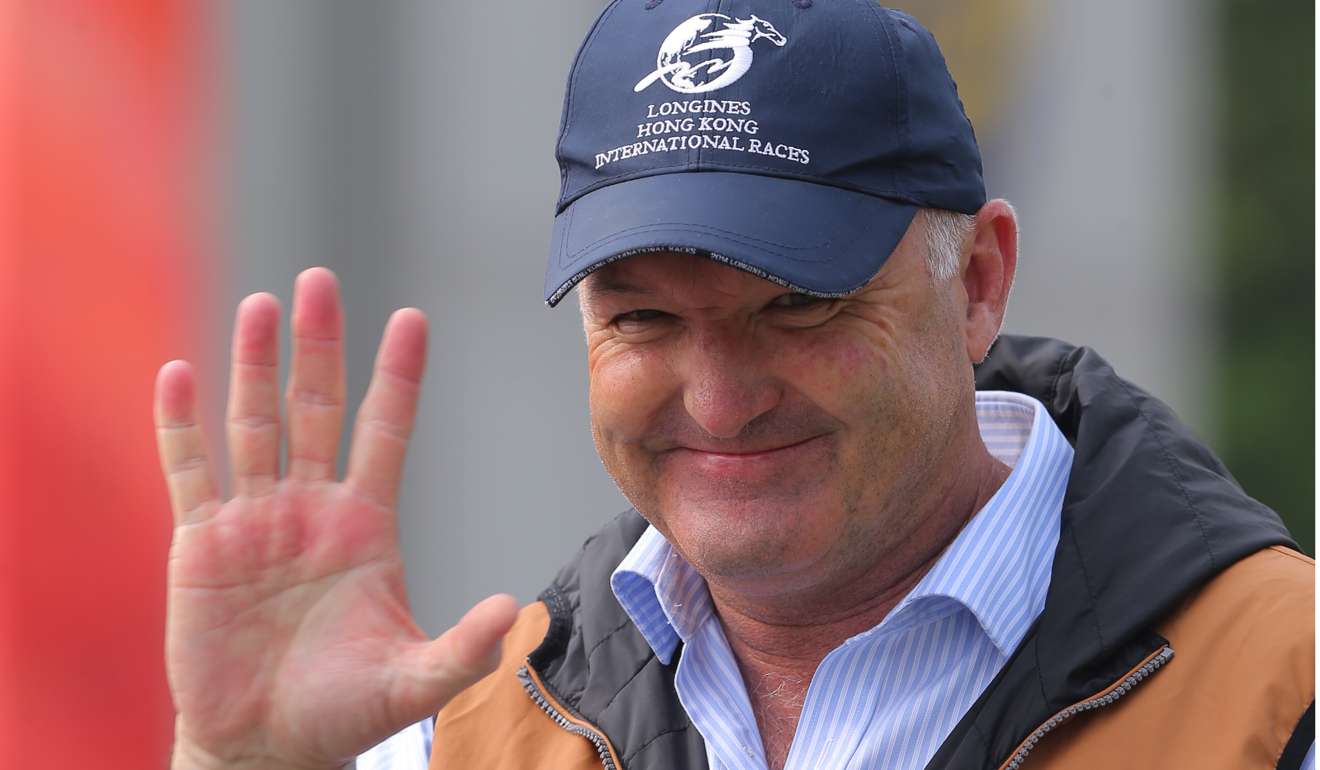 “We’ve been telling everyone he’s the best horse in the stable, he just hasn’t had a chance to show it until now. This horse was retired from Hong Kong through feet issues...he’s had a wind operation, and he’s a superstar,” Hayes said post-race. “When the horse came to me, the owner said that if you get his feet right, he can race Winx. I thought he was dreaming, but now....”

The victory made Redkirk Warrior the fourth beaten runner from Luger’s Derby to win an open Group One subsequently after Beauty Only, Giant Treasure and Contentment, while Gun Pit was a Group One runner-up in Dubai.

Joao Moreira never looked like being in the finish of the Group Ones at Flemington although he did claim an important career milestone winning a Group Three on Circular earlier in the day – his first victory in the blue Godolphin silks. In Sydney, Sam Clipperton also claimed a support event at Rosehill but was desperately unlucky to lose the Group One Coolmore Classic on Silent Sedition after she had a tough run and was only beaten in the last stride.

The third rider was Zac Purton, who had nothing to show for a long return to New Zealand after the Ellerslie meeting was rained out.