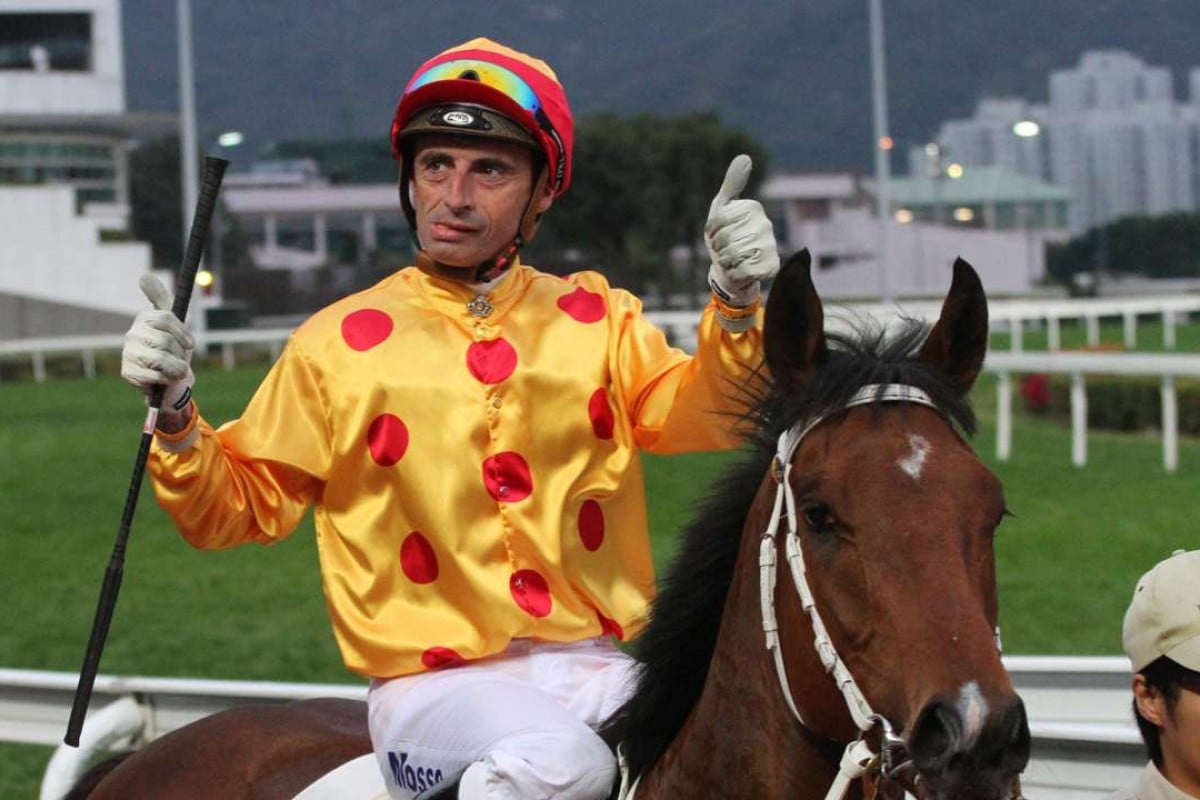 Big race specialist Gerald Mosse has been around long enough to know Gold Mount could “bounce” off a surprise first-up victory and suffer second-up syndrome in Sunday’s BMW Hong Kong Derby but says he has total trust in trainer Tony Cruz.

Mosse has an unparalleled feature race record in Hong Kong, including three previous Derby wins, and will fly in from Singapore to ride rich owner Pan Sutong’s import after he was aboard for an impressive local debut on February 26.

Even though Mosse felt the win over a mile wasn’t particularly taxing on the gelding, and that a three week break is ideal leading into the 2,000m race, the 50-year-old rider’s experience, which includes more than 650 wins in Hong Kong, tells him a dip in form is possible second-up. 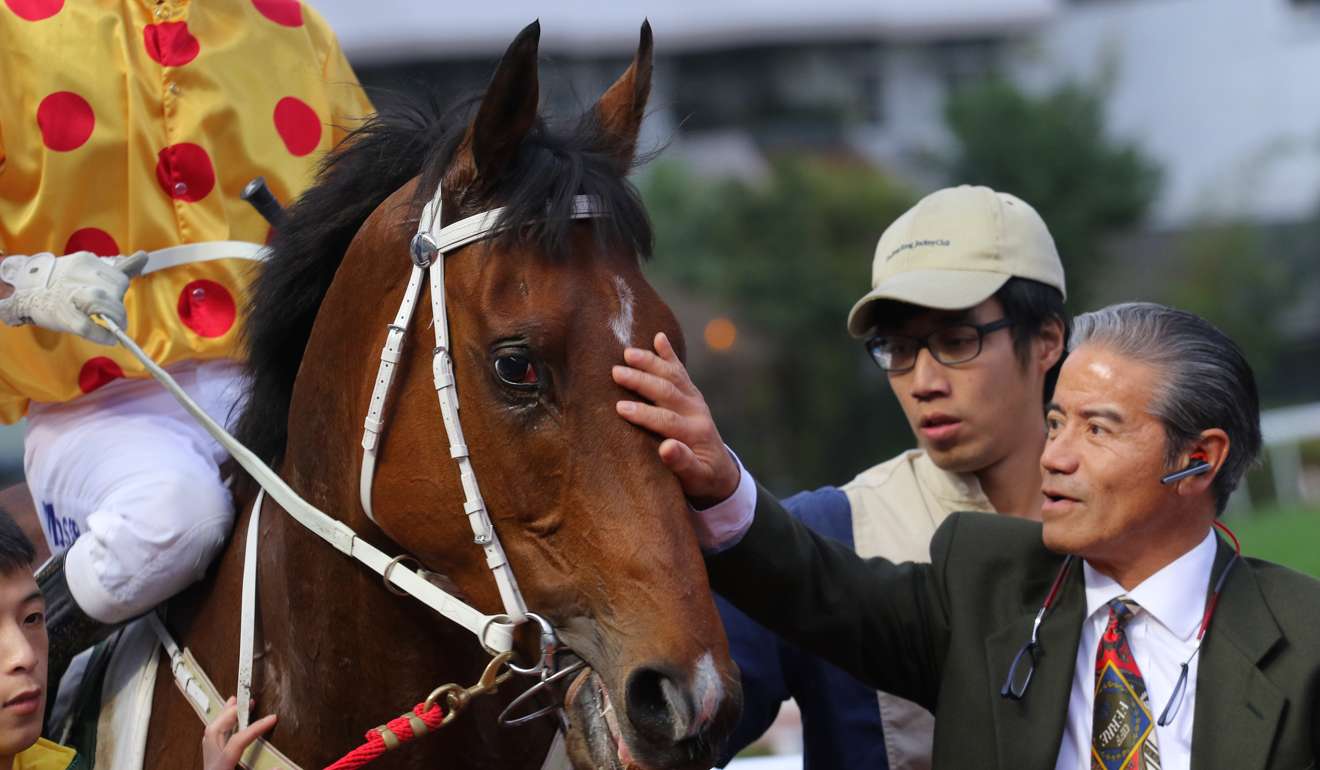 “Firstly, I wouldn’t be coming if I didn’t think he was a genuine chance, and he showed last start he is good enough to win,” Mosse said. “Not many horses can do what he did first time out, but second run you just never know how they will react. I’ve just seen it so many times when a horse wins like that first time out off a long break, they can run not as well next time.

Even though he didn’t have a tough run, it doesn’t make much difference, hard run or soft run, it can still happen. I have enough experience to say there is a small question mark.”

One area that Mosse doesn’t have any doubts is distance, with Gold Mount having won the King George V Stakes over 2,400m at Royal Ascot in June when trained by Alan King and known as Primitivo. 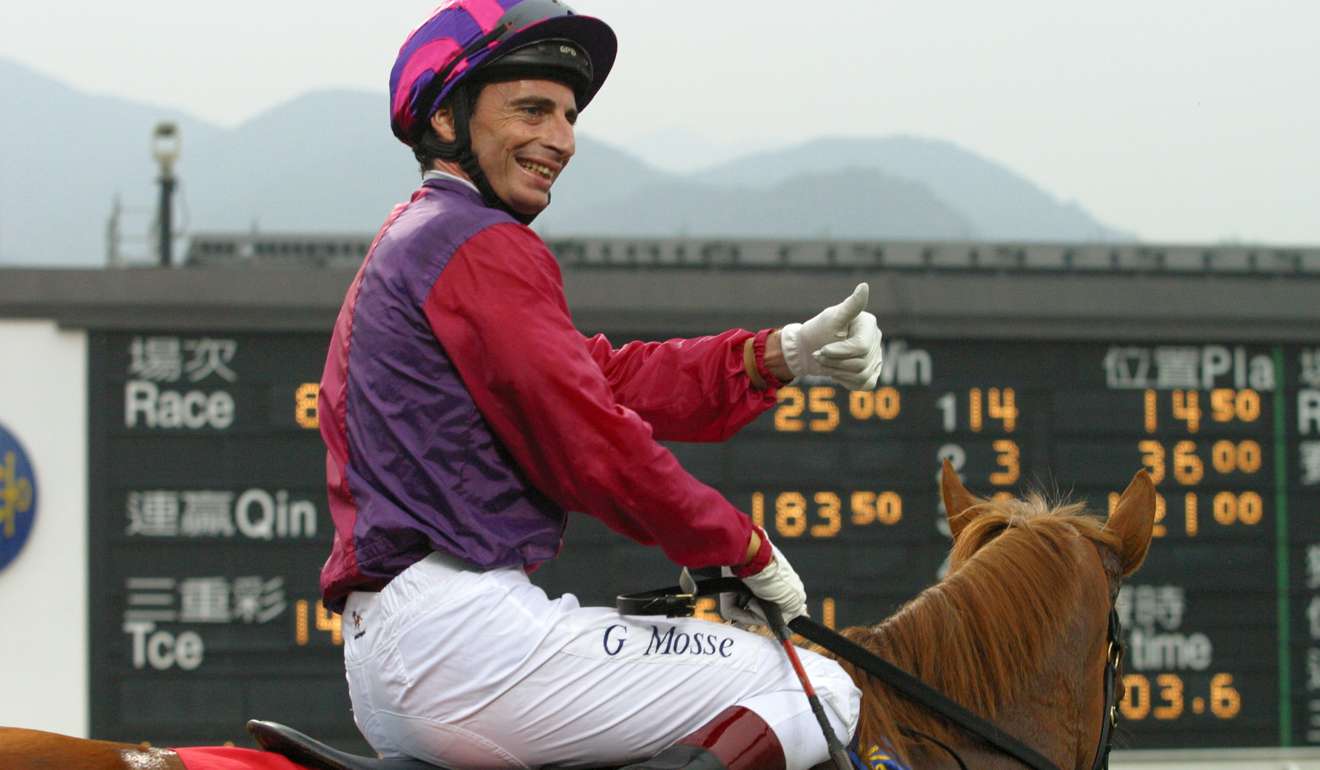 So while other jockeys will be hoping for suitable race scenarios and looking for inside runs to save ground in running, Mosse can ride his horse with confidence.

“That is a huge positive and I’m very comfortable with the way he travels, but of course the draw can be very important and this race can be very tactical,” he said.

Few sets of connections in this year’s Derby boast the type of big race pedigree as Gold Mount’s, with Mosse aiming to match Cruz’s four Derby wins as a jockey after success on Super Fit (1994), Industrial Pioneer (2001) and Elegant Fashion (2003). Although none of those wins were for Cruz, the duo were denied by the barest of margins in 2007 when Floral Pegasus was beaten a nose to Vital King.

Cruz himself has won the race three times as a trainer to go with his four wins in the saddle, while Pan won the 2013 Derby with Akeed Mofeed.

It is this big race experience Mosse said is crucial from Cruz as the countdown continues to Sunday’s HK$18 million race. 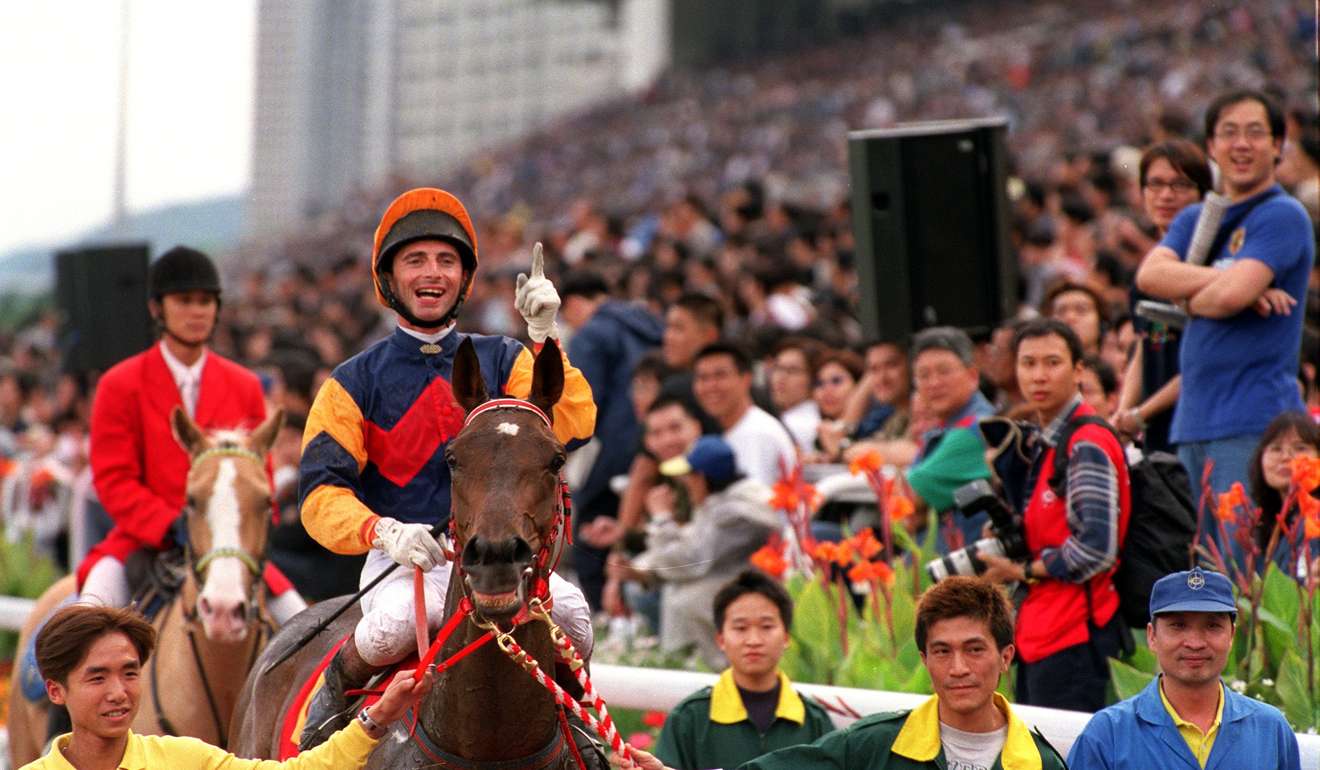 “In this sport, as a jockey you have to trust the trainer to do his job, and I trust Tony,” he said. “I haven’t seen the horse from when I won on him and I won’t see him until race day, so that makes it hard to assess his chances. But knowing Tony Cruz and the stable, I am sure the horse will definitely improve, be fitter and the fact he can get the trip is a big positive. I will let Tony do his job and I will do mine when I turn up on the day.”