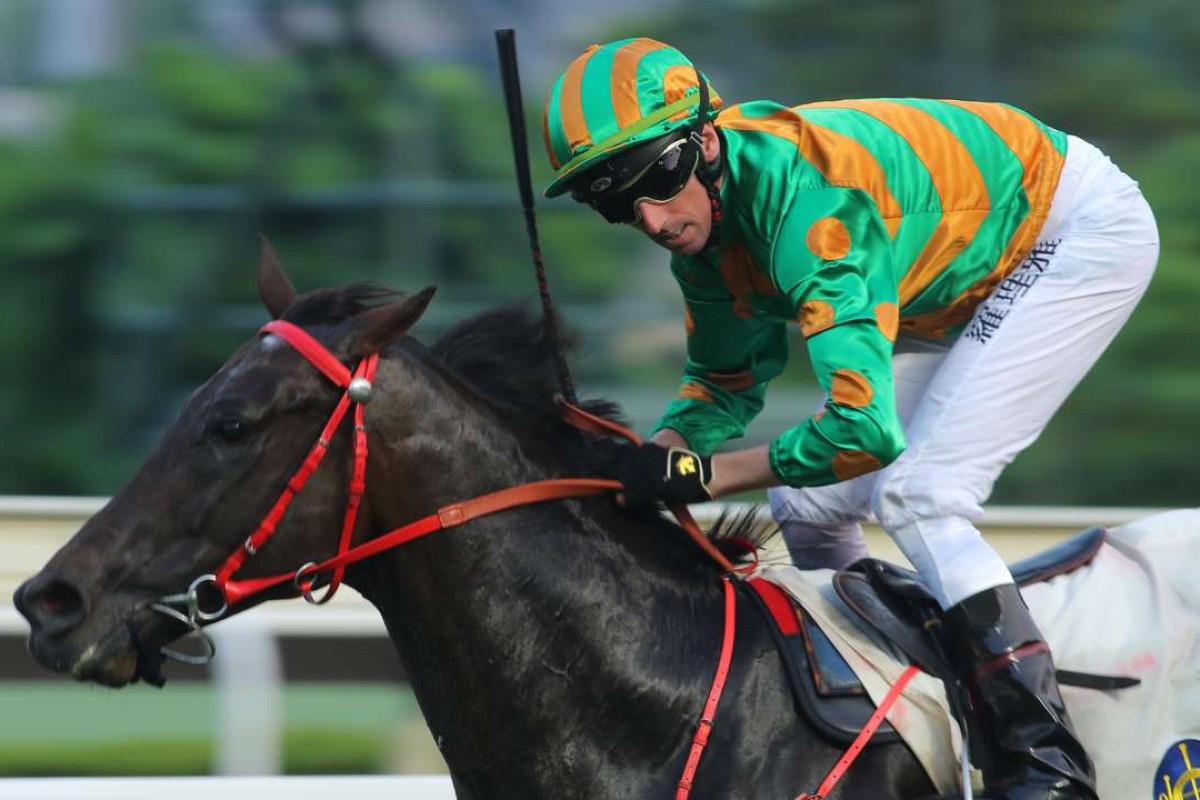 Circuit Land has been a model of consistency his entire career in Hong Kong and can get a well-deserved feature win in the Happy Valley Vase (1,800m) on Wednesday night.

The Danny Shum Chap-shing-trained six-year-old has raced 21 times here for four wins and another 12 first four placings, much of that in higher-grade races and with significant weights on his back, and it has been a rare day that he has not been somewhere in the finish.

Circuit Land (Nash Rawiller) has performed well at Sha Tin on both the turf and dirt surfaces and at Happy Valley, so there isn’t much he doesn’t do well.

In three of his most recent four starts he has gone down by a neck margin or less behind Gonna Run, Harbour Master and most recently Packing Dragon (Derek Leung Ka-chun), and tonight he gets a chance to atone. The race looks to swing around two factors; the pressure which goes on Packing Dragon in the lead, and how much of a start Circuit Land has to give those leaders.

Packing Dragon has also been particularly consistent and his three wins from eight appearances this season claimed the Happy Valley Million Challenge for him last month when he beat Circuit Land over 1,650m.

In form terms, there is little between them on that meeting and the extra 150m looks suitable for both horses but one ghost haunting Packing Dragon is that very few Million Challenge winners win again so soon, many of them have never won again.

He will look to roll forward from a wider draw and lead – or sit outside Helene Super Star if he also wants to lead – and from that position dictate the pace of the race.

On The Rails: Rapper Dragon can be competitive in open Group Ones right now

That tactical advantage was how he beat Circuit Land over 1,650m but at this distance Circuit Land might be closer than four and a half lengths off Packing Dragon when they straighten and that will help his cause as he tries to get over him late.