Beauty Only’s jockey, Zac Purton, admits rival Joao Moreira has more options on Rapper Dragon, but hopes a five-pound weight swing is enough to tip things his way in what looms as another tactical battle in Sunday’s Group One Champions Mile.

With seven runners and a lack of true leaders, the Champions Mile could simply come down to who gets the best run in the race and Rapper Dragon looks the more versatile miler.

“It’s going to come down to pace and Rapper Dragon has that tactical advantage in that he can be in a nice spot, whereas my horse likes to relax back in the field and he needs a fast speed,” Purton said.

“It’s hard to see them going too fast, but we need to hope they go an even enough gallop to give everybody a chance. “But whether they go fast or slow, Rapper Dragon is going to be in the right spot and is going to be very hard to beat. I would like it to be more of a staying test, that would be better for us.”

What Beauty Only does have in his favour is a five-pound weight turnaround on the horses’ last start clash in the Group Two Chairman’s Trophy.

As the winner of the 2016 Longines Hong Kong Mile, Beauty Only was forced to give Rapper Dragon, who is yet to win an official Group One, five pounds.

Rapper Dragon only beat Beauty Only by half a length in the Group Two, so in theory five pounds should be enough to turn the tables at level weights. 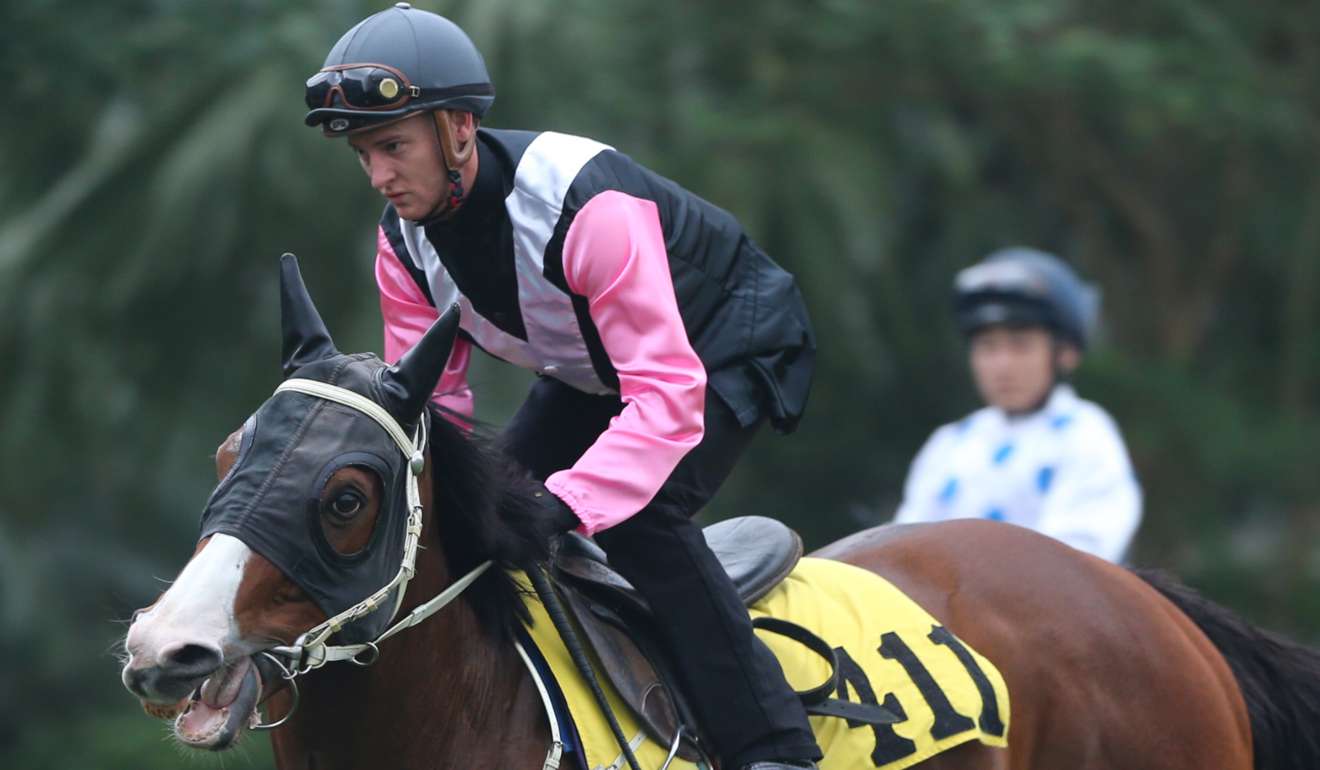 “Let’s hope so, but the thing we don’t know is how much Rapper Dragon has in the tank. He seems to float along until he gets asked for more,” Purton said.

“It’s going to be a very interesting race. I tried to turn it into a fight last time, and he pulled away from us comfortably.”

Even Moreira has his tactical concerns, for as adaptable as Rapper Dragon is, the four-year-old isn’t a front-runner and the Brazilian rider can also foresee a lack of speed.

“If we let a horse like Contentment dictate and go along by himself in front, we won’t catch him,” Moreira said.

“It could be similar to Sunday, it’s a small field and it isn’t just a battle between just two horses.” 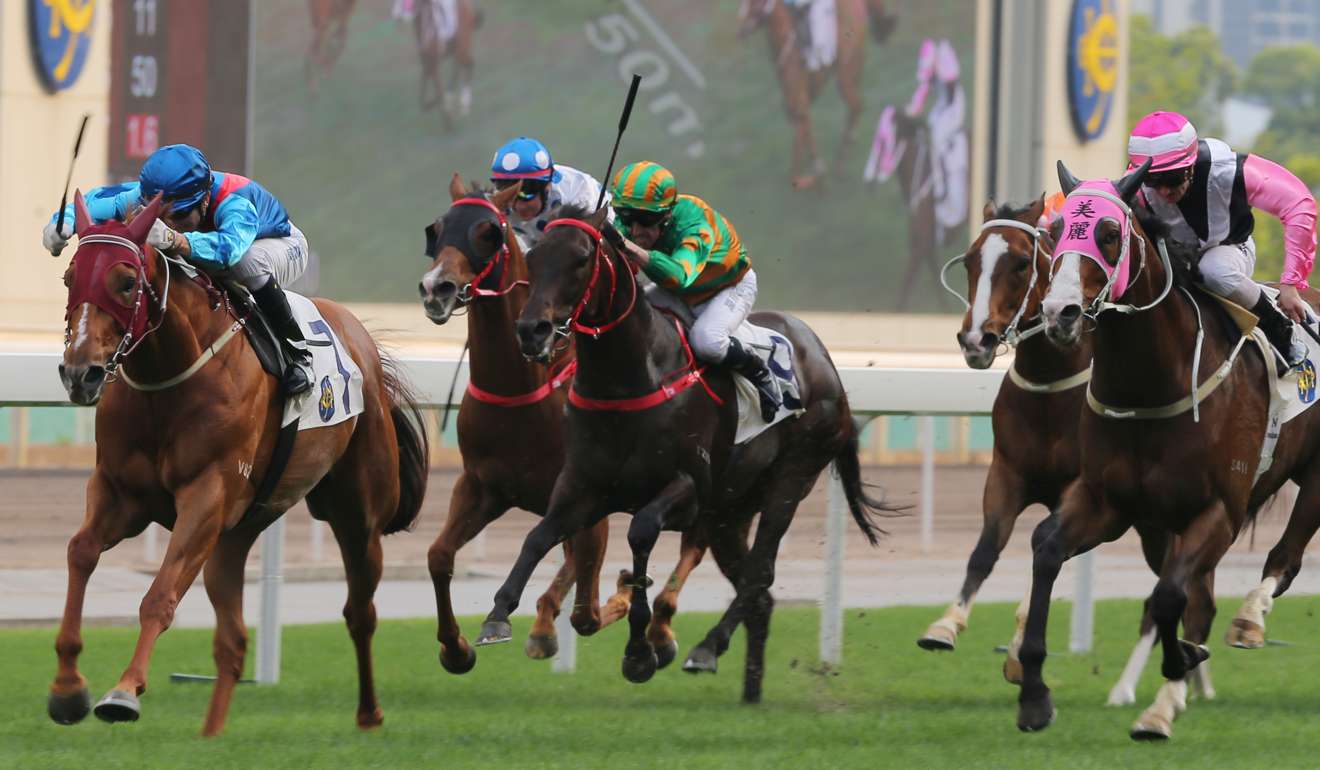 Whatever the race set up, Moreira maintains Beauty Only stands between Rapper Dragon and clinching horse of the year honours.

“Of course I’m worried about Beauty Only, he is an international Group One winner and that’s something my horse hasn’t achieved yet,” Moreira said. “But I have a lot of faith in my horse.”

The two international visitors for the Champions Mile, Ed Walker-trained Stormy Antarctic and Sir Michael Stoute’s Convey, both stepped out on to Sha Tin’s all-weather track on Tuesday morning.

Stormy Antarctic cantered on the dirt and will work on the turf after Walker arrives on Wednesday night.

“His fitness is no problem. He has done everything back home. He raced on April 1 so he is at his peak,” stable representative Deepak Gaikwad said.