Looking for a Victory at Happy Valley? Follow Me says Karis Teetan as he eyes big night

The Mauritian jockey believes the David Ferraris-trained miler is his best of seven rides on Wednesday night, with the French import getting a slightly better draw Trainer David Ferraris and Karis Teetan celebrate a win with London City earlier this season, the pair combine with Victory Follow Me at Happy Valley on Wednesday. Photos: Kenneth Chan.

Karis Teetan rates the unlucky David Ferraris-trained miler Victory Follow Me his best chance on what looks a promising night for the lightweight jockey at Happy Valley.

Teetan has seven rides and a number of solid hopes but believes a slightly better draw brings Victory Follow Me into reckoning in the Class Four Owl Handicap (1,650m).

“Barriers have beaten him at his last few races but he has been really finding the line,” Teetan said, with the French-bred five-year-old having jumped from gates nine and 11 at his last two starts.

Victory Follow Me was an eye-catching third last time out over the same course and distance he contests on Wednesday night, working home against what was a leader bias.

“He was the only horse making any ground at all in that race, that’s what impressed me so much about it,” Teetan said. “That track was really favouring the on-pace horses. My horse was back last in the run and the only two that beat him home where sitting second and third in the run.” 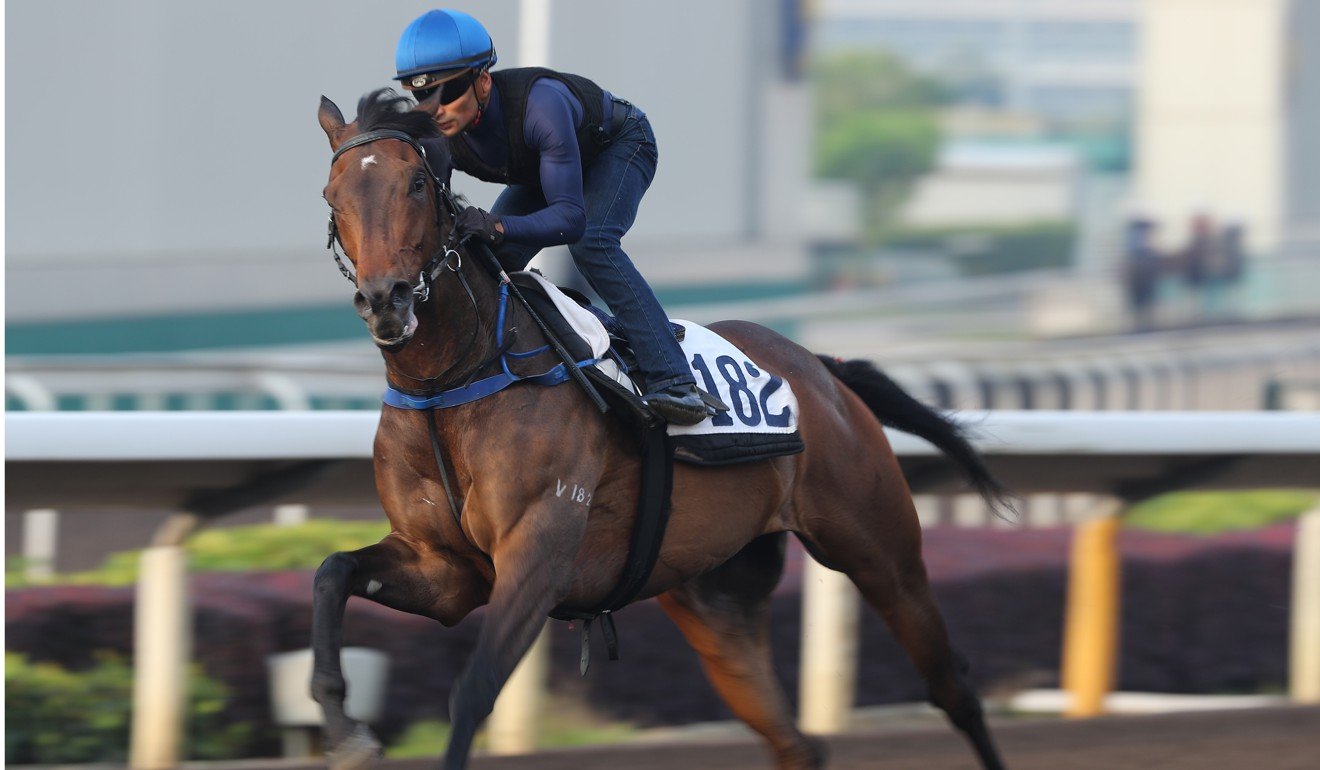 Victory Follow Me has been made to work from low draws previously but Teetan is unlikely to try anything too daring from barrier eight on the C + 3 course.

Still, Victory Follow Me should naturally be a touch closer and that could be key in a race that doesn’t look like being run at a breakneck speed.

Argentum appears the most likely leader from barrier one but the booking of seven-pound claiming apprentice Jack Wong Ho-nam on Imperial Seal could inject some more speed into the contest.

“I actually think gate eight is the perfect draw for him, I have some options from there,” Teetan said. “If he jumps into a spot without chasing him, that’s great, but I won’t be hunting him along.” 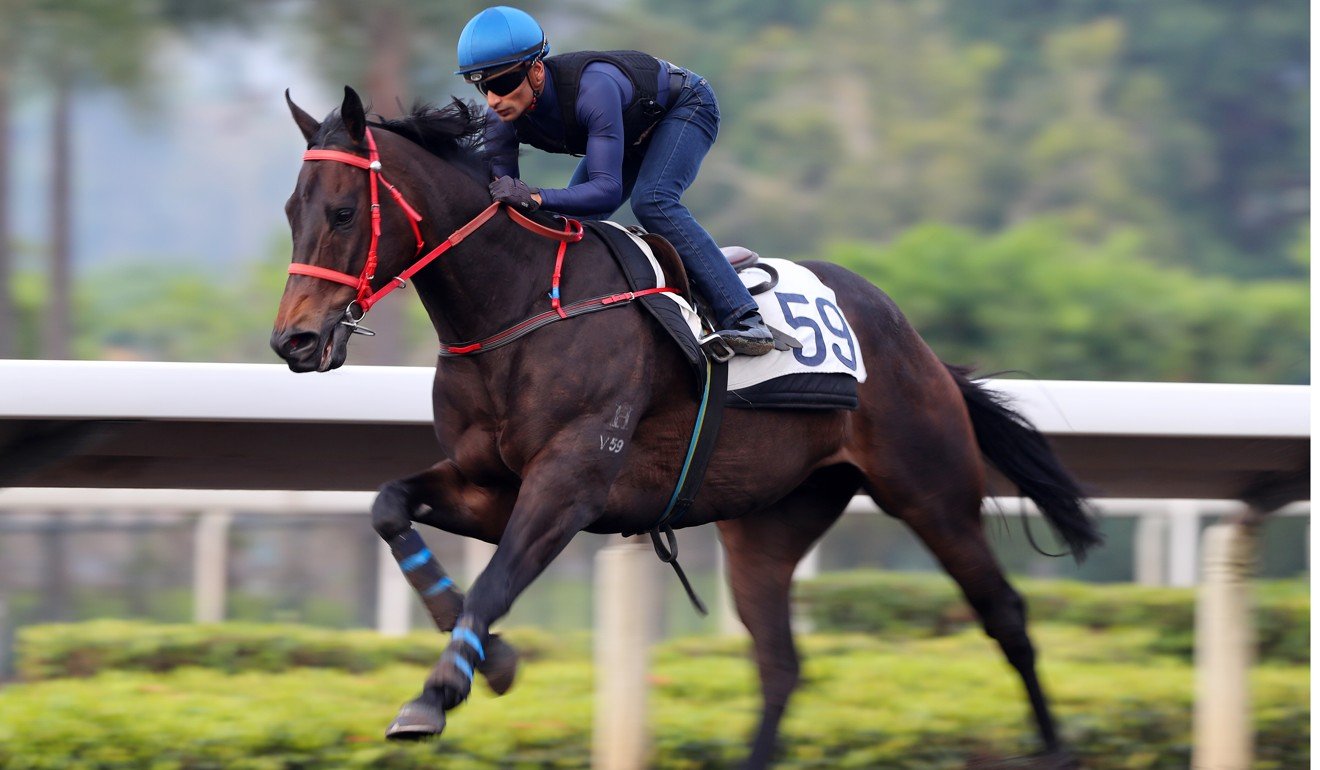 Teetan, who has 30 wins this term to sit seventh in the jockeys’ championship, also rides Malmsteen for trainer Manfred Man Ka-leung in the Class Three Swiftlet Handicap (1,200m).

After winning three times in 2015-16, Malmsteen struggled up in Class Two through the first part of the season but showed some signs of life last start when he returned to Class Three.

“I was on the winner against him last start, Perpetual Joyance, and Malmsteen moved up in the race like he was going to go past us,” Teetan said. “He didn’t go on with it, but maybe he just needed the run, because I’ve been on him at work and he has been working well.”