Rocketeer firing late, can make the leap in his Derby season 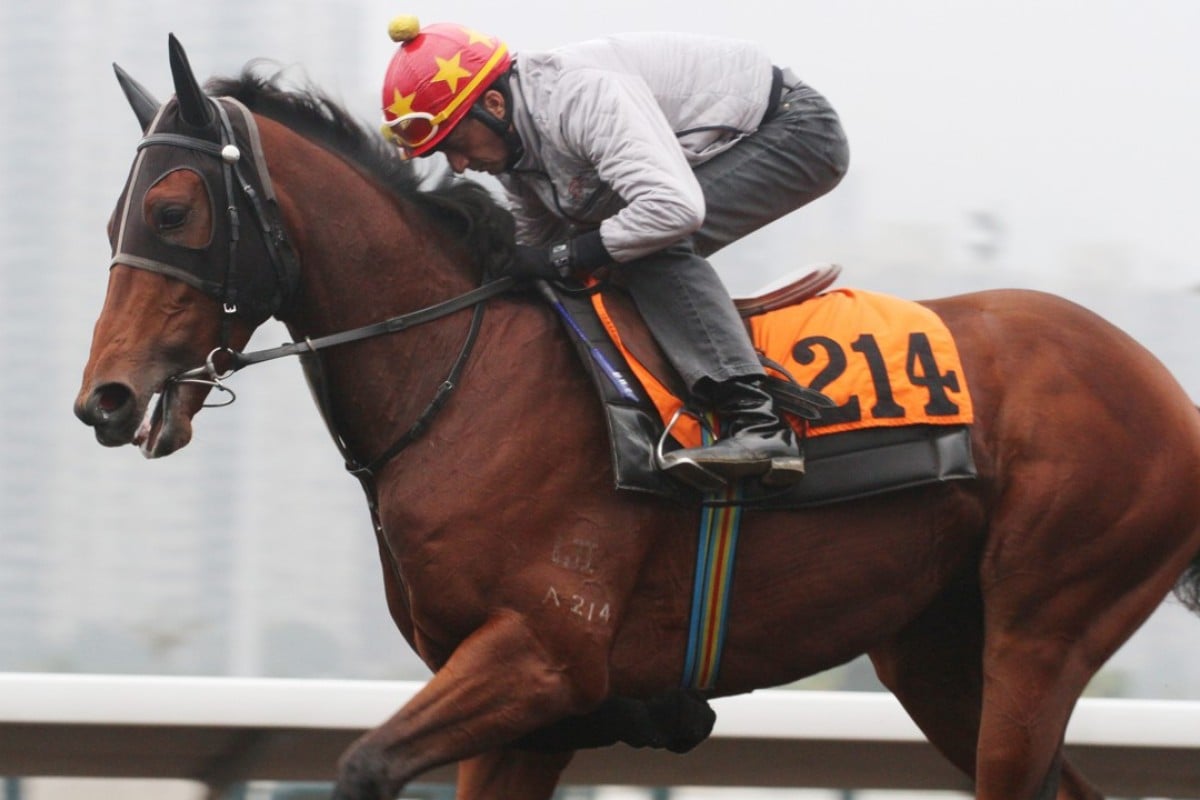 We are approaching that part of the season where punters should start looking for fresh legs to come to the fore and John Moore’s potential Derby horse for next season, Rocketeer, joins our black book list on that basis.

Rocketeer’s first two runs in this part of the world were both worthwhile without looking like he was quite ready to win, but he continued an upward trend with his close-up sixth behind Packing Dragon.

Now is the time to get on his trail, as the three-year-old will keep improving and doubtless Moore will be looking to pick up a race before the season’s end with better class events in mind for the young stayer when he returns after the break.

With just one win from eight starts in Australia, Rocketeer didn’t look any luxury coming into Class Two as a three-year-old on an 86 rating. It’s clear the handicapper has given plenty of weight to the types of races Rocketeer contested and the opposition he met, albeit they were only horses of his own age.

Form around horses like Australian Guineas winner Hey Doc, the talented Inference and Oaks-placed Harlow Gold will look solid as it matures and Rocketeer was tried up to 2,500m in the Victoria Derby himself.

He ran a brave seventh to Prized Icon there, beaten some seven lengths in midfield, and that and some of his other form suggests that 2,000m as a four-year-old won’t be a problem. 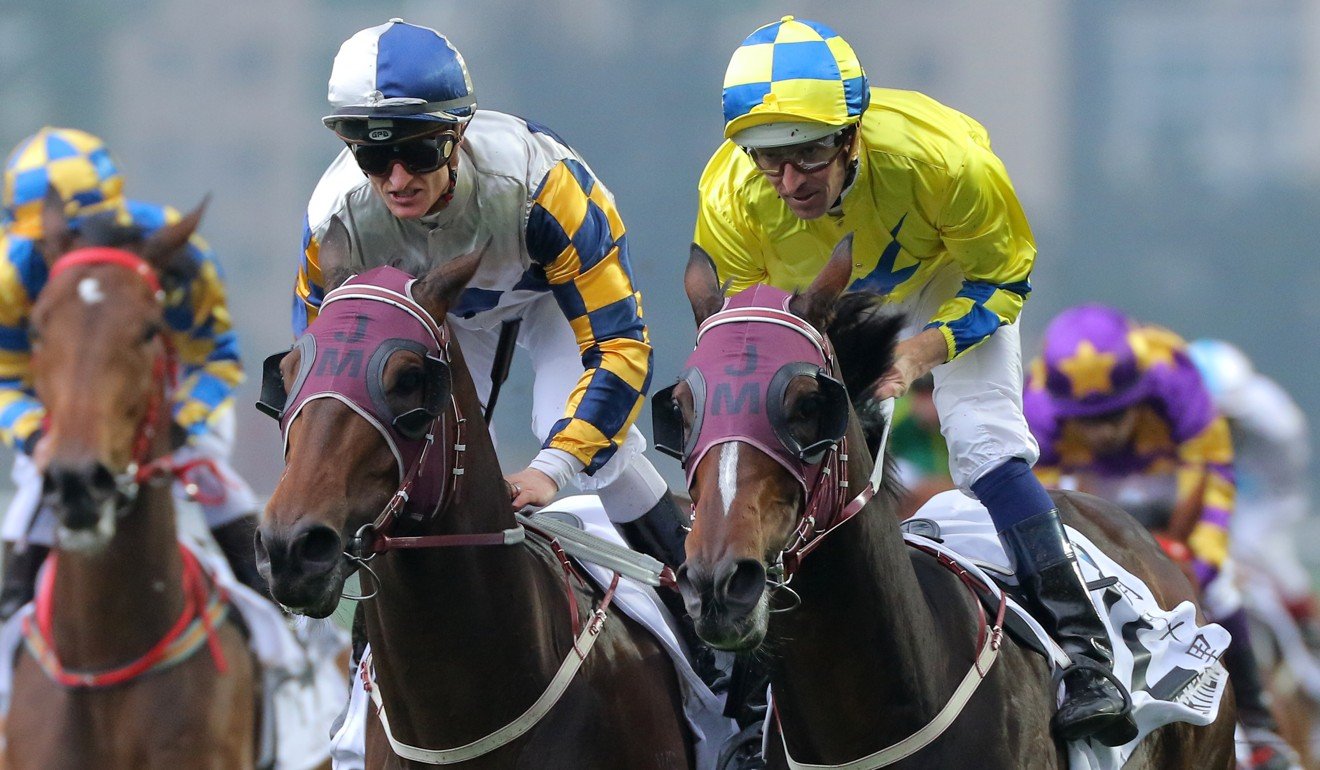 Moore might be drawing on the Victory Magic model, as that horse finished 10th in the Victoria Derby, had a few starts at the end of his three-year-old season and raced well enough without winning, before returning a more mature horse in his Derby season to ultimately finish second by only a narrow margin to Werther.

Likewise, Rocketeer isn’t being over exposed here at three and will be stronger next term.

But his finish on Wednesday night over 1,800m – after an easy run in transit it must be said – was sound enough to say that he might only be a run or two off winning one.