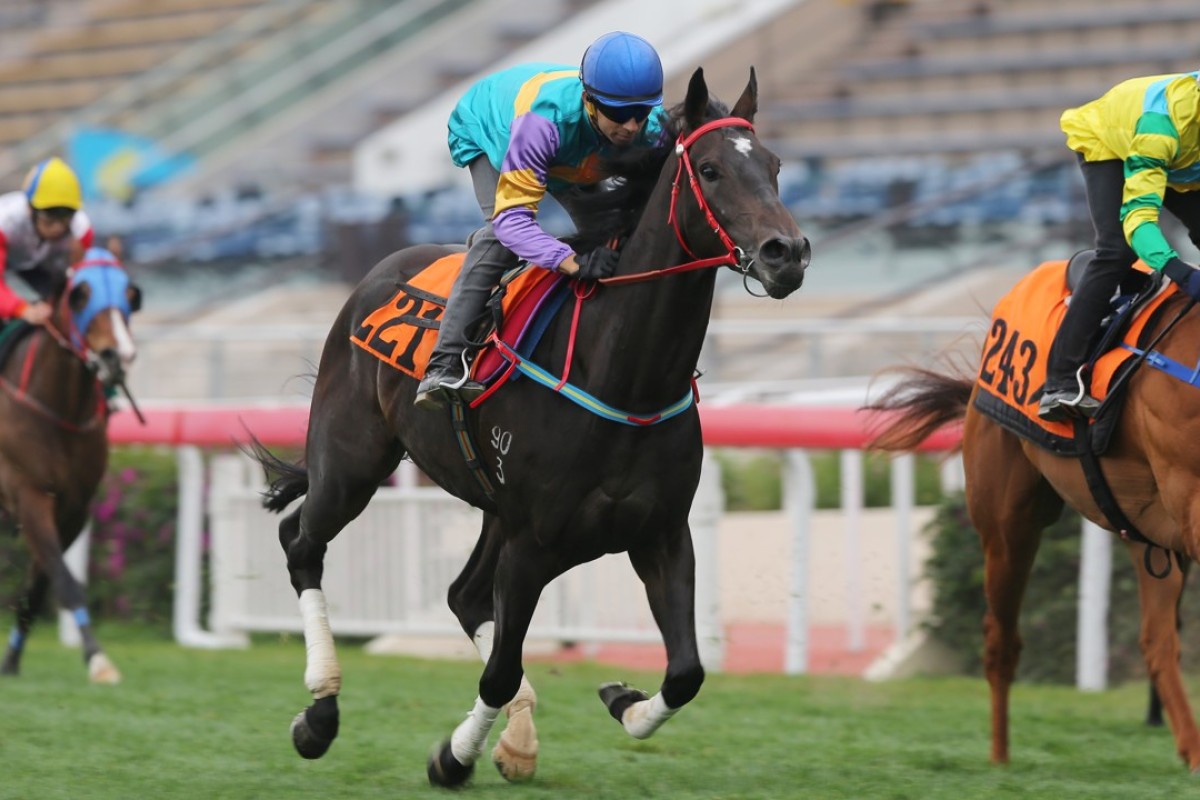 Zero Hedge cruises through a trial, one of six in preparation for his debut run on Sunday. Photos: Kenneth Chan.

Zero Hedge looks another Class Four winner from the John Size production line and the three-year-old sprinter can help Joao Moreira to a flying start in the Jockey Challenge.

Even by his lofty standards, Size has had a remarkable season so far, clearing his previous personal best for wins in a season and now in search of more records.

With 14 meetings remaining in the term, the Australian has 81 winners, is closing fast on Tony Cruz’s all-time mark of 91 and could even crack triple figures if he maintains his current strike rate.

Moreira has been the main beneficiary of Size’s success, the pair combining for 40 wins this season, already the most Dream Team 2.0 have ever produced, surpassing the 38 they had in 2014-15. Zero Hedge has progressed nicely through six barrier trials in relatively quick succession, the light gelding adding some strength and stamina to the natural early speed he showed from day one.

The son of Medaglia d’Oro has trialled on three surfaces and handled a bend sufficiently well but the Cheers Hong Kong Handicap (1,000m) looks an ideal starting point.

Zero Hedge meets a decent benchmark in another handy three-year-old, the Caspar Fownes-trained Nice Fandango (Olivier Doleuze), third in his first two starts, but after a couple of other workmanlike types it is a race that falls away quickly.

Moreira may have already have 12 points in the bank by the time Zero Hedge’s event rolls around in race two, with Green Dispatch looking the rightful favourite in a weak 2,000m Class Three to open the day.

With just eight runners accepted for the Precision Handicap, Moreira is almost assured of some points on Danny Shum Chap-shing’s five-year-old. 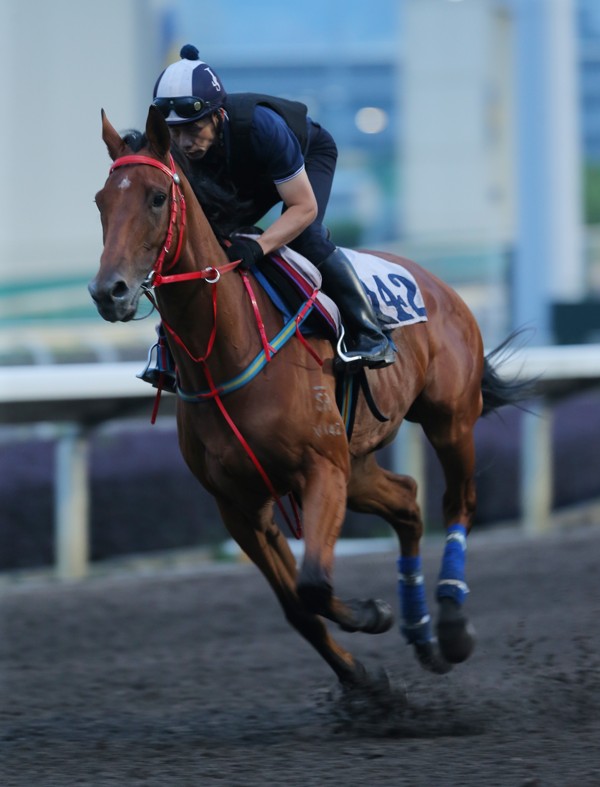 Green Dispatch was a brave third to Jolly Gene over the course and distance last start after being forced to work hard through the first turn.

Races three and four look like lotteries but from there Moreira has strong rides, including a number of favourites.

He may be outnumbered (for a change), but John Moore expects Magic Legend to rise to occasion

As highlighted in First Look on Thursday, Size’s four-year-old My Darling will start a short-priced favourite in the Class Two Viva Pataca Handicap (1,400m) after a tough last start effort, while Chris So Wai-yin’s debut winner Relentless Me lines up for his second start in the Class Four Liberator Handicap (1,400m). 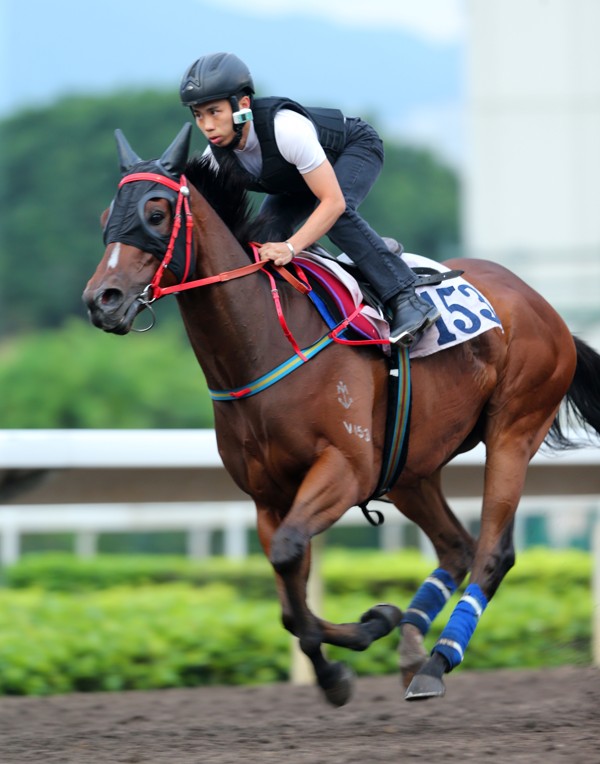 Moreira then takes the reins on the favourite in the Standard Chartered Champions & Chater Cup, Eagle Way, with the John Moore-trained stayer coming off a strong win in the Group Three Queen Mother Memorial Cup.

If the Brazilian hasn’t wrapped up the Jockey Challenge by then, Mr Stunning (Group Three Sha Tin Vase, 1,200m), Bank On Red (Class Three, 1,400m) and Southern Legend (Class Two, 1,200m) should get him across the line.