He may be outnumbered (for a change), but John Moore expects Magic Legend to rise to occasion 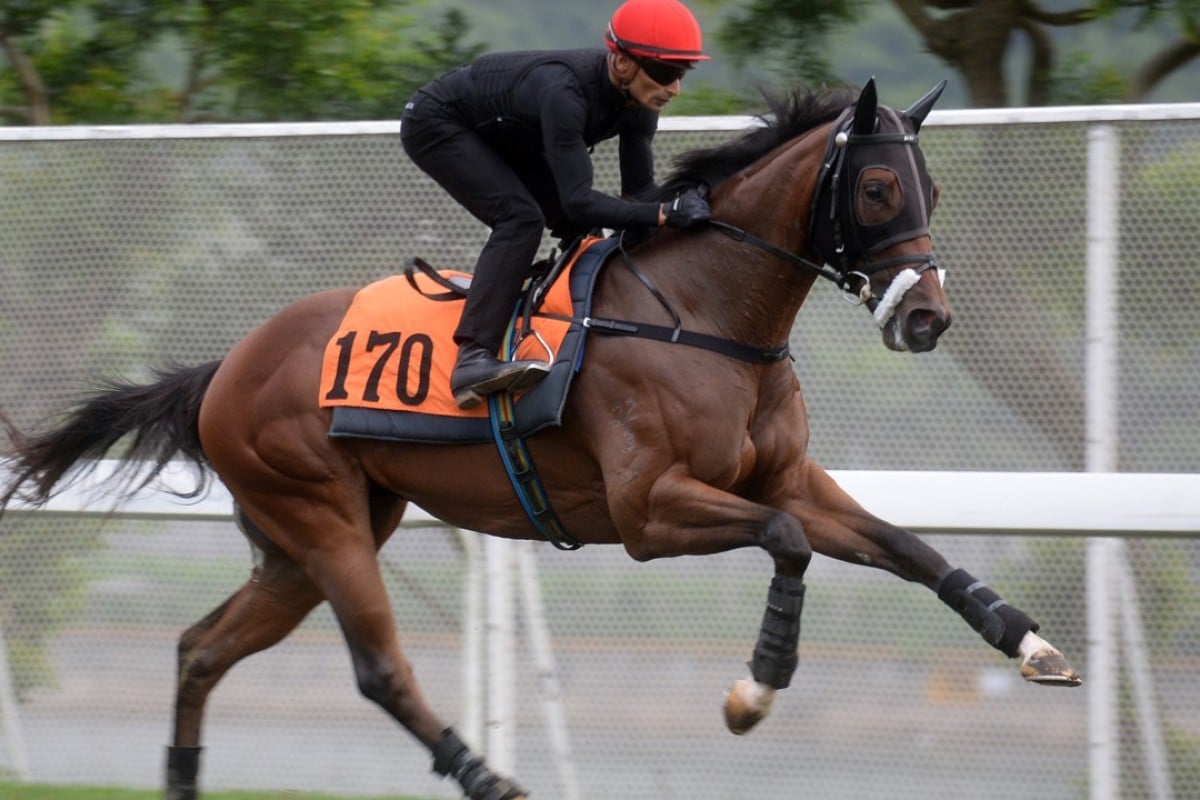 Karis Teetan gets a feel of Magic Legend in a turf gallop. Teetan takes over from Douglas Whyte, who has ridden the horse in all his five starts but cannot make the light weight. Photos: Kenneth Chan

John Moore is in the rare position of having himself surrounded by a rival stable in the Sha Tin Vase on Sunday at Sha Tin as Hong Kong’s sprinters again try to figure out a pecking order.

Lucky Bubbles is missing from the Group Three, as is last year’s winner Peniaphobia, but the rest of the name sprinters are there and Moore-trained Magic Legend is out to advertise his wares as a leading player looking towards the Longines Hong Kong Sprint at the end of the year.

“It’s good to see the field filled up to some extent as it isn’t easy at this stage of the season with these good horses,” said Moore, who is seeking his sixth win in eight years in the race with Not Listenin’tome as well as Magic Legend.

“John Size certainly has the majority with half of the field but, just as I know from often having the majority in these Group races, it’s no guarantee of winning and I’m going in confident mine will run well.” 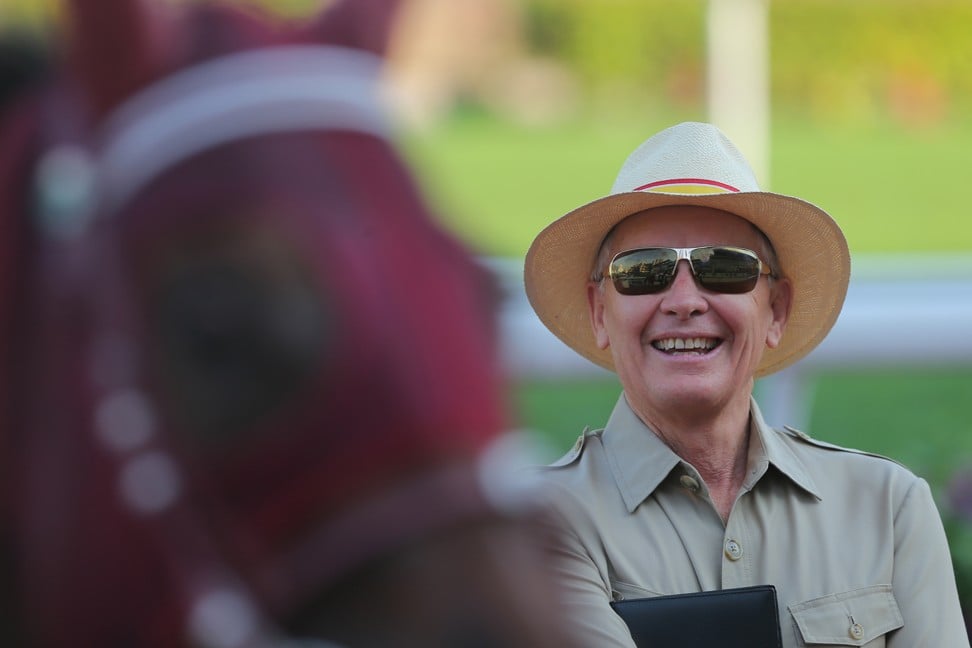 Moore bypassed the temptation of a big money Group One clash with many of Sunday’s rivals in the Group One Chairman’s Sprint Prize on May 7 and Magic Legend was an unlucky third to House Of Fun in a Class Two handicap on the day. It was the three-year-old’s first local defeat but it still looks the right programming decision. 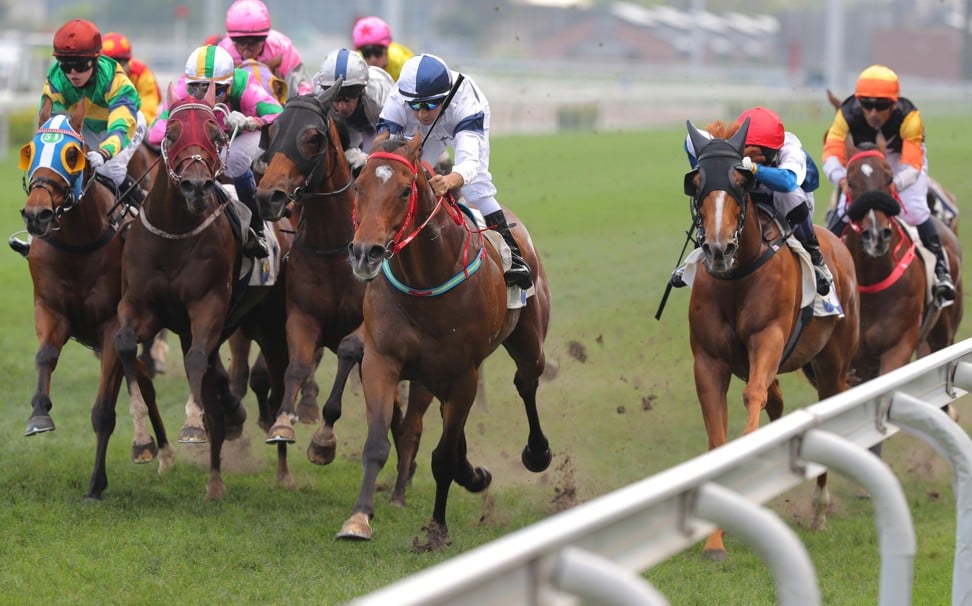 Instead of taking on the likes of Mr Stunning and Amazing Kids at level terms, Magic Legend will have all the advantages at the weights against them now, with only 113 pounds in the saddle and getting up to 20 pounds off the topweights.

“With gate one, we’ll be wanting to use that light weight for Magic Legend, who has a lot of natural speed,” Moore said.

“He could lead them and I think if Chris So’s horse, Fabulous One, tries to lead him, he’ll have to use some petrol to get around Magic Legend.

“Still, he isn’t a one-trick pony and we know Magic Legend can take a sit. The jockey [Karis Teetan] will have two sets of instructions and if Fabulous One pushes too hard for the front, we can sit behind him. We’ve got the option.”

Meanwhile, apprentice jockey KK Chiong has been charged with not taking all reasonable and permissible measures to win and obtain the best place in the field on Doyeni last Sunday but pleaded not guilty and the inquiry has been adjourned again so she can prepare her defence. 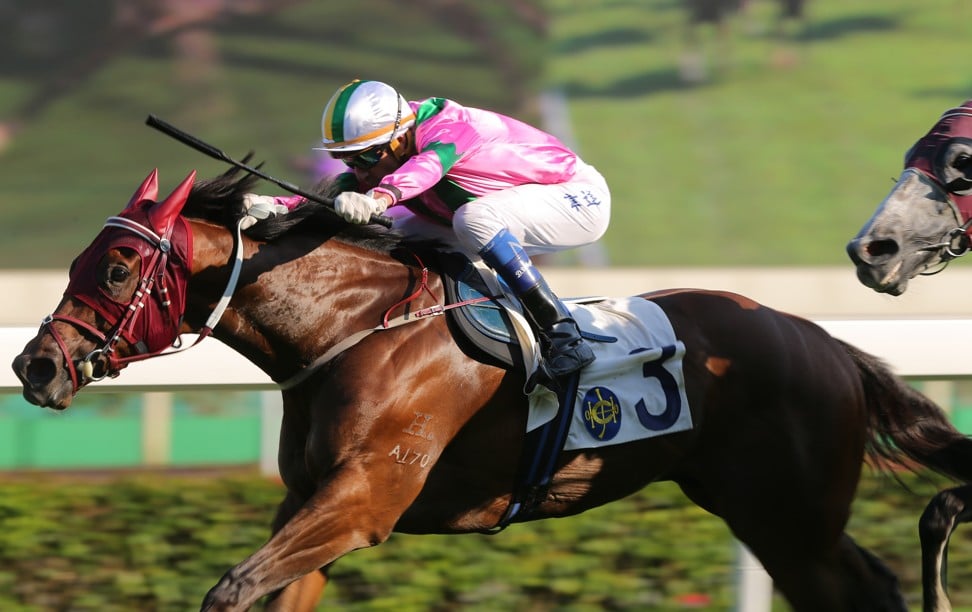