John Moore’s five-year-old is the one to beat in Sunday’s 2,400m Group One This past year may have taken some different turnings for reigning Horse of the Year Werther but he can finish this season the way he was supposed to finish the last one with a win in the Group One Standard Chartered Champions & Chater Cup (2,400m) at Sha Tin on Sunday.

While Werther (Hugh Bowman) met an unexpected defeat in the race as a short-priced favourite in 2016, he was beaten a nose and a nose into third behind Blazing Speed (Neil Callan), so it was hardly a resounding beating.

Sunday’s race has some pluses and minuses for the John Moore-trained five-year-old and, on the minus side he comes into the event with less of a preparation than he had last year.

He has run just four times this season due to an early setback and two of those runs, the Gold Cup he won spectacularly after serious interference on the home turn, and the close last start third in the QE II Cup despite having blood in the trachea, come with reservations.

Although both were at 2,000m, they were very poorly run races in very slow times which couldn’t be said to give him a real platform for stepping up in distance to 2,400m. The shortened version is; he has had very little serious racing to toughen him up.

On the plus side, he hasn’t had a lot of serious racing to knock the edge off him either.

Most seasons, we get to here with the favourites having raced right through the campaign and just about at the end of their tether and that’s why some famous horses have met famous defeats at odds-on in the race. 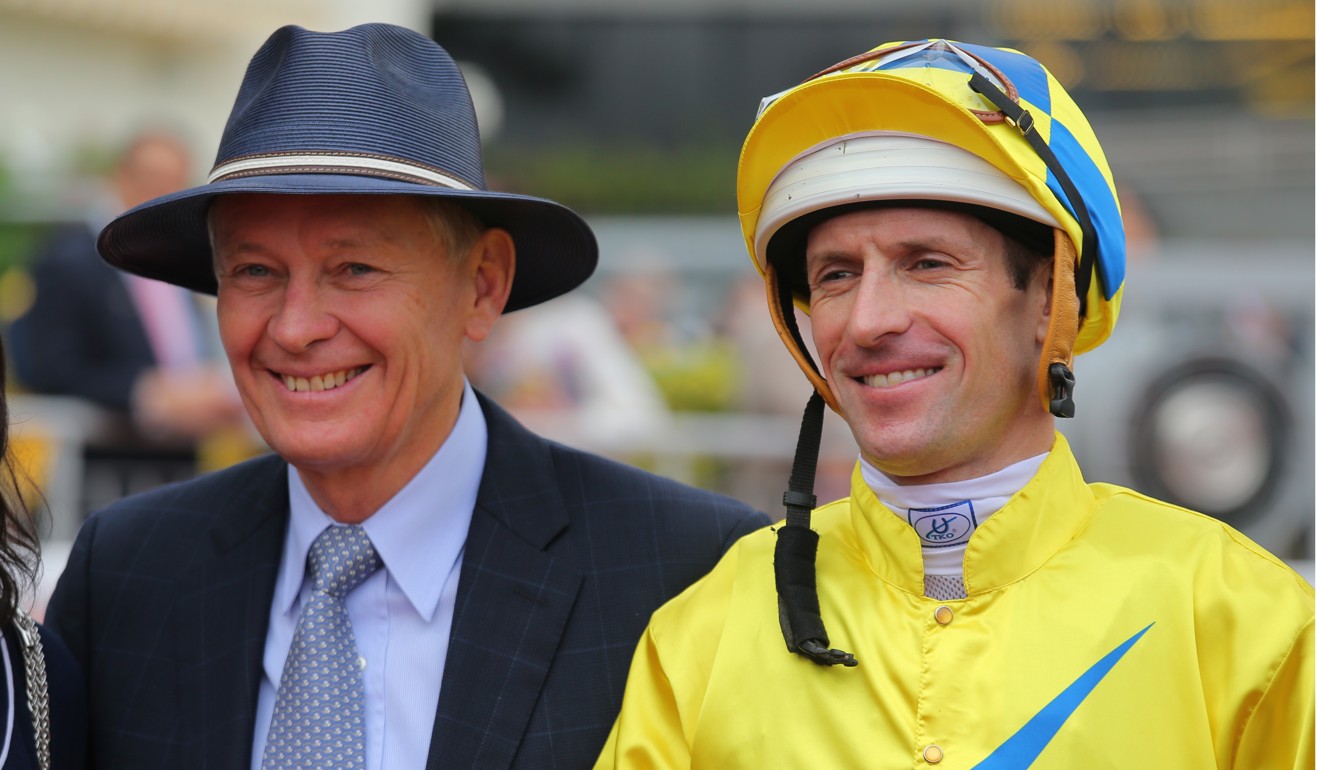 In the minus column is that 2,400m is probably the end of his distance range but, as pointed out earlier, only two noses separated Werther from the winner’s cheque last year and, at his only other attempt as a three-year-old in Australia, he was second to an outstanding filly in the South Australian Derby over 2,500m after giving her a real fight until the final 50m.

Neither run was a hanging offence.

But the biggest positive is a class edge over some of his better-fancied rivals like Eagle Way (Joao Moreira) and an age edge over horses like Designs On Rome or Blazing Speed, who have a great form history but aren’t what they were.

‘I would love to keep him after he is retired’: Neil Callan’s soft spot for warhorse Blazing Speed

Eagle Way, Helene Charisma and Gold Mount fought out what was billed as a Group Three last start over this journey but it was really a Class One with a fancy necktie.

So their rise in class is a little more than it appears, while Werther has raced nothing but the best for more than a year – which is why Werther holds a rating almost 20 points better than the best of the younger horses. He has the speed to outgun the young stayers and the freshness to outrun the tough older guys.