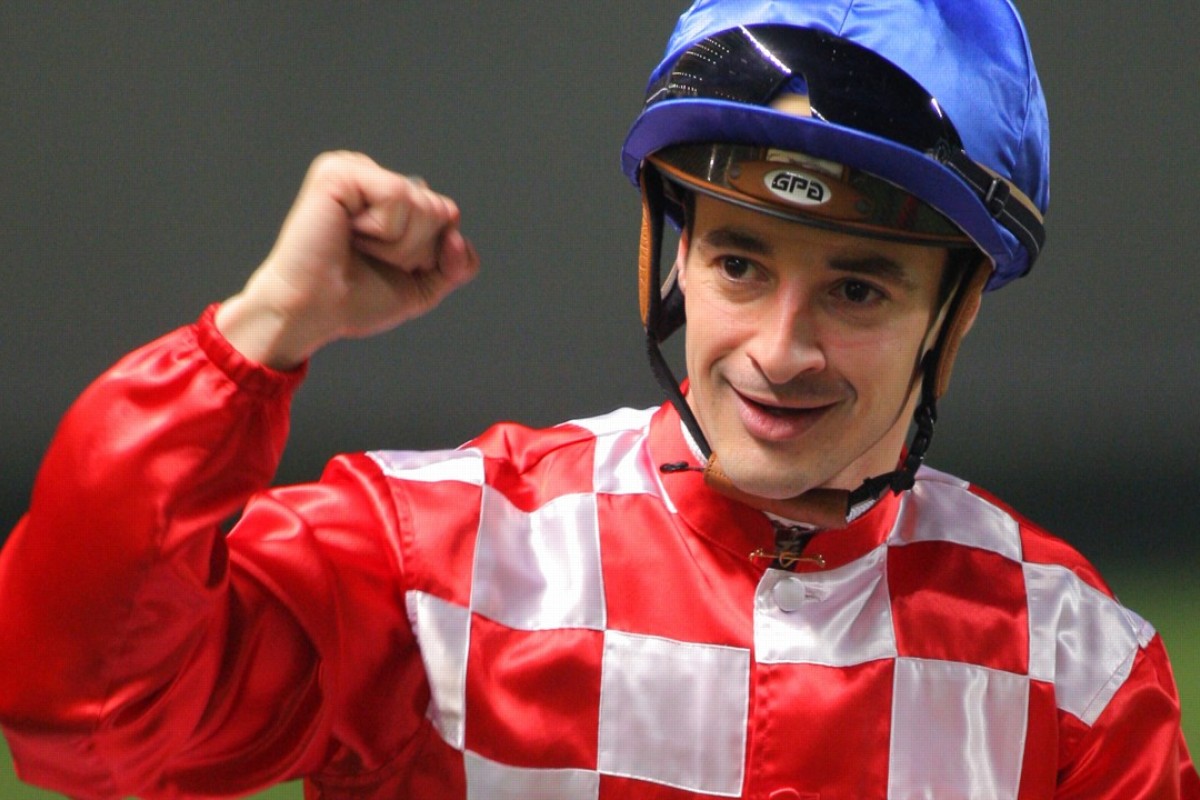 After a slow start, Rey de Oro was pushed up the field down the back before holding off the challengers in the home straight to capture the prestigious race, beating Suave Richard and the favourite Admirable.

Over in Ireland and the all-conquering Coolmore operation continued its domination, winning both the Irish 1,000 Guineas and Irish 2,000 Guineas.

Aiden O’Brien and Ryan Moore landed the former with Winter and the latter with Churchill, both starting short-priced favourites.

It’s a double-double for the stable, the duo having won both the 1,000 and 2,000 Guineas at Newmarket with the same horses.

The big meeting at the Curragh was capped off by Decorated Knight’s victory in the Group One Tattersalls Gold Cup.

Ridden by Andrea Atzeni, the Roger Charlton-trained stayer got the chocolates, beating Somehow and Deauville.

Over in France and the Jean-Claude Rouget-prepared Mekhtaal ran down Robin Of Navan late to win the Group One Prix d’Ispahan at Chantilly.

Over in Australia and the Brisbane carnival is beset by problems with the track at Eagle Farm, which was rated heavy despite there being no rain or irrigation for seven days.

It was described by Kerrin McEvoy as “the worst track I’ve ever ridden on”, with the rest of the carnival now moved to neighbouring Doomben.

It also kicked off a big weekend for jockey Hugh Bowman, who then made the trip to Hong Kong on Sunday, taking out the Group One Champions & Chater Cup with Werther. 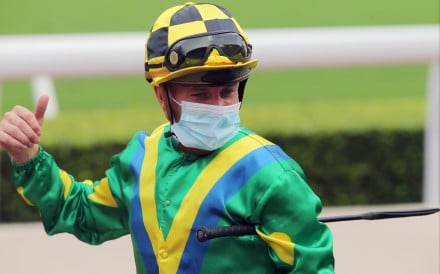