He’s got an Alibi: Star four-year-old on the verge of history in Singapore 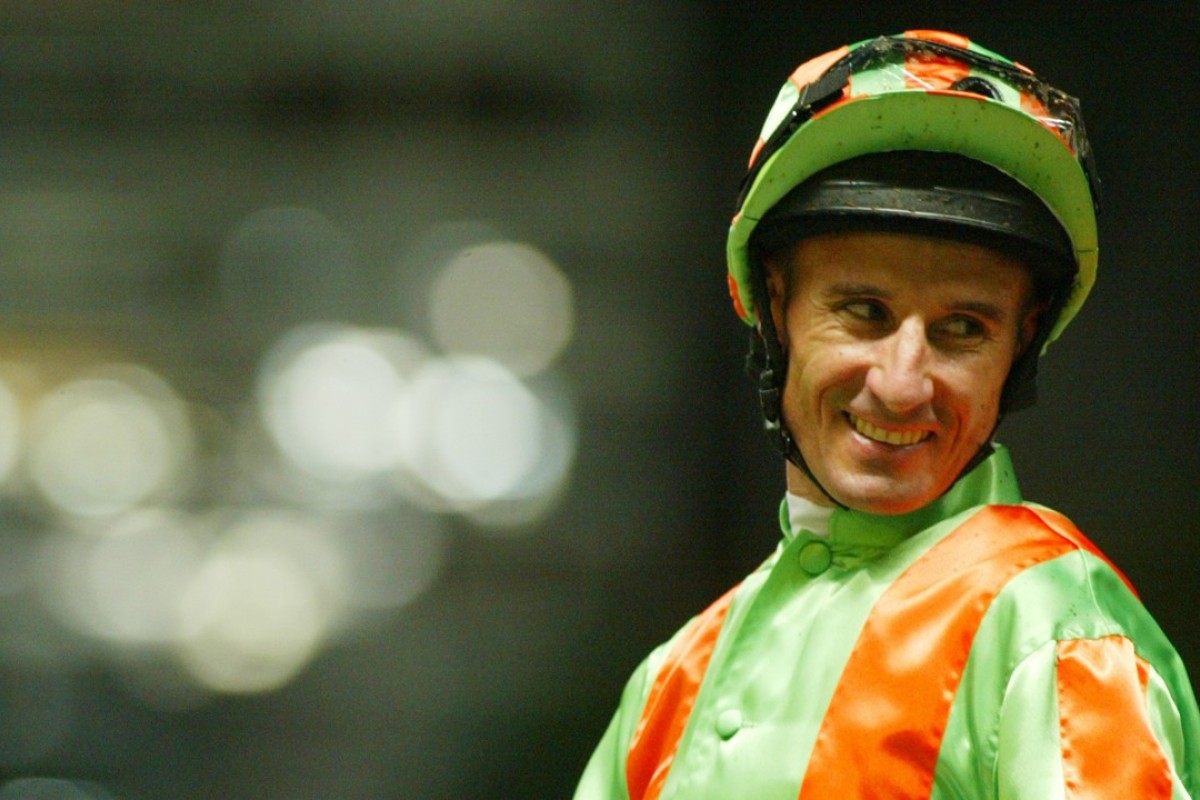 The talented Alibi is just one win from becoming the first horse to sweep the revamped Singapore Four-Year-Old Challenge after taking out the Patron’s Bowl at Kranji on Sunday.

Ridden by Glen Boss, the son of Darci Brahma fought off his rivals to collect the second leg of the series, having won the Stewards’ Cup three weeks earlier.

The popular horse has become known for his grit, having shown plenty of courage to prevail in both contests.

The Singapore Four-Year-Old Challenge was reconstructed in 2010 and now Alibi can become the first horse to complete the new-look set.

It could be a year for setting a new benchmark with these types of events in Asia, with Rapper Dragon becoming the first horse to win all three races in Hong Kong’s four-year-old series.

The Michel Clements-trained Alibi, who has now won seven of his 12 starts with four seconds, will chase history when he steps up to the 2,000m of the Singapore Derby on Sunday, July 9.

Over in France and the Pascal Bary-trained Senga landed an upset in the Group One Prix de Diane at Chantilly on Sunday.

It was a return to form for Senga, who was beaten as favourite in the Poule d’Essai des Pouliches and finished third in the Prix Sandringham a fortnight earlier.

The filly managed to avoid the drama in an action-packed race where the Aidan O’Brien-trained Rhododendron was pulled up by Ryan Moore, while Christophe Soumillon was dislodged from Onthemoonagain in the straight.

Instead, Senga settled in the second half of the field before letting down strongly to beat Sistercharlie and Terrakova.

The eyes of the racing world now head to the UK for the Royal Ascot meeting.