Rocketeer (Douglas Whyte) storms away for an impressive win over 2,000m on June 4 at Sha Tin. Photos: Kenneth Chan

John Moore has won three of the last four editions of the BMW Hong Kong Derby and is already eyeing another with Rocketeer and a couple of big-money buys that will soon enter his stable.

The three-year-old Australian import is one of three Moore-trained runners in the race, along with Helene Charisma (Zac Purton) and Basic Trilogy (Vincent Ho Chak-yiu), but the stable elect is clearly Rocketeer.

“If we are taking a line through them and whether they are ready to peak in this race then I would say Rocketeer would be the one to follow,” Moore said. “Helene Charisma is probably the main rival, but he is at the end of a campaign, and with top weight of 133 pounds he isn’t so well weighted, especially when you line him up against Rocketeer, who will be carrying 123 pounds.” 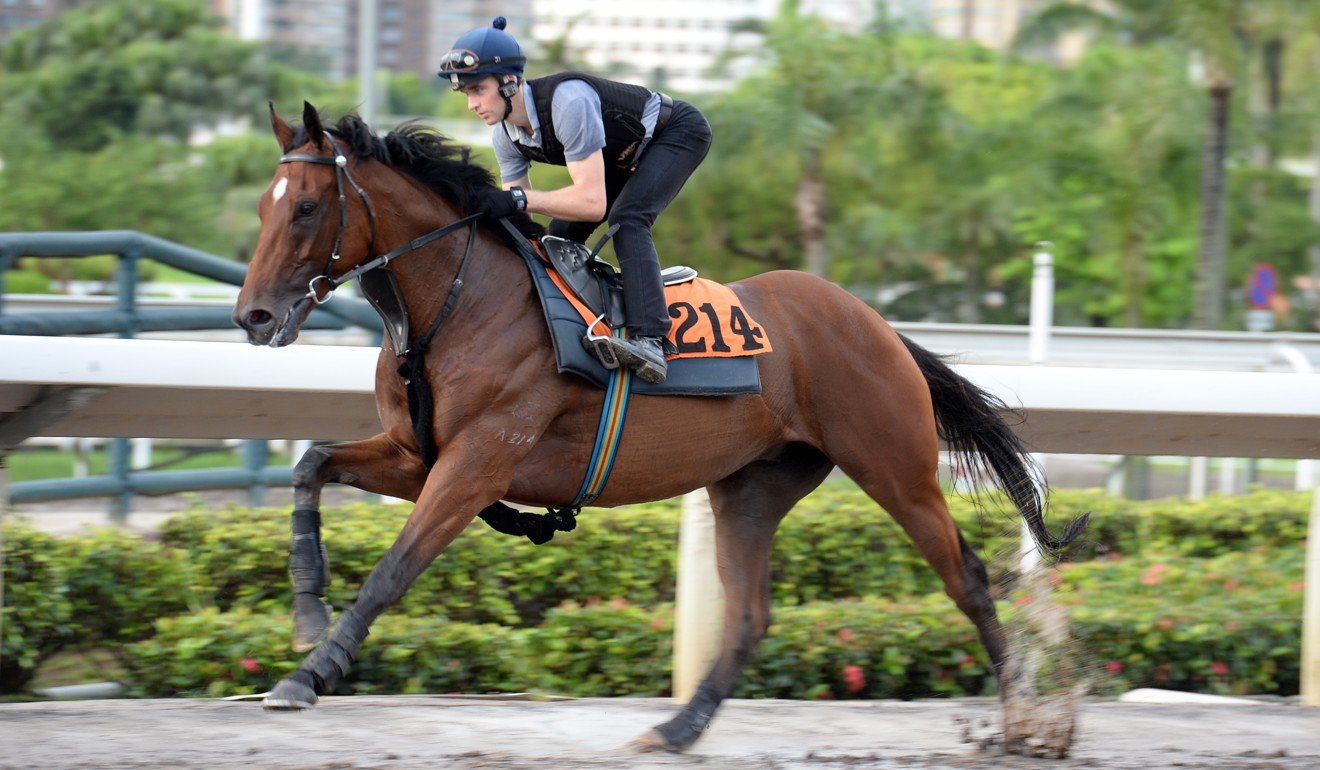 The trainer added that Saturday’s rainfall, with the track rated good to yielding late in the day, and the possibility of more storms this morning was a plus for both Rocketeer and Helene Charisma.

“Cut in the ground will be a big help, Rocketeer won on rain effected ground in Australia and clearly it will help Helene Charisma,” he said.

Rocketeer is raced by Kevin Hung Dingteng, the son of prominent owner Albert Hung Chao-hong (Rapper Dragon, Invincible Dragon) who made one of the biggest 2018 Derby acquisitions when he won a bidding war for Queensland Derby victor Ruthven. 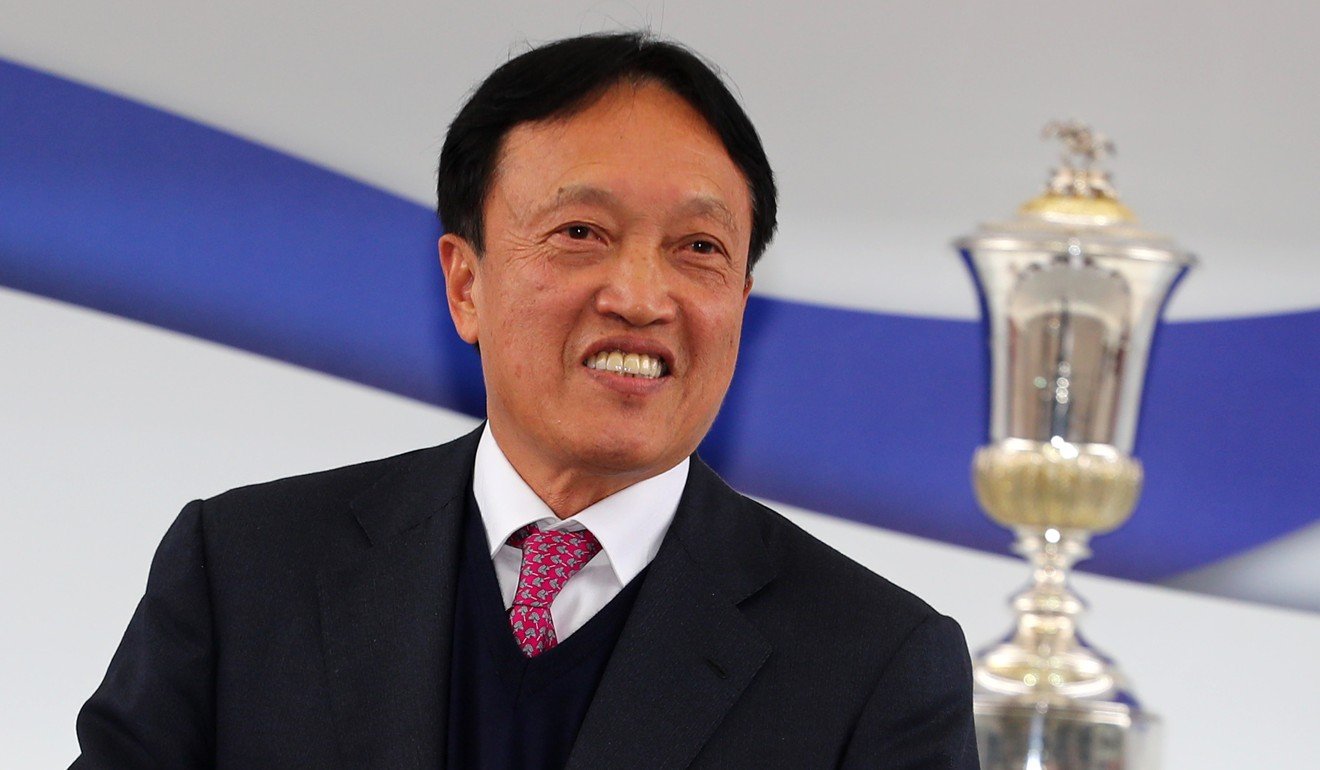 Even though Rivet’s best form was over 1,400m and a mile as a two-year-old and early three-year-old, Moore is hopeful the son of Fastnet Rock will turn into a Derby contender.

“He is an ideal miler, but we can train them to get over a bit more ground because the competition here in middle distance races isn’t what it is in Europe,” Moore said. “Over there you can’t stretch a horse like that and remain competitive, but here you can, even if it isn’t his ideal distance.”

After a string of seconds, Infinity Endeavour looks set to break through

The trainer added that it was only the recent dip in form that made the colt available.

“We were on to Rivet last year, we had to wait until after a disappointing Royal Ascot run for him to come on to the market,” he said.

“He wasn’t for sale until then though, if he had won another Group One this year then he was a stallion in the making. He had stallion written all over him, but when he had three below par runs this season he came on to the market.” 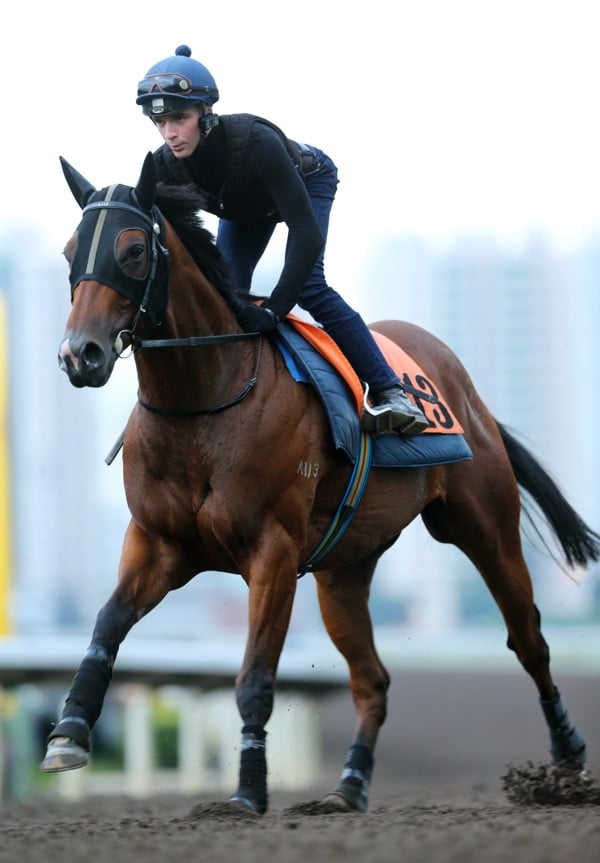 Rocketeer’s chances of going back-to-back where given a boost when he drew barrier three and Whyte should be able to provide a smooth run from a similar sit and sprint position as he was afforded last start.

It will be fitting if Rocketeer can rocket further into 2018 Derby calculations on a day when Moore’s 2014 Derby winner Designs On Rome will be honoured in a retirement ceremony in the parade ring between races three and four.